The Les Invites festival begins this Wednesday, September 15 in Villeurbanne. The opportunity to discover the fiery show of the magicians of Carabosse. (Photo © Vincent_muteau)

For its 17th edition, the Les Invites festival is preparing to take over the streets of Villeurbanne for the first time in September. Completely free, the festival will turn the heads of Villeurbanne from September 15 to 18 with its crazy artistic creations, numerous concerts and entertainment for children.

In 2022, Villeurbanne will live for a year to the rhythm of culture everywhere and for all, the city having been designated French capital of culture by the State. From this Wednesday, and for 4 days, Villeurbanne will have a foretaste of this festive atmosphere that is coming, with the start of the 17th edition of the Les Invites festival.

For these “reunion with shared culture“, the organizers have resolutely played the youth card, especially for the scenography of the city center and for the Wednesday afternoon programming, which will be largely family-oriented. A kind of introduction to the project centered on youth and popular education which allowed Villeurbanne to be designated French Capital of Culture 2022.

Youth placed at the heart of the celebration

Central place of the transformation of the city during the time of the Invites, the avenue Henri-Barbusse, in the heart of the Skyscrapers, will be occupied for four days by the company Festijeux which will deploy a playful space with varied universes. Children will be able to try their hand at wooden games of skill, participate in giant games and even slip into the shoes of small architects to become real apprentice builders. You should also not fail to take them on a tour of the “Bar à Mômes”, in order to take a look at the crazy inventions of its engineers who are particularly specialized in “instant transformation of potatoes into crisps“, all in a world of fun fair.

Adults will not be left out with the many circus shows and acrobats of all kinds that will perform in the streets of the city, but sometimes you will have to think about looking up, even if it means losing your mind. Indeed, this year, the Invites show is also taking place on the heights of Villeurbanne. Thus, every hour, Wednesday September 15, a man will appear on a zip line between the towers of the Skyscrapers, when he is not dancing on the walls of buildings. A whiff of thrills will also be offered to spectators by the trapeze artists of the companies Les Philébulistes and Les Lendemains, who have joined forces to offer a high-level show.

Essential component of this “big party awakening“wanted by the Guests, music will also occupy a central place during these four days of festivities with a dozen concerts on the program. For this 17th edition, world music will be at the top of the bill, the opportunity to discover the Creole blues-rock of the group Delgres, straight from the West Indies, or dance to the rhythm of the bosa nova by Brazilian Jao Selva.

For four days, there will really be culture everywhere in Villeurbanne, nearly 400 artists have made the trip to perform in the streets of the city. 85 performances will be offered to festival-goers, with, every day, “a big meeting“in the early evening. like the “Fire installation”, a “visual and sensory experience“produced by the magicians of Carabosse, who will bring back the heat of the festival to the hearts of festival-goers.

All the programming of the festival is to be found here.

Read also: Villeurbanne, French capital of culture in 2022: culture everywhere and for everyone for a year, all you need to know 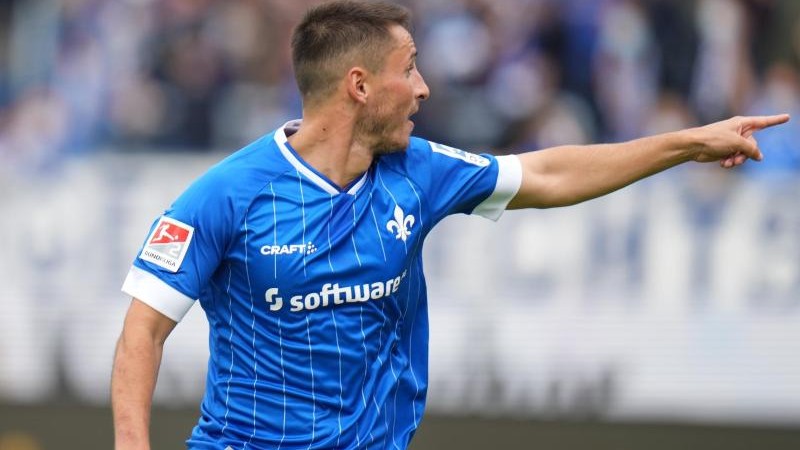 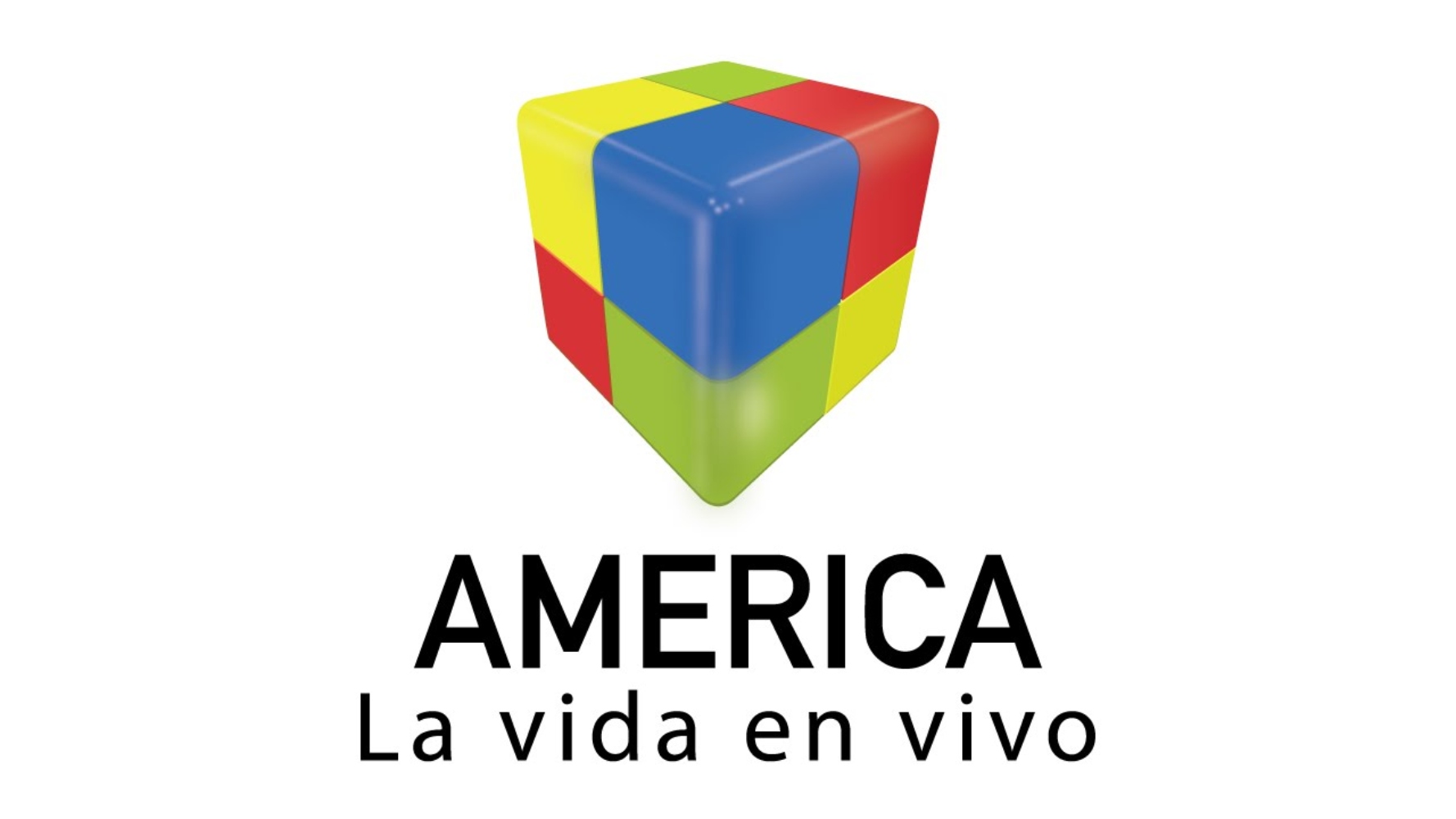 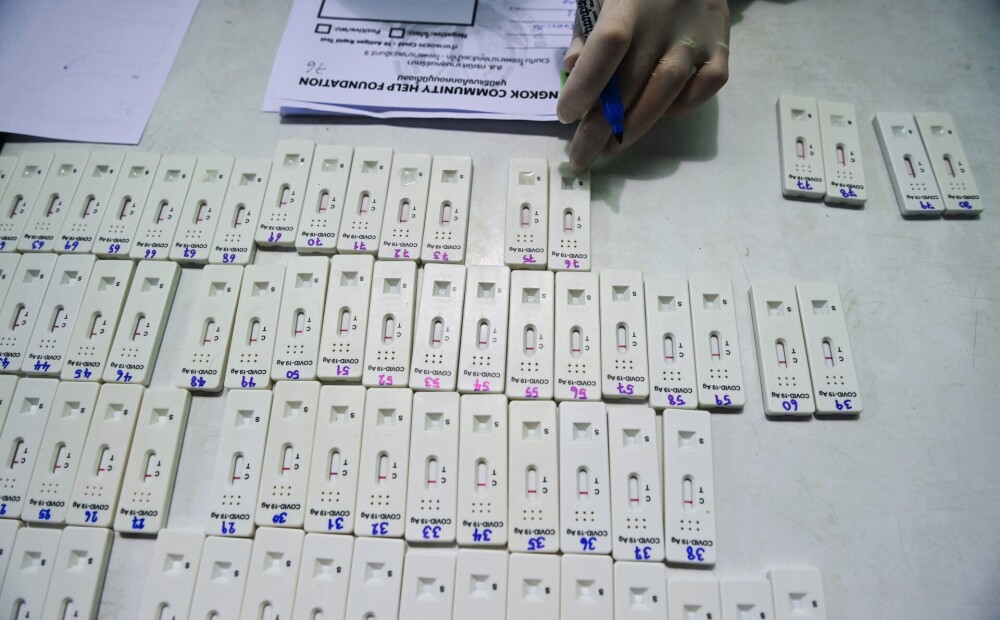