The Kremlin commented on Erdogan’s statement on Crimea – UNIAN 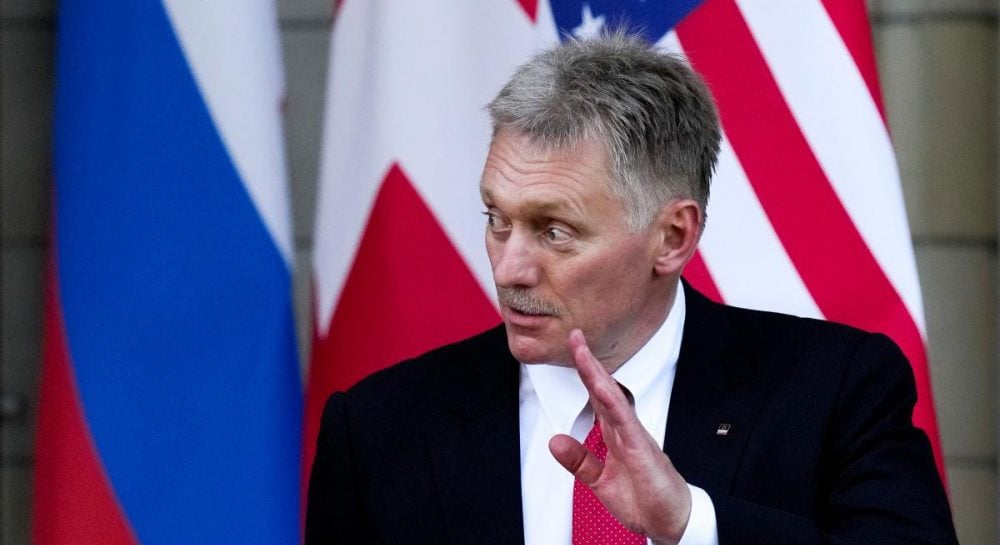 At the same time, according to the press secretary of the Russian President, this in no way destroys the prospects for President Erdogan’s visit to Russia.

Statements of Turkish President Tayyip Erdogan on Crimea do not destroy the prospects of his upcoming visit to Russia.

This was stated by the press secretary of the President of the Russian Federation Dmitry Peskov on the air of the TV channel “Russia-1”, reports “TASS”.

According to a Kremlin spokesman, such statements “have left an unpleasant trail, so to speak.”

Read alsoThe plane with tourists from the Russian Federation collided with a flock of eagles, the engine released a pillar of flame (video)“But this in no way destroys the prospects for a successful, meaningful and constructive working visit of President Erdogan to Russia,” Peskov added.

He said that terrorist activity in Idlib poses a great danger, this problem will be the topic of negotiations between Putin and Erdogan.

As UNIAN reported earlier, Erdogan has repeatedly stated that Turkey does not recognize the illegal occupation of Crimea. He made a similar statement during a speech at the UN.

And the Turkish Foreign Ministry reported that the results of the elections to the State Duma of the Russian Federation in Crimea are not legally binding for them. 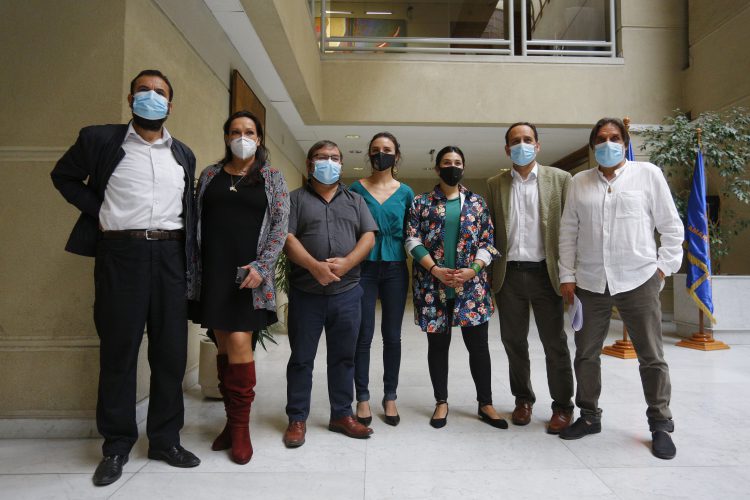 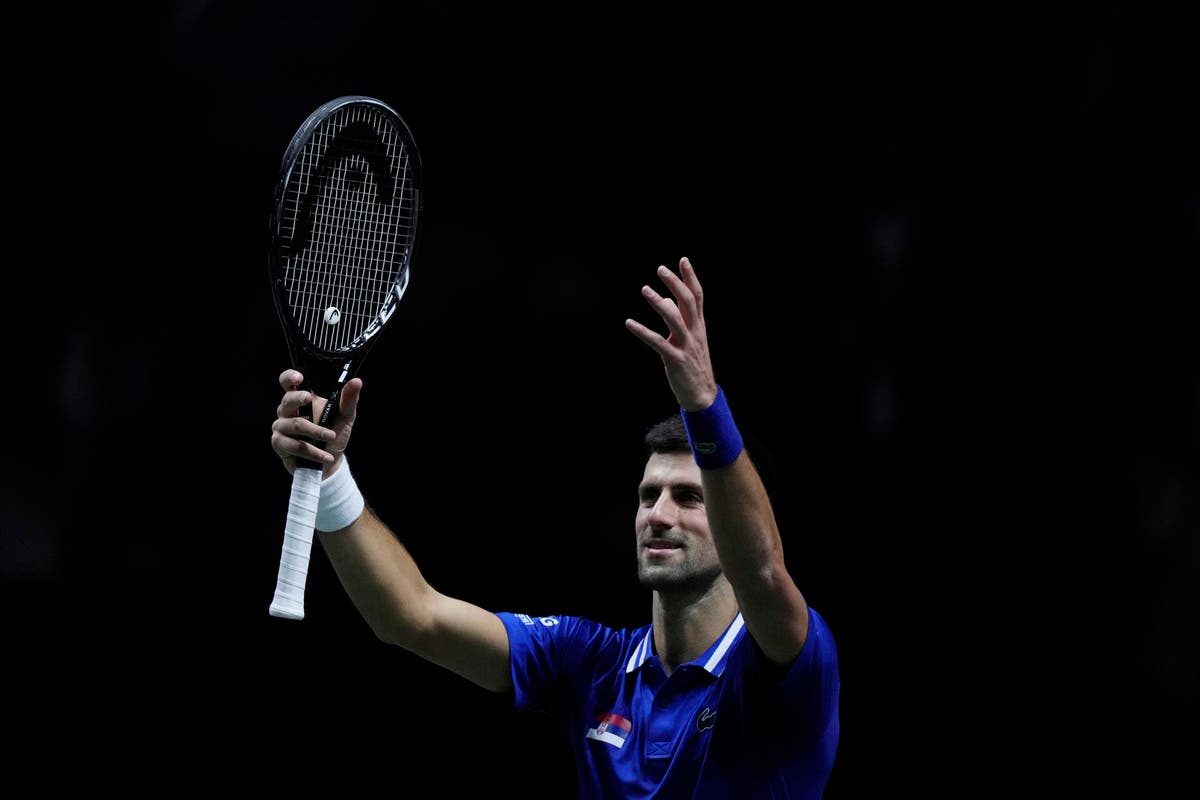 Serbia includes Djokovic in their team for the ATP Cup 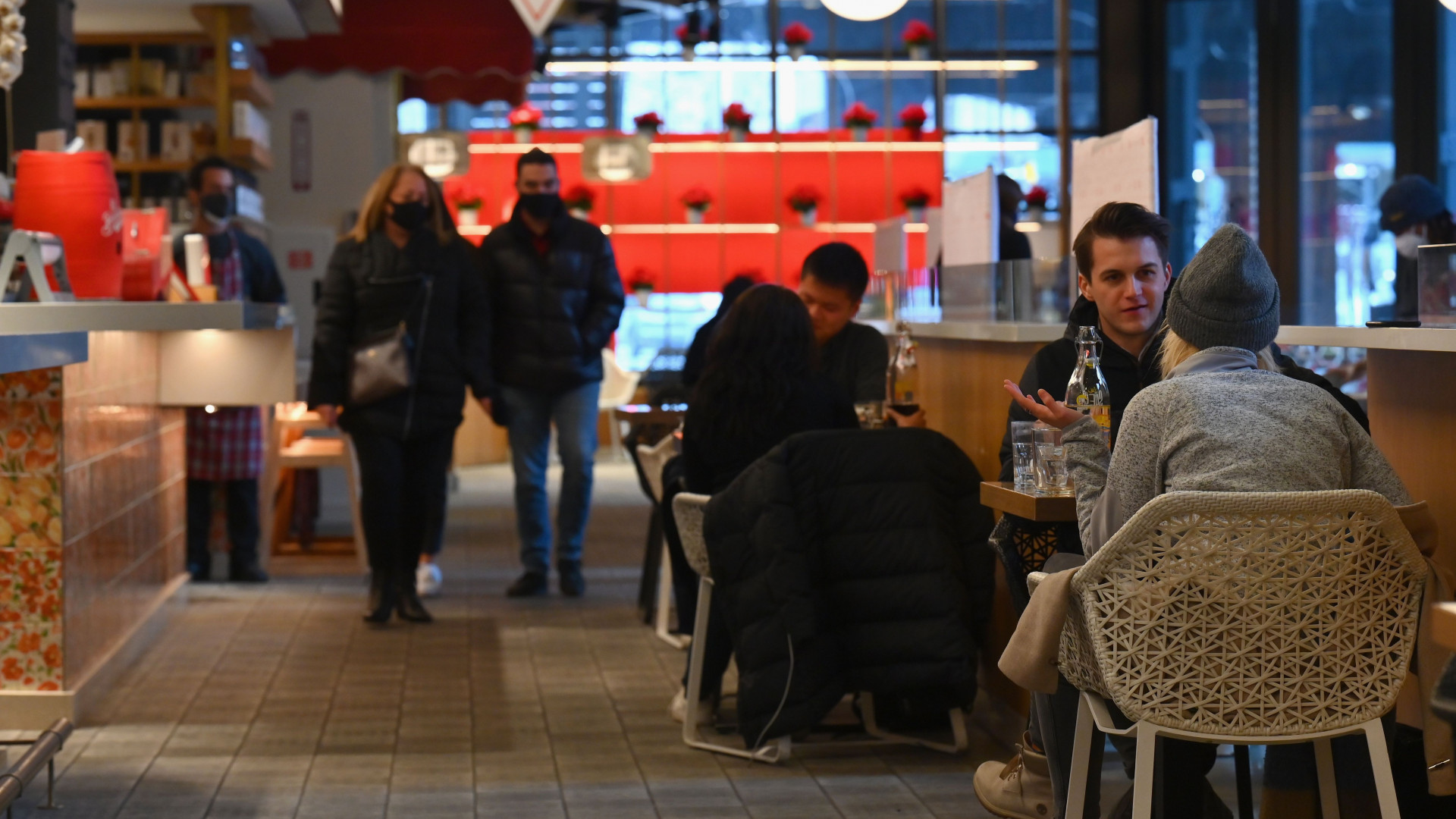