The killer of the FPI army has passed away, Habib Rizieq issues a firm statement 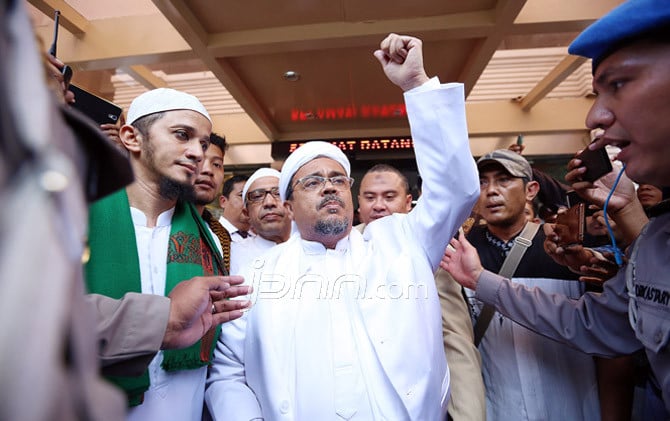 jpnn.com, JAKARTA – Habib Rizieq Shihab (HRS) through his attorney, Azis Yanuar, responded to the death of 1 in 3 perpetrators unlawful killing against the FPI paramilitary army.

“The afterlife must be held accountable to the families of the victims. Habib will continue to pursue, because this is a matter of life,” said Azis who was met after the HRS conference at the East Jakarta District Court, Friday (26/3).

Furthermore, Azis said that his party had asked the police to reveal the identity of the perpetrator unlawful killing the. “hopefully disclosed,” he continued.

The man who was born in Jakarta, January 7, 1983 admitted that he had asked the police informally about the identity of the perpetrators.

“It’s still being processed, for certainty the name is still waiting for instructions from superiors. It’s more or less like that,” he said.

Azis hopes that similar incidents will not happen again and become a lesson for the police.

“If you do survelence, yes survelence not offside like this, “explained Azis. (mcr8 / jpnn)

Have You Watched the Latest Videos Here? 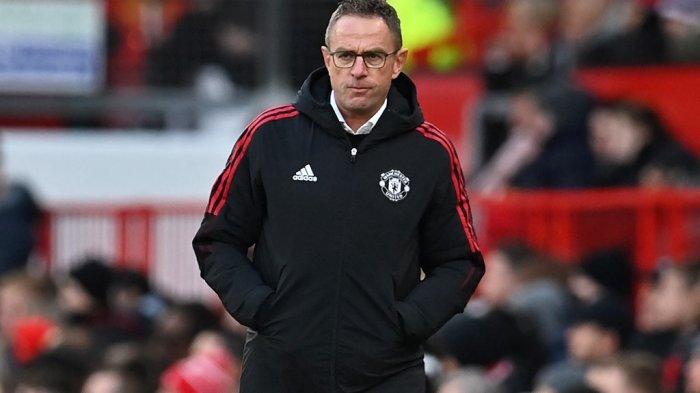 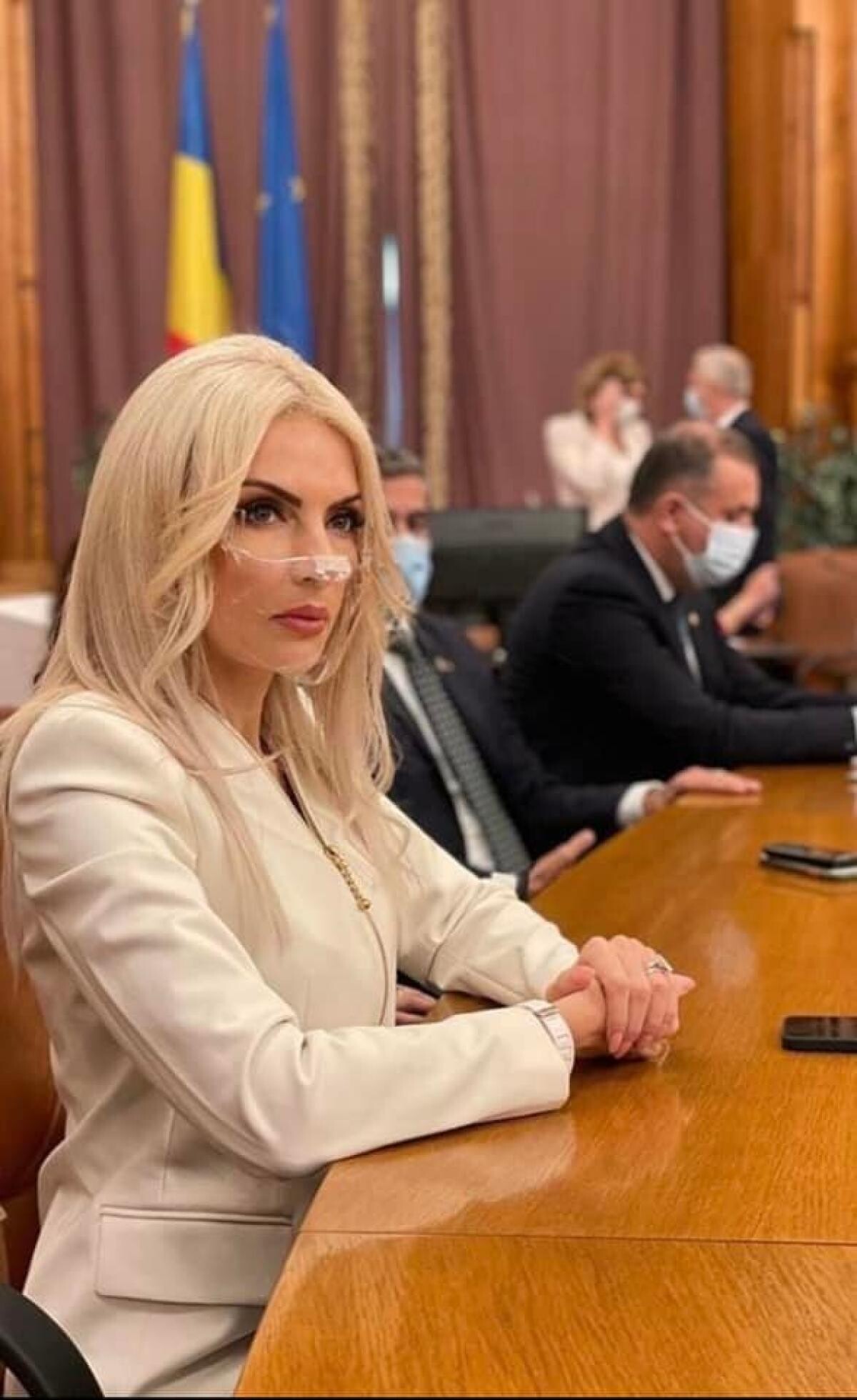