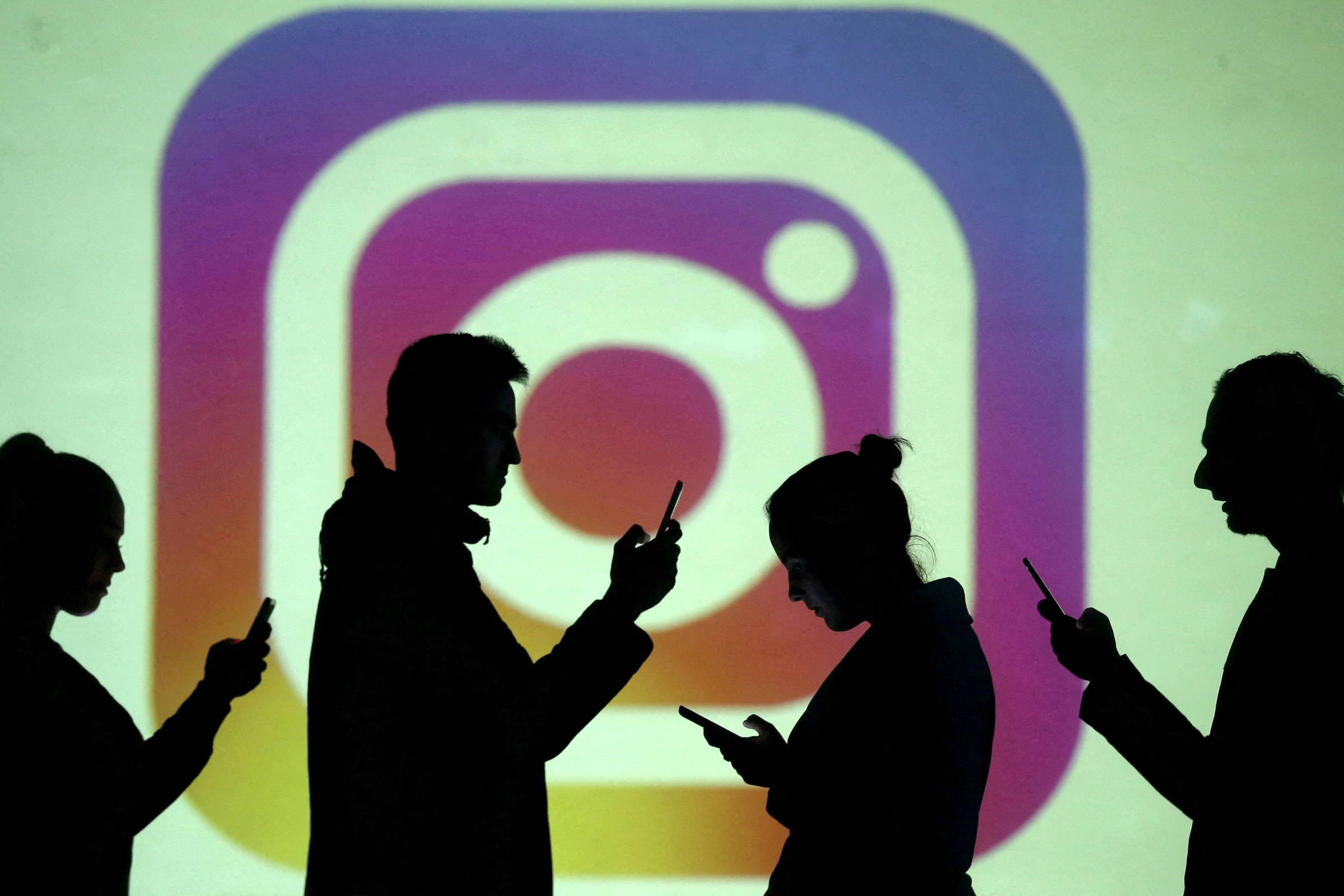 Last week there were a lot of people furious with the changes that Instagram is implementing. The social network that started with photos is increasingly becoming a platform for short videos and becoming more and more like TikTok. After Protests from major influencers (like the Kardashian sisters) Instagram backtracked on some of the changes. However, complaints only delay the process. The change for Instagram (and Facebook as a whole) is profound and inevitable.

More than that, the reconfiguration of the company’s platforms has the potential to produce enormous impacts not only on the technology industry, but on society as a whole. That’s why it’s important to understand exactly what’s going on.

Instagram and Facebook are gradually giving up social call graph. The term in English refers to the people you connect with, who decide to follow you and who you follow. In a world where collective institutions are increasingly weakened, your social network is the closest thing in the digital world to a community. It’s your tribe in the online world, the people you’ve decided to follow in life and who have decided to follow yours.

This community is what Facebook and Instagram are trying to get rid of. The idea is that when you enter these platforms, the content that appears to you no longer comes from the people you chose to follow.

The algorithm will look for content produced all over the world, by people you don’t know who they are and who may not even live in the same country, and show that content to you if it determines it’s something that might interest you.

Instead of communities, people will connect with an amorphous, abstract mass with which they have no direct connection. For those who produce content this makes the game totally different. You will no longer speak to an audience that is yours. Every piece of content you post will compete for attention with other content posted around the world. Who knows where your content will go and, in most cases, it only goes to strangers or goes nowhere. In other words, it’s you against the world.

Currently about 20% of the content that is already shown to users on Facebook and Instagram no longer comes from the social graph, but directly from the decision of the omniscient algorithm that keeps picking out what it thinks you will like. The idea is to increase that percentage. What’s the ceiling? 60%? 80%? Today nobody knows.

The social consequences of this are profound. If the West is already experiencing a crisis of exacerbated individualism, these changes (which are being driven by the TikTok) have the ability to deepen the atomization of people. They dynamit the last bastion of collectivity still possible in the digital universe. Our tribe will be one: the algorithm. It will matter less and less who you follow. The algorithm will generate an incessant, probabilistic broadcast, based on the measurement of our most subjective mental states. Clouds of global content will travel like parameterized migratory birds.

In the so-called social networks you will be alone, relating mainly to ghosts and illusions planted in front of your eyes by an omniscient software.

It’s coming The triumph of the omnipresent and omniscient algorithm

LINK PRESENT: Did you like this text? Subscriber can release five free accesses of any link per day. Just click the blue F below. 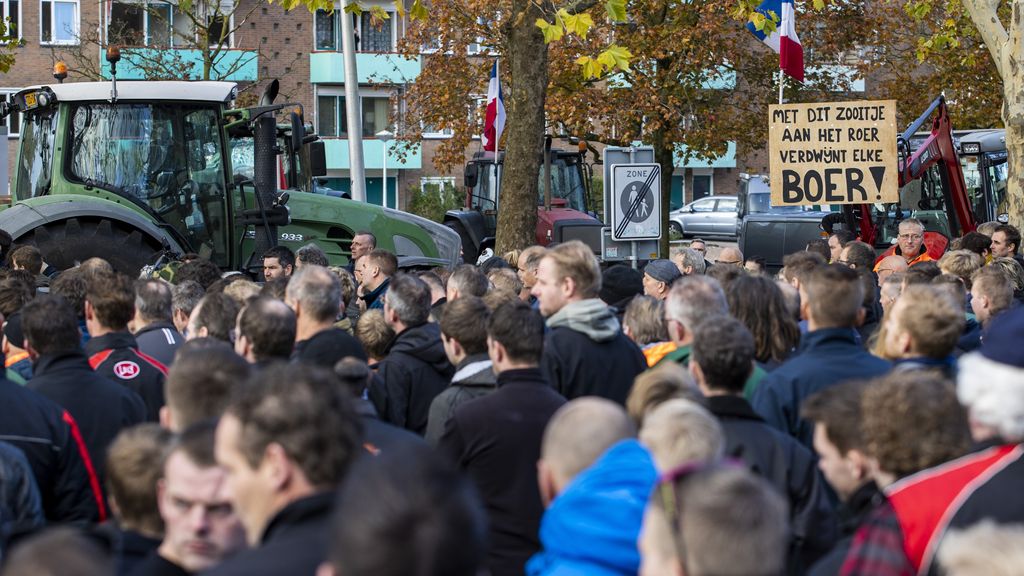 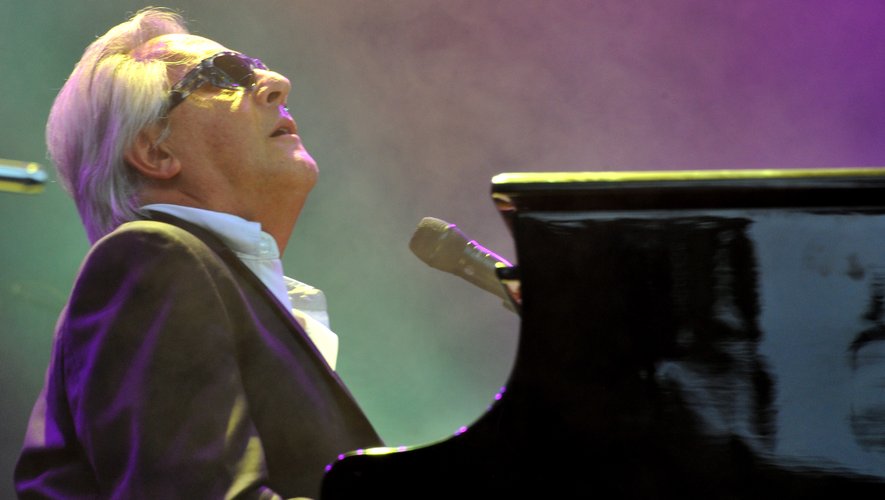