Dutch cyclist Fabio Jakobsen tried his hand at cycling training for the first time in more than three months since the threatening fall in the Around Poland race.

The driver of the Deceuninck-Quick Step stable, who was pushed into the barrier by his compatriot Dylan Groenewegen and caused his serious injury, boasted on social networks that he went out with his girlfriend Delore Stougje.

“It’s been a long journey. I would like to thank all the medical specialists who helped me on this journey. I’m already looking forward to the next operation in January. In the meantime, I’ll start training slowly,” he wrote on twitter about the published photo.

Jakobsen suffered serious head injuries on August 5 in Poland after the incident at the end of the first stage and was in a coma for two days. Due to multiple fractures in the face, he underwent several surgeries and at least one more awaits him next January. There was only one tooth left in his jaw, and he also temporarily had paralyzed vocal cords.

Groenewegen, who escaped from the carom with a broken collarbone, was banned from sports for nine months by the International Cycling Union (UCI) because of his fall. The 27-year-old Jumbo-Visma rider admitted his guilt and accepted the punishment. His distance expires on May 7, 2021.

The Comando Vermelho, the oldest criminal group in Brazil 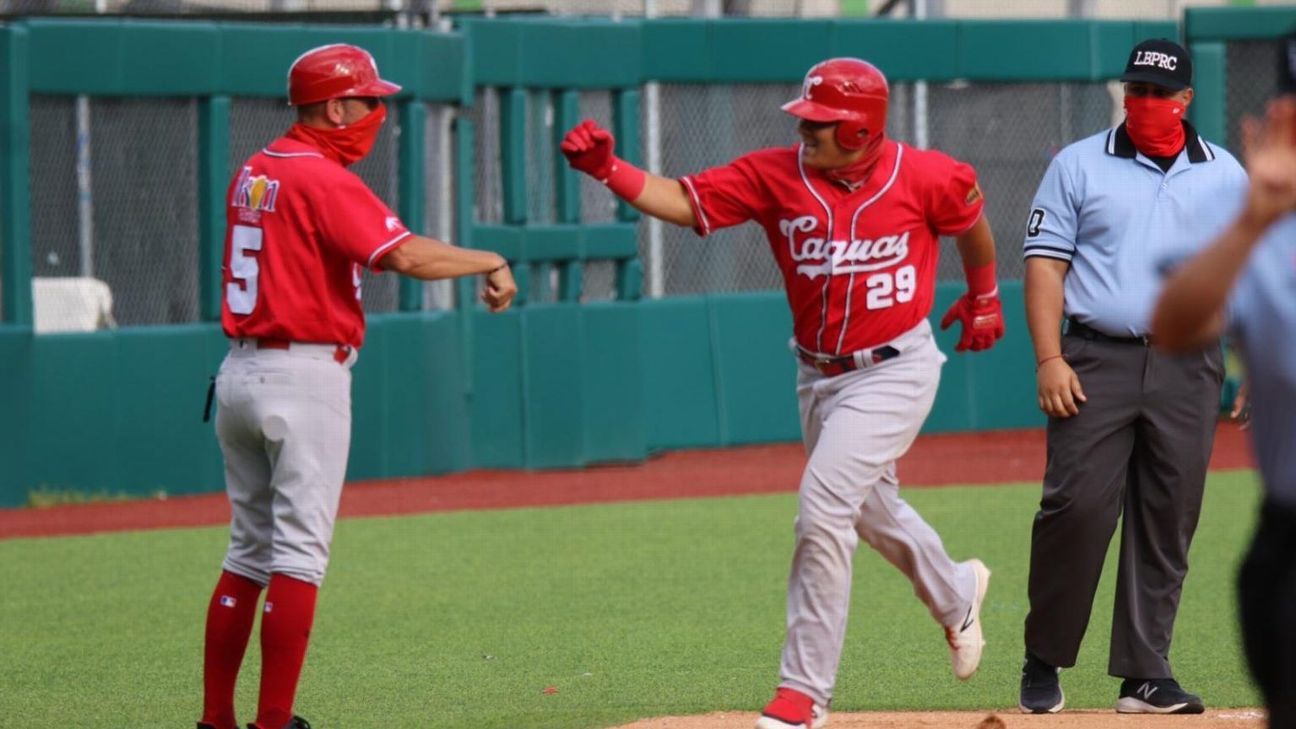 How The World City Of New York Brutally Passed Away