the indignation of Rita Tarantino of the ASL 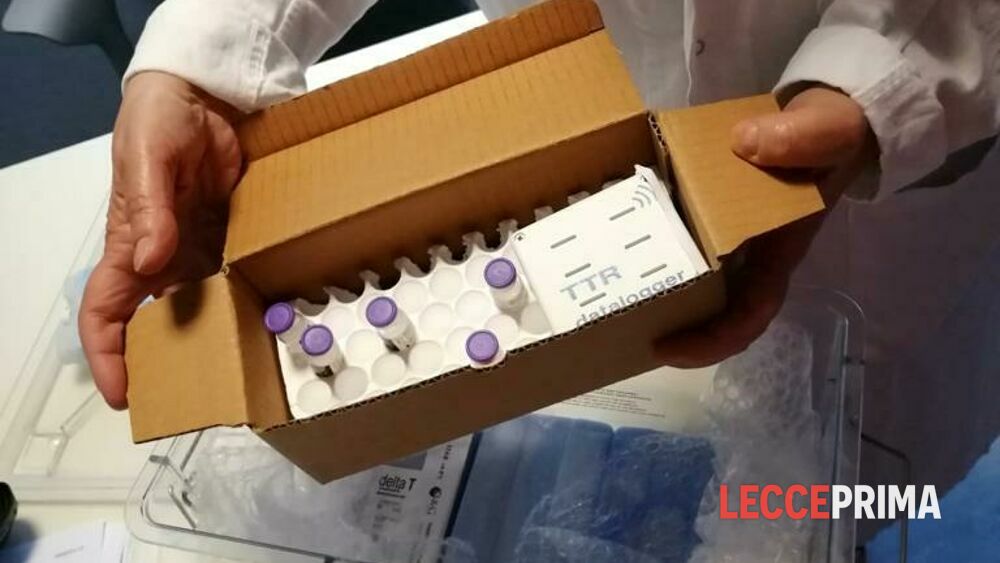 LECCE – It was yesterday there news of 12 cancer patients, tested positive for covid-19: why hasn’t anyone thought about vaccinating them? Because all people with fragility have they been ignored up to now? ”.

In these words there is all the indignation and despair of Rita Tarantino. The president of the mixed advisory committee of the Lecce ASL wrote an open letter to recall the policy, and the institutions, to their responsibilities. What’s more, he promises to get his voice out to the Prime Minister, Mario Draghi.

Rita Tarantino is angry: “The patients of the Oncology Center of the Vito Fazzi hospital are citizens already violated and destroyed in body and soul by the cancer. Now they will have to face another more subtle and violent enemy: the covid. Why hasn’t anyone thought about vaccinating them? Why have all people with frailty been ignored so far? Why has their right to life been ignored? ”.

Tarantino urges politics not to hide behind trivial excuses, such as the lack of agreements. And he gives an example: “Fragile people, who are enticed due to seriously disabling pathologies, have been left to fend for themselves. Why? There is a resolution according to which people with disabilities must be vaccinated by their GPs. But during the last meeting in Region, to decide times and methods, the agreement was skipped. We want to understand why the agreement was lacking, considering that currently general practitioners are stopped and cannot do anything “.

“These citizens had and have absolute priority in the administration of vaccines. Instead they first thought of the administrators, now of the lawyers. The explanation I give myself is that these citizens are the nobody gentlemen. Their requests for Help they are often screamed in the wind, their silent and unheard screams, their pain drowned out by tears. But it is time for all of us to become aware and join their screams to make them become a thunder that can shake the sleeping consciences, ”she concluded.

The position is perfectly in line with the thought expressed today also by the mayor of Lecce, Carlo Salvemini: “As a citizen first and then as a mayor I express a need: the government gives clear and unambiguous criteria in order of priority in the administration of vaccines “.

And again: “In a health emergency, each region cannot be assigned the task of defining who – among citizens over 80, essential service workers, people with serious illnesses – should take precedence in a phase of insufficient doses to irregular supplies. It goes with the credibility of the idea we have, and must preserve, of the state, national health service, collective interest “.

Association too Codes set in motion, presenting a complaint to the Prosecutor’s Office on the outbreak in the Oncology ward. “A very serious fact, on which it is necessary to shed light – declared the national president, Ivano Giacomelli -. What we are interested in investigating, and on which we asked the prosecutor’s intervention, is how it is possible that 12 patients entered the hospital negative and, once hospitalized, contracted the virus. The rapid spread would suggest the English variant of Covid19, but this is not the time for hypotheses. Clear and certain answers are needed on managing the prevention of contagion “. 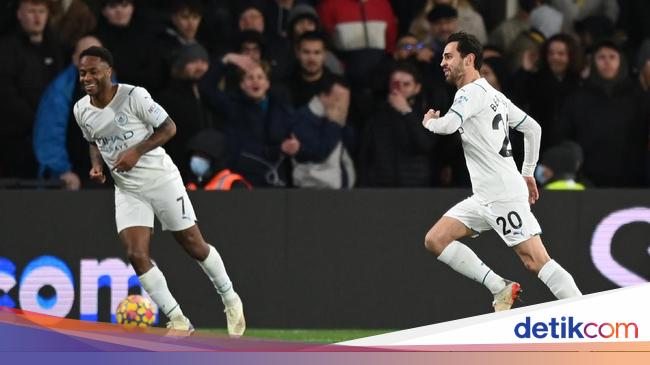 Man City has topped the Premier League standings, it’s just a matter of keeping the rhythm