The IMF pledges not to pressure Argentina to repay the loan

The Director-General of the International Monetary Fund, Kristalina Georgieva, announced during a visit to Buenos Aires, on Tuesday, that the fund “does not intend at the present time to pressure Argentina” to repay a $ 44 billion loan that the South American country hopes to reschedule.

“We came to Argentina first of all to listen to the authorities and listen to the Argentine people,” Georgieva told CNN. She added, “We have said very clearly that in this crisis it is important to support companies, and most importantly, to support workers,” according to what was reported by Agence France-Presse.

Argentina hopes to renegotiate the repayment of a loan it obtained from the fund in 2018 under former president Maurizio Macri.

The loan was supposed to be worth $ 57 billion, but President Alberto Fernandez halted spending as soon as he took office in December 2019.

The first installment of this loan will be due in September 2021.

Commenting on Buenos Aires’s desire to renegotiate the scheduling of this loan’s payments, the Fund’s General Director said: “We will see how the dialogue will proceed … We hope that it will be useful for Argentina to define growth goals in the medium term, and to know what are the obstacles to growth, and also until the economy emerges. Stronger and able to meet the aspirations of the Argentine people ». “In Argentina, we want to be part of a sustainable solution to a situation that has fluctuated for many years between achievements and setbacks,” she added, stressing the Fund’s desire to cooperate with Buenos Aires “with an open mind in search of a way to give Argentina strength, stability and prosperity.”

Since 2018, Argentina has suffered from an economic recession, exacerbated by the Covid-19 pandemic and its repercussions. The inflation rate in this country has exceeded 40 percent, while poverty and unemployment rates have increased since the pandemic crisis began. 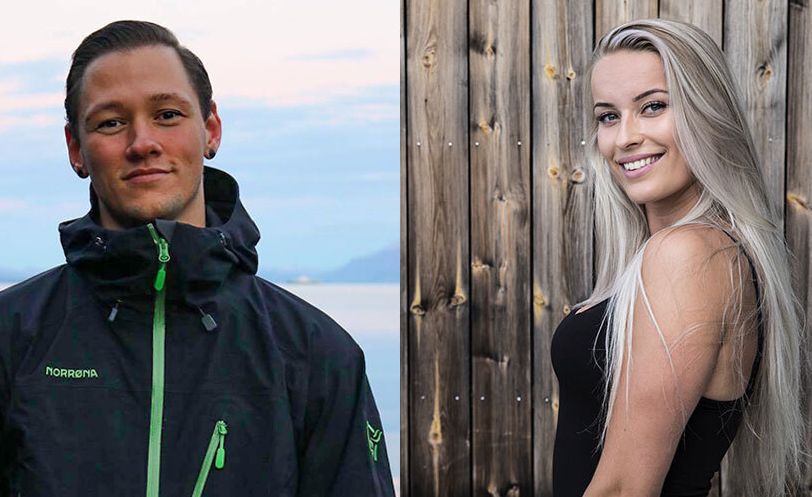