“This is the fourteenth film taken from the Czech Republic and the tenth anniversary is Professor Druckmüller,” said astronomer and photographer Petr Horálek. NASA has also selected his astronomical images several times.

For example, in May, it was a picture of the meteorological swarm of Lyrida, which he photographed over the Seč dam in the Chrudim region.

Comet Neowise is the brightest comet in the sky in the last 13 years. It shines like the brightest stars. It reached maximum clarity on July 3.

NASA’s Astronomical Image of the Day (APOD) is a prestigious award for the most interesting photograph of the universe, selected and supplemented by astronomers Jerry Bonnell and Robert Nemiroff for each day. APOD’s motto is “Discover the Universe” and since 1995, when the selection began, it has become one of the most recognized of its kind in the world, said Horálek. 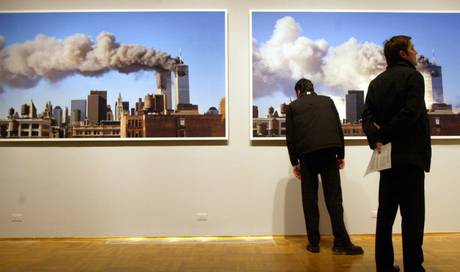