The iconic DeLoreans stood in the barn for 40 years 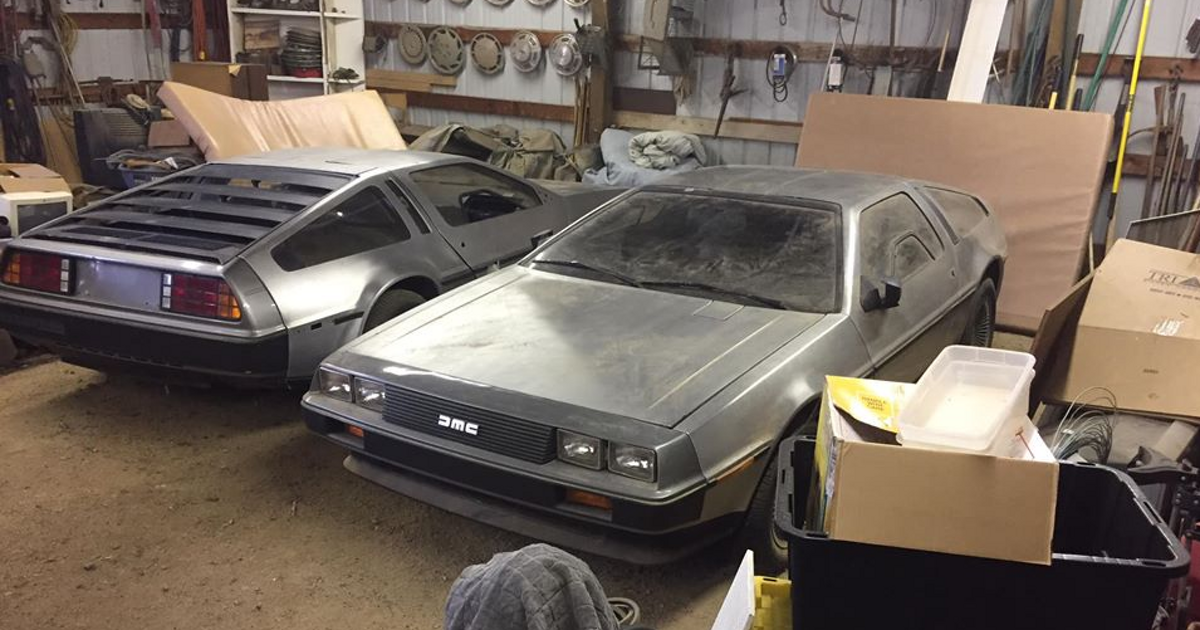 According to various estimates, about 6,500 cars have survived to this day. DeLorean DMC-12 – a model that became famous thanks to the “Back to the Future” trilogy. In just two years in the early 80s, about 9 thousand of these machines were built.

Two of them, with sequential VIN numbers, have been in a shed somewhere in California since 1981 (production of the DMC-12 began this year) and were recently put up for sale. According to The Drive, one of the cars is completely new – its mileage is only 22.5 kilometers. True, according to the owner, it is partially disassembled.

The second DMC-12 has 2,612 kilometers on the odometer, but the car is in completely original condition. Why these cars spent so many years in the barn and were not used, the seller did not tell.

Clashes between Azerbaijan and Armenia, several dead and wounded

Corona in Belgium | Growth is slowing down, Brussels remains the largest virus area

Ostapenko and Sevastova maintain their current positions in the world ranking / Article / LSM.lv