It is observed in the sky of Egypt and the Arab world throughout the night, the occurrence of the growing humpback moon near Mars in a phenomenon easily seen with the naked eye, and the Jeddah Astronomical Society revealed in a report that Mars is still bright after it has passed the stage of encounter, where it appears to the naked eye as a burning orange point, and to see a disk Planet The observer will need to use an 8-inch telescope, and it is preferable to use color filters to improve vision, especially since there is currently a dust storm in its formation stage and it is likely that it covers the entire planet at a later time.

The southern half of Mars can be seen tilting towards the Earth, and you see dark and light areas on the planet’s disk due to differences in light reflectance, where the lighter regions represent deserts, while the darker areas are rocks.

In addition, the planet’s Antarctic dome shines brightly, but since it is in the southern summer, this dome will shrink to a fraction of its full size.

The planet Mars arrived in October 2020, replacing Jupiter as the fourth bright celestial body to illuminate the sky (after the sun, the moon and Venus, respectively) in conjunction with the occurrence of the encounter and the nearest point of our planet, but with the beginning of November, Jupiter clearly regained its usual position In the celestial hierarchy, because the Earth, in its faster and smaller orbit around the sun, is now moving away from Mars, so, the Red Planet slowly fades away in the Earth’s sky.

However, Mars will continue to shine more brightly than a star of first magnitude until the end of 2020. 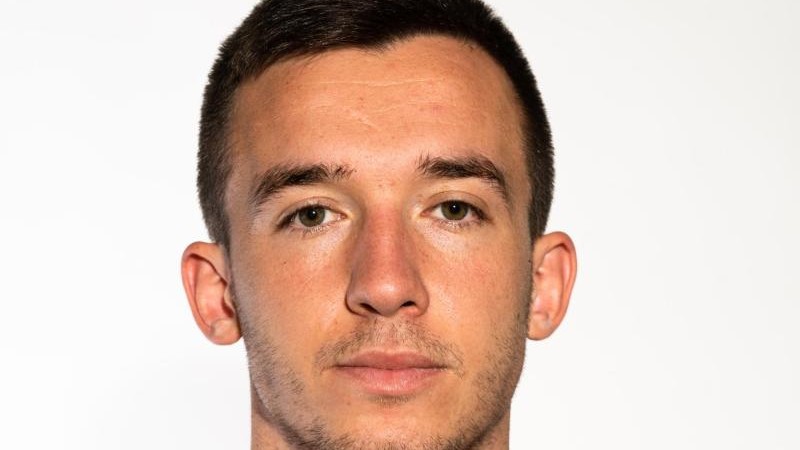 What is the difference … a comparison between the iPhone 12 and iPhone 11?

Trend reversal in the supermarket: What customers are doing differently at the checkout

More than 1,000 cases and 29 deaths in Italy, drastic measures in France …: the spread of the coronavirus is intensifying