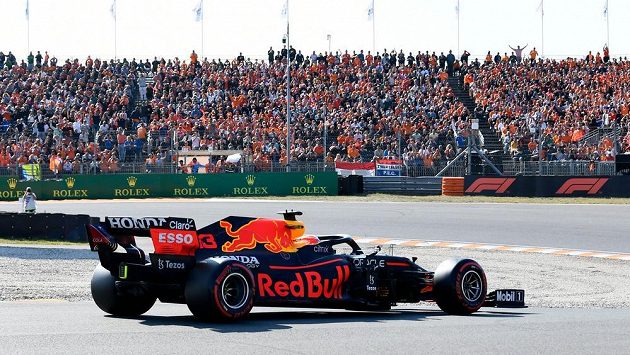 Dutchman Max Verstappen on the qualification track at the Dutch Grand Prix in Zandvoort.

Verstappen confirmed his form and from the first place he will start in the sixth of the last seven races. In front of a stormy backdrop of 70,000 spectators, he secured the pole position with a time of 1: 08.885 and will be the first Dutchman in history at the head of the starting field at the home Grand Prix, which returned to the calendar after 36 years.

“The fans were incredible, it’s a great feeling to get a pole position here,” said Verstappen. “Today we literally flew on the track, so hopefully we will make it to the end,” said the home pilot, who turned four of the six starts from the first place into a victory.

Acting world champion Lewis Hamilton on the circuit in Zandvoort.

The seven-time world champion Hamilton lost only 38,000ths in second place. The British driver, who leads the championship three points ahead of Verstappen and wins the eighth title this year, can become independent of Michael Schumacher in the historical standings, will strive for the 100th victory in his career on Sunday. 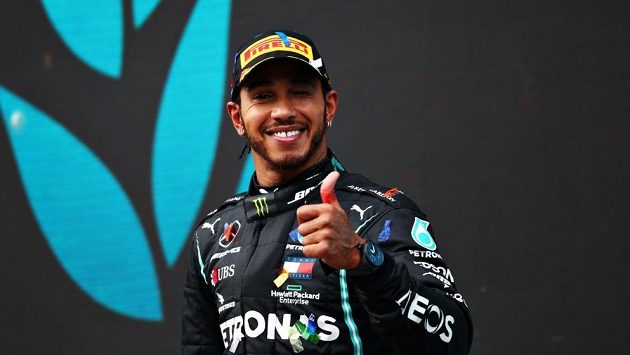 “It was very tight. Max rode a great bike, I put everything into it,” said Hamilton, who moved to second place only thanks to the last attempt. “It’s a great track, but it’s harder to overtake here. Strategy speaks a lot to the race,” he added. 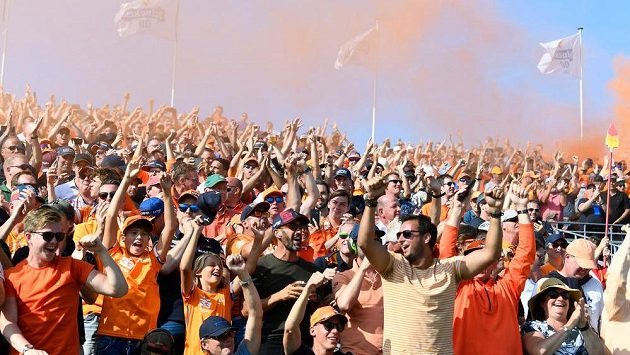 Fans on the circuit in Zandvoort during the qualification for the Dutch Grand Prix.

Bottas, who was more than three tenths behind, will take third place at the start. The superiority of Mercedes in the lead means a complication for Verstappen also because the second Red Bull driver Sergio Pérez unexpectedly dropped out in the first part of the qualification and will have the sixteenth place on the grid.

Pierre Gasly from Alpha Tauri surprised with the fourth place and the seventh Antonio Giovinazzi from Alfa Romeo also managed to get into the top ten. His teammate Robert Kubica, who replaced coronavirus-infected Kimi Räikkönen at the last minute, finished 18th in his first qualification after two years. 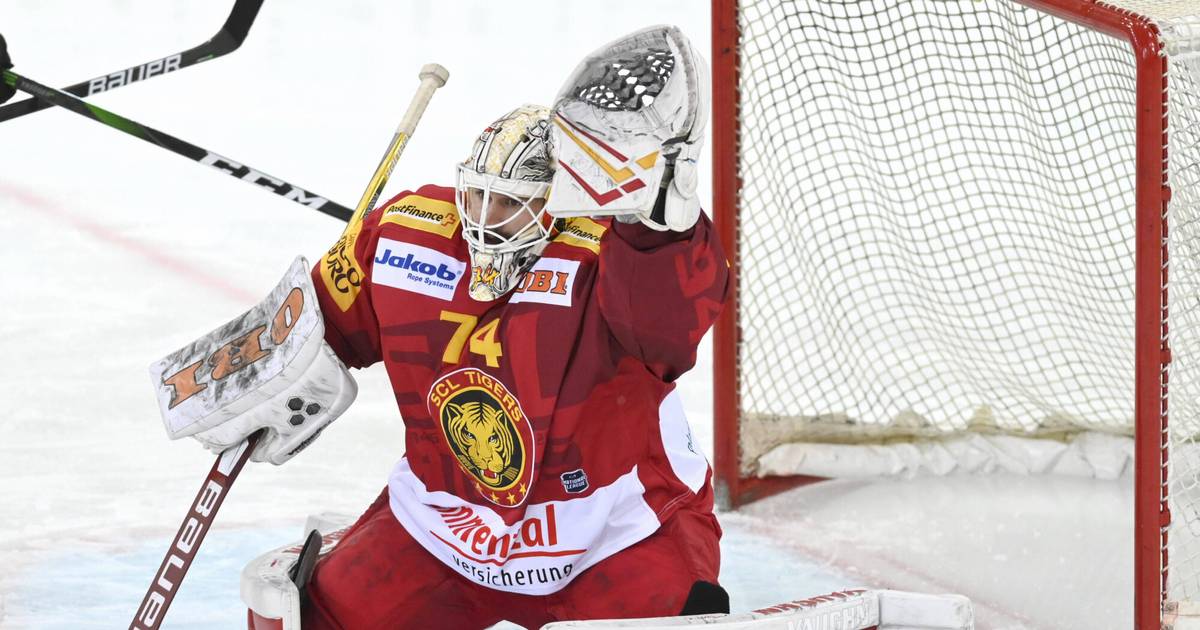 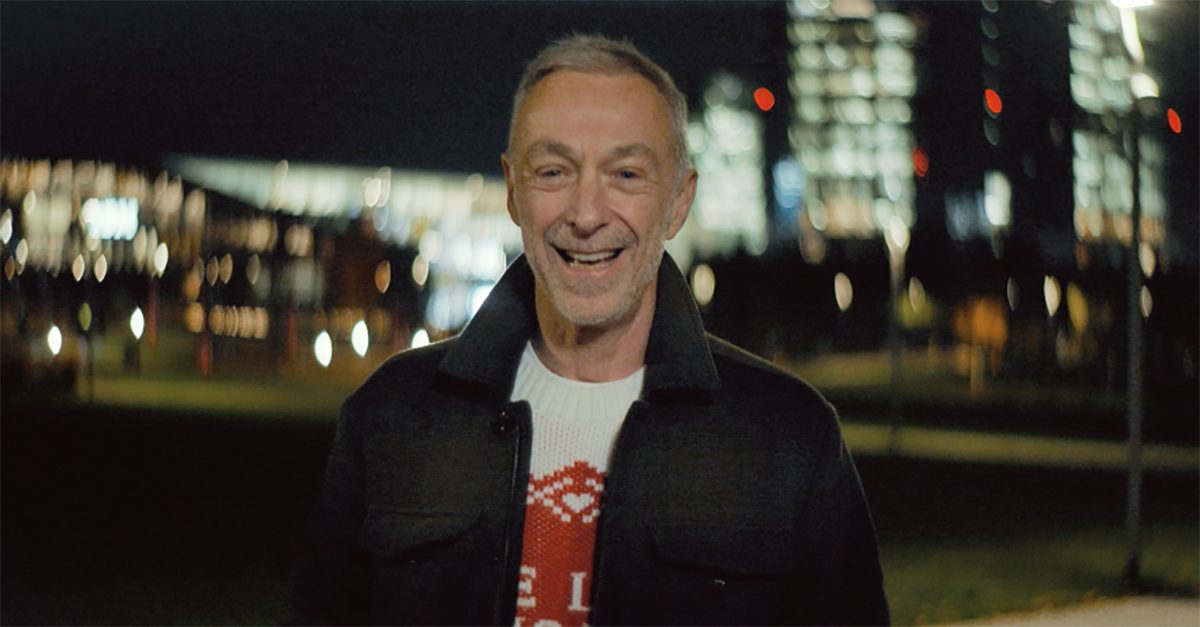