The “Hey Spotify” feature starts up for users 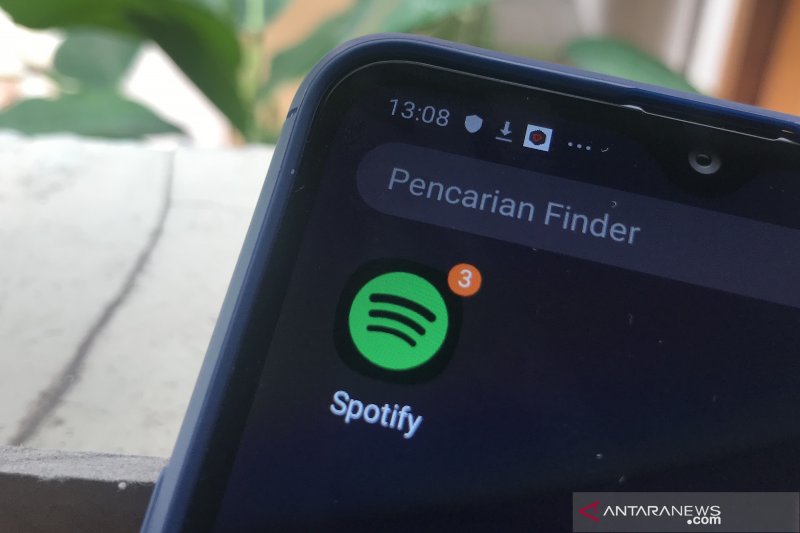 The virtual assistant feature developed by Spotify is active and can be used by service users streaming the music.

The GSM Arena page reported getting a notification in the application they installed on the Samsung Galaxy S21 cellphone, containing a guide on how to turn on and use the virtual assistant.

The virtual assistant will be active after the user says the keyword “Hey Spotify”.

After saying the password, the screen turns on and the Spotify app opens.

“Hey Spotify” can only be used within the application, which is to search for songs.

The voice search feature was first launched in 2019 for Spotify Premium users.

Meanwhile, the keyword “Hey Spotify” to turn on the virtual assistant was discovered in 2020.