‘The Great Gatsby’ will be transformed into a television series 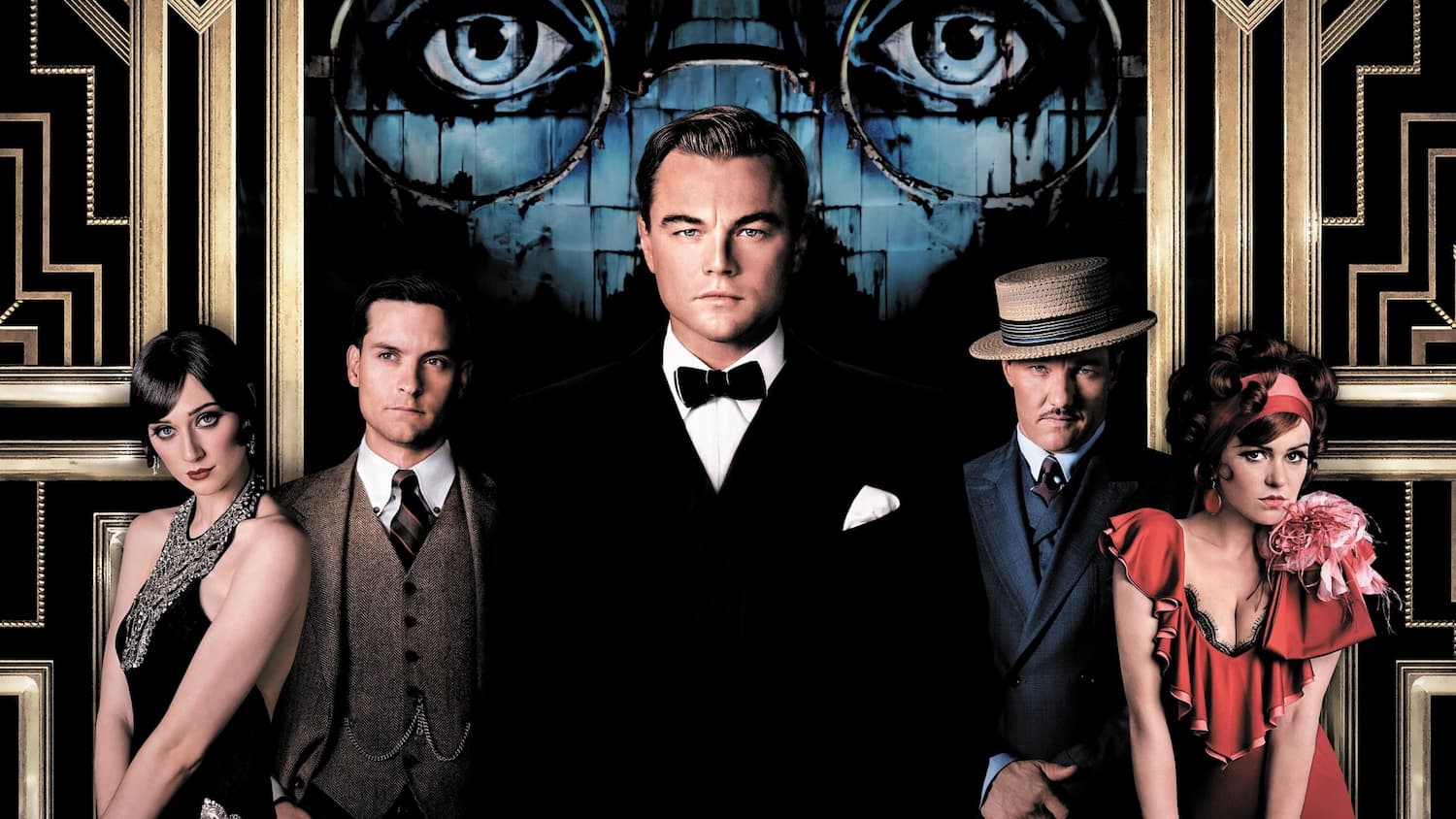 The Great Gatsby It will serve as the main inspiration for a new miniseries.

The adaptation will be in charge of Michael Hirst, creator of The Tudors Y Vikings, which is in charge of the script and also of the executive part of the production, which has the collaboration of A + E Studios and ITV Studios America.

Originally published in 1925 by author F. Scott Fitzgerald, The Great Gatsby It was adapted into plays and films, and the most recent release took place in 2013, in a feature film starring Leonardo DiCaprio.

Described as a new take on the plot, Hirst’s version will address America’s black community in the 1920s, as well as the entire musical subculture of the time. The series promises «delve into the secret lives of the characters under the modern prism of a broken American dream“, according THR, who broke the news.

The series does not yet have a specific destination signal and can be purchased by a platform or television channel. There is no preview of the premiere or information about the possible cast.