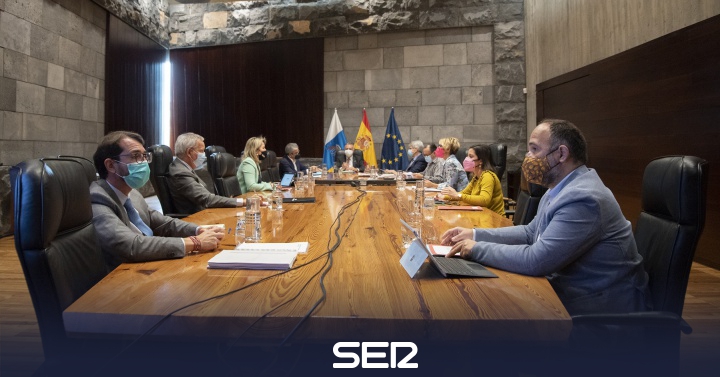 The Council of Canary Islands Government has agreed this Thursday to maintain alert levels for covid-19 in all the islands, except Fuerteventura, that goes down from level 3 to level 2.

“In Gran Canaria and Tenerife there are still worrying data, there is a line that we cannot reduce“, said the Government spokesman, Julio Pérez, who has announced that a general review of the table of measures will be carried out current restrictive measures for each level based on experience and technical criteria.

Pérez recalled that this general table of measures, which was drawn up last June, includes 70 different measures and has pointed out that the experience in these months as well as the suggestions of the sectors will make it possible to “re-read” them and decide the modification of some and the continuity of others.

Regarding the epidemiological situation of Tenerife and Gran Canaria, the government spokesman said that the seven-day incidence has been increasing in both islands and has alluded to other worrying parameters such as that it has increased, not only contagions, but ICU occupationAmong other reasons, because the stay of patients in these areas has increased compared to the beginning of the pandemic.

Pérez has acknowledged that The Government of the Canary Islands wonders if there will be any other more effective measure to reduce the trend of infections but he has stressed that these same restrictions have worked at other times and now it has done so in Fuerteventura, which has allowed it to drop in level.

However, the also Minister of Public Administrations has indicated that the effects of vaccines “seem to be visibly beginning to show“since the infections have been reduced between the groups already vaccinated with the two doses, which are groups 1 and 2.

“It is a relevant piece of information and without wanting to think that everything is resolved, it is a sign that the vaccine has positive effects“Pérez has indicated that he is confident that the same effect will be produced in the following vaccination groups.

He has also detailed that the vaccination rhythm has been resumed and has specified that the problems in the delay caused with AstraZeneca, will be offset by the arrival of a greater quantity of Pfizer vaccines, although it did not know how to specify in what quantity.

Pérez recalled that in the Canary Islands, between 16,000 and 17,000 people are being vaccinated a day although the estimates of the Canary Islands Health Service is that if there are enough vaccines, that amount can be doubled.

It has also indicated that the figures of use of the doses in the Canary Islands are acceptable and has warned that the supply of vaccines in the national territory responds to the number of vulnerable people that exist in each community. 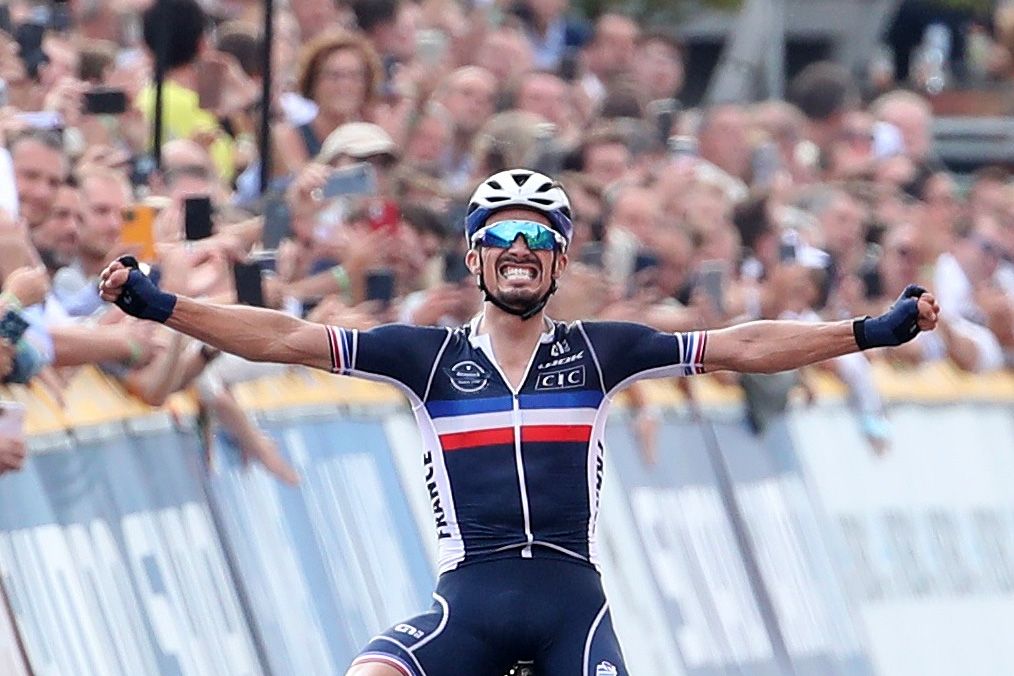 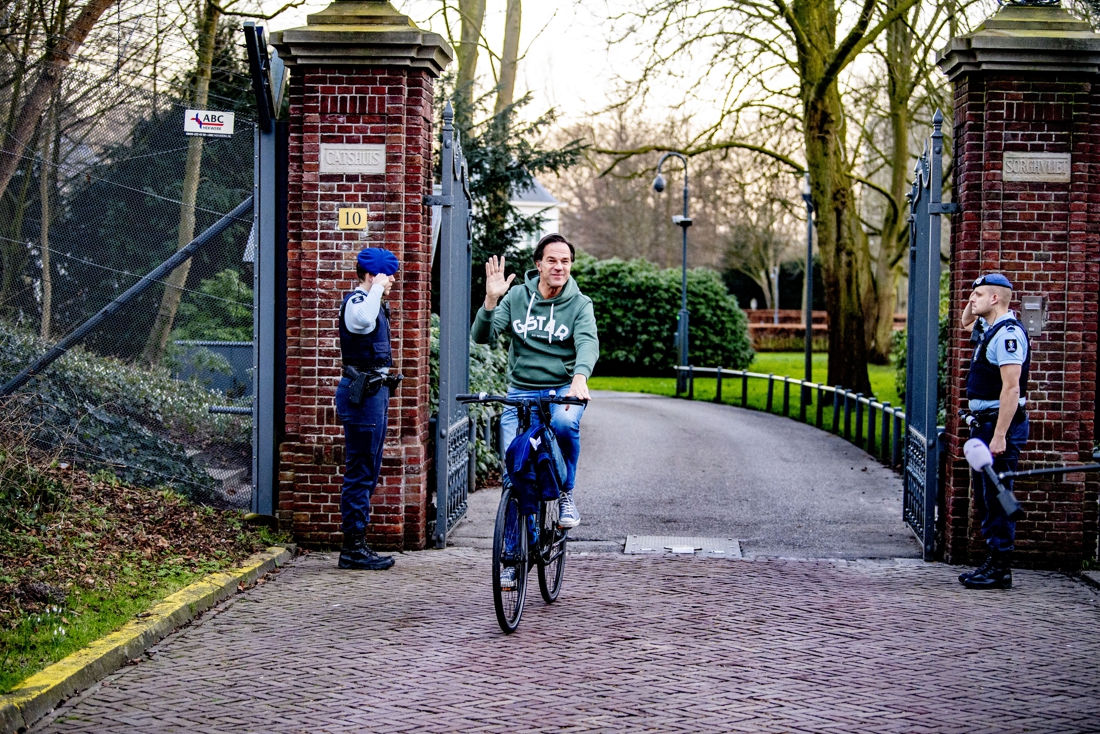 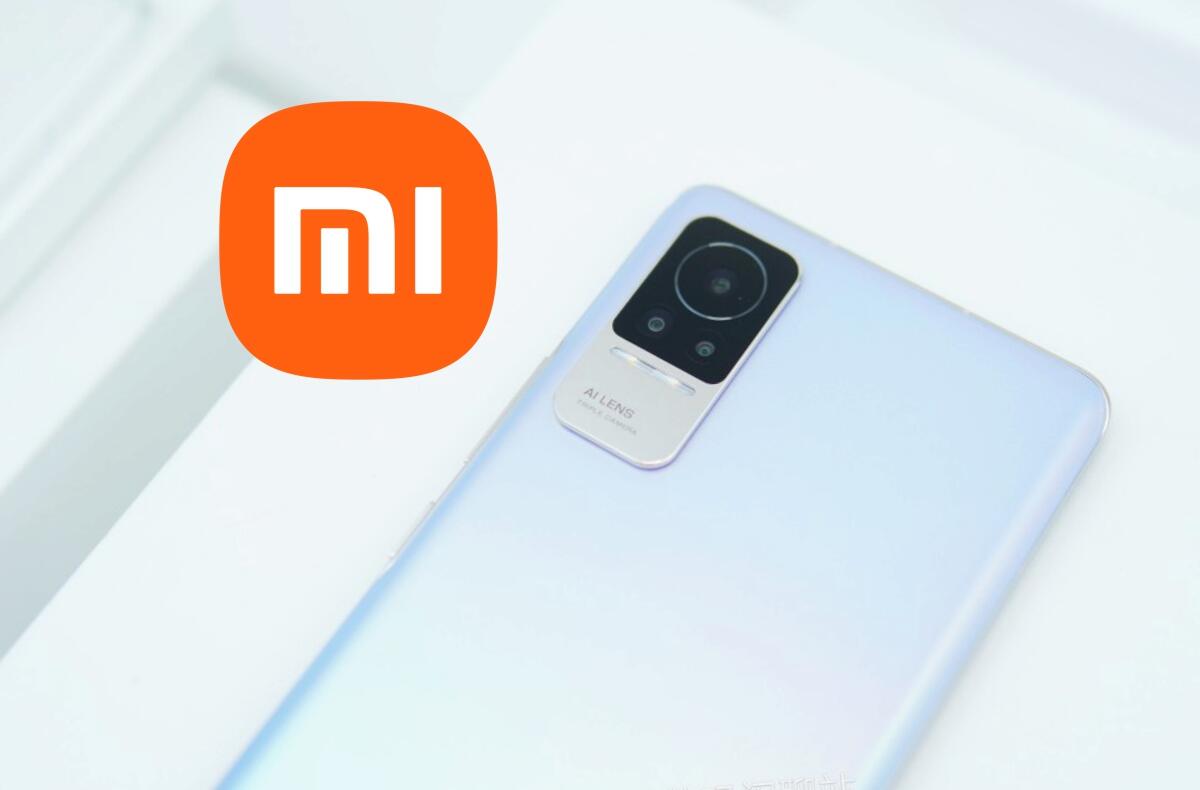