The government is responding to record infections, and new measures will reduce culture and sports

Record increases in coronavirus infections in the Czech Republic have prompted the government to tighten measures against the spread of the disease. Some will come into force on Friday, others on Monday, October 12, for 14 days. Without the new measures, according to the Minister of Health Roman Prymula (for YES), the capacities of medical facilities might not be enough in two weeks.

The closure of restaurants and pubs at 20:00 and the closure of gyms and swimming pools will apply from Friday, the government will close theaters and cinemas for 14 days from Monday 12 October, almost abolish professional and amateur sports, and tighten restrictions on hospitals and authorities. Compensation for entrepreneurs cabinet has not yet announced.

The announcement of the new restrictions was not attended by Prime Minister Andrej Babiš (YES), who said in a televised speech in the spring that he was personally responsible for all crisis measures and took full political responsibility. At the end of August, Babiš eased some of the restrictions already announced after negative reactions. According to Prymula, the cabinet decided on the restrictions unanimously and it is logical that they were introduced by the most interested ministers, ie he and the Minister of Education Robert Plaga (for YES).

With covid-19, there are now more than 1,700 people in the hospital, and the number will double in a week without new measures, Prymula said. “In the next week, the capacity of the health care system could be almost exhausted,” the minister added. According to him, about a third of the planned volume of beds is now filled. However, some hospitals are already preventively limiting planned operations.

The daily increase in the number of new cases of coronavirus in the Czech Republic was a record for the second time in a row. On Tuesday, it exceeded 4,000 for the first time, and on Wednesday it got above the 5,000 mark for the first time, when hygienists confirmed 5337 infected people. Today’s 3139 new cases by early evening is also the highest number yet. More than 46,500 people are now ill, the total number of cases so far exceeded 98,000. The deaths with covid-19 on Wednesday increased to a record 41, a total of 863. Of the 1,741 hospitalized, 366 are in serious condition, according to data. At the end of October, according to the models of the Institute of Health Information and Statistics (IHIS), there will be about a thousand of them.

According to Prymula, it is a testing project with general practitioners for virtually all inhabitants of the Czech Republic, which could reveal up to 93 percent of all infected. Positives tested for coronavirus will be able to isolate for ten days in hotel-type facilities to reduce the risk of the disease spreading in the family, the minister also said.

In the restaurants, in addition to further reducing the opening hours to 20:00 from the current 22:00 from Friday, the number of people at the table will also be limited to four, now it is six. In the canteens in the shopping centers, the number of co-diners will be reduced to even two, while the operators of the centers will switch off Wi-Fi so that young people do not gather here.

From Monday, the government will also cancel all professional and leisure activities of athletes, a maximum of 20 people can play sports outdoors. Exceptions are given to international matches. From Friday, he has to suspend the operation of the gym, fitness center, indoor pools and swimming pool for two weeks. The offices will be open to the public only two days a week, always for five hours. Prymula called on public and private companies to make the most of their employees working from home.

The cultural event will also stop for two weeks from Monday. In addition to theaters and cinemas, zoos must also be closed. Indoors, in general, there will be the possibility of activities for up to ten people, outdoors for 20 people, said Prymula. Visits to hospitals, retirement homes and other social care facilities will be prohibited, with the exception of visits to minors or fathers at childbirth.

From Monday, half of the children will learn in person from primary school, the rest from distance learning. After a week, the students take turns. However, this will not be the case for pupils at the lower level of multi-year grammar schools. Only individual tuition will be allowed in basic art schools. The Ministry of Education will announce leave on Monday 26th and Tuesday 27th October, extending the autumn holidays in primary and secondary schools for a whole week. Universities and secondary schools throughout the Czech Republic will switch to online teaching, so far they have functioned normally in some regions. Exceptions will continue to apply to practical training.

At the same time, the government approved an extension of the payment of nursing allowance. People could receive it throughout the distance of children being taught at a distance or in quarantine. But the change has yet to be approved by Parliament and signed by the president. According to the proposal, extended nursing allowance should also be provided for so-called contractors and people with small-scale employment. It should also be given to those who have to take care of the elderly and disabled loved ones due to the closure of hospitals or quarantine.

Some entrepreneurs have already criticized the measures, which are still not as strict as in the spring first wave of coronavirus. The operators of the gyms are desperate, the government has announced their closure without prior agreement, said the Czech Fitness Chamber. The Association of Hotels and Restaurants of the Czech Republic (AHR) demands compensation, according to it, the new restrictions practically cancel the evening operation of companies and at noon it is not general. The Chamber of Commerce announced that on Monday it will present proposals for compensation for industries that the government has reduced or closed with new measures.

Originally, the government was to discuss measures against covid on Friday, when Prymula also announced the announcement of stricter rules. Finally, the ministers met in the early afternoon in the form of a video conference. The opposition, with whom Babiš and Prymula spoke in the morning about the strategy to fight coronavirus, criticizes the government for poor communication about the measures taken. Further restrictions are necessary, but the cabinet must compensate for the losses, according to the leaders of the opposition parties in the affected fields.

According to ODS chairman Petr Fiala, the government got out of hand with the coronavirus. SPD chief Tomio Okamura said the state did not have hard data to substantiate the tightening, nor did it have any follow-up economic measures in place.

Along with the deteriorating epidemic situation, there are also increasing complications when traveling abroad. As of today, Italy is demanding a negative coronavirus test from Czechs who come to or are just passing through the country. Greece, for example, also requires a negative test for covid-19 from people traveling from the Czech Republic. Other countries, such as Switzerland and the Netherlands, require mandatory quarantine, even for those who have a negative test. Today, the Slovak Prime Minister Igor Matovič spoke in favor of further tightening the regime when traveling from the Czech Republic. 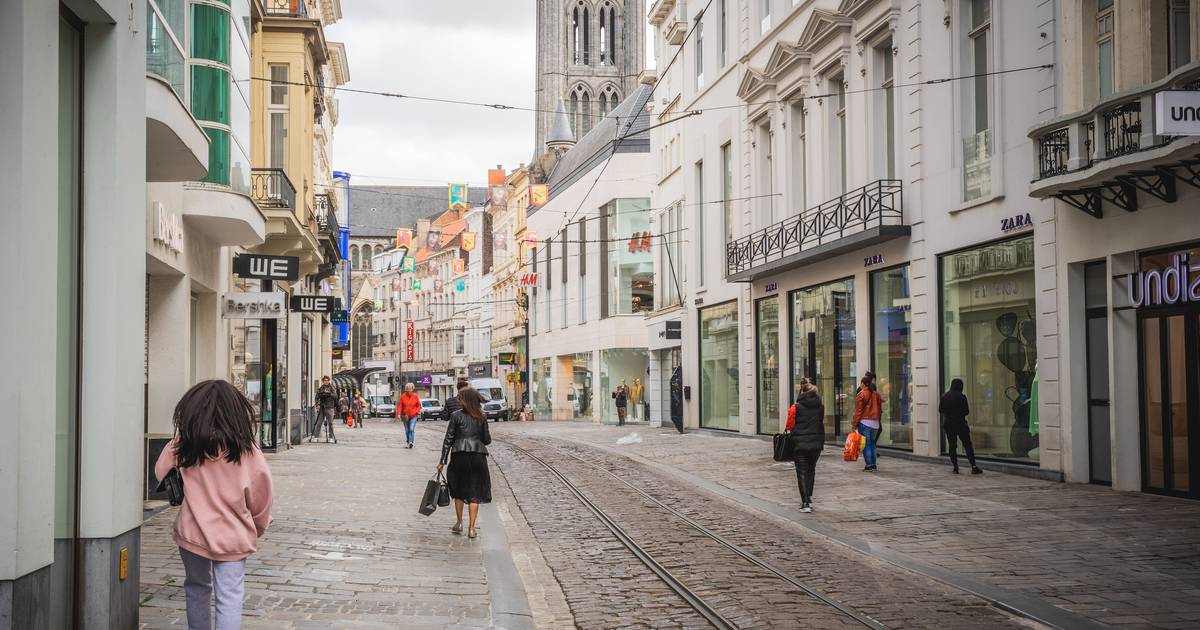 Are merchants ready for appointment shopping? “Even those who suddenly have an appetite can call and come by” | News