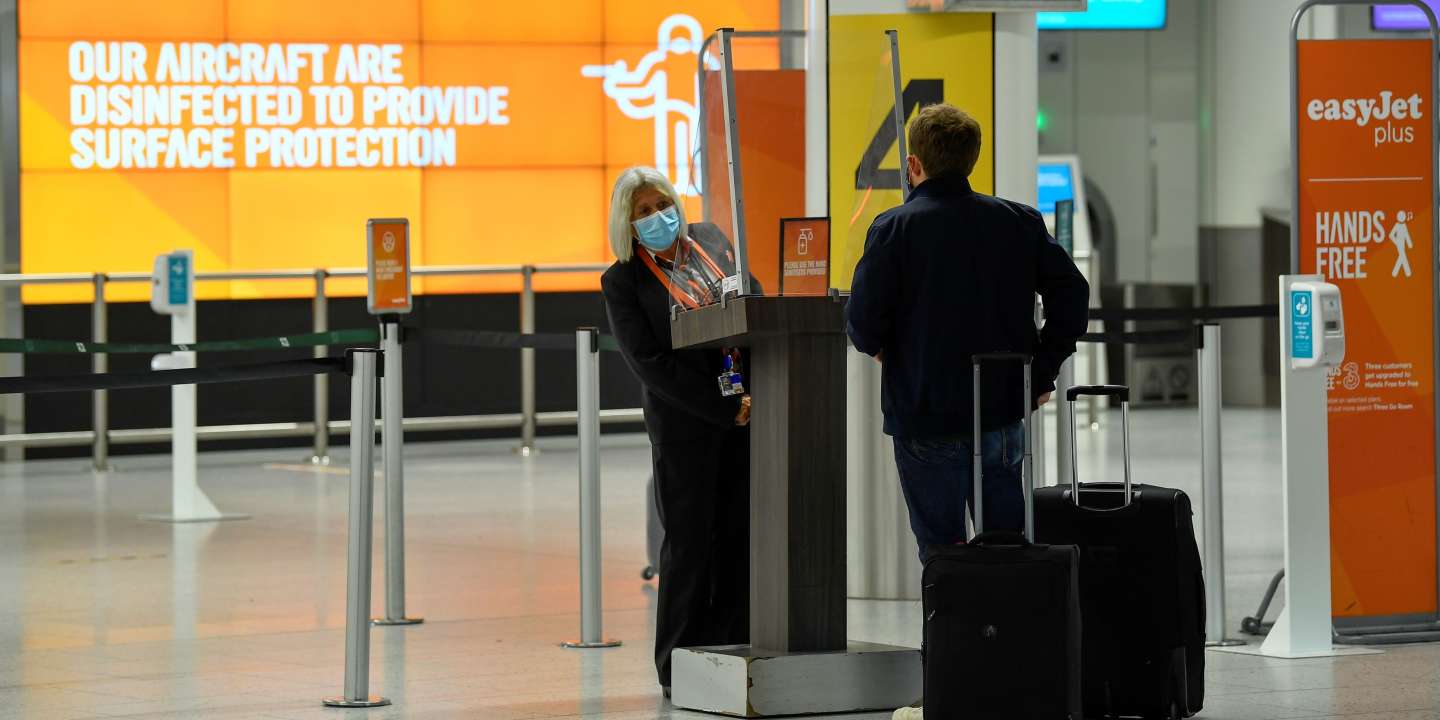 For large regular airlines, such as Air France, British Airways or Lufthansa, it is double the penalty. Not only have their economies been strained for several years by the pandemic, but they are also seeing their most serious rivals, the low-cost companies, turn up their heads much faster than expected. One after the other, Wizz Air, Ryanair and finally easyJet have shown their resistance to the crisis.

The Hungarian low-cost company Wizz Air opened the ball. At the beginning of June, on the occasion of the publication of its annual results, it announced a net profit of 292 million euros. Better still, the company is already anticipating an even higher result in 2021. It forecasts that its profit should be between 320 million and 350 million euros.

These solid performances give wings to Wizz Air. She wants to take advantage of her good fortune to develop. She called for an end to the moratorium on landing and take-off slots. These famous “slots” very popular in some very congested airports. Wizz Air would like to re-enact the “use-it-or-lose-it” rule (use the slot or you lose it). Normally when a company does not use its slots they are returned to the pot so that others can take them back.

This provision was suspended by Brussels because of the coronavirus crisis which almost completely halted the activity of airlines for several months. Now that traffic is resuming, Wizz Air believes that the moratorium is no longer justified. On the contrary, the Hungarian company considers that its maintenance is a barrier to the entry of certain highly sought-after airports such as Gatwick in the suburbs of London.

Besides Wizz Air, Ryanair also showed solid results. The group certainly experienced, from April to June, the worst quarter in its history, with a loss of 185 million euros, but it did better than expected. On Wednesday 5 August, the Irish company announced that its traffic was, in July, down 70% compared to 2019. It still carried 4.4 million passengers against 14.8 million a year ago. year.

While the low cost regains a little color, the regular airlines are still mired in the crisis. As proof, on Wednesday, Lufthansa announced some 3.6 billion losses for the first half of the year, with a 96% drop in passengers carried. Air France is experiencing the same soft spot, with a drop of 95.6% of its passengers. In fact, he has decided to no longer publish his monthly traffic data. In the second quarter, the national company carried just 1.2 million passengers compared to 27.8 million during the same period a year ago. In three months, it will have carried nearly four times fewer passengers than Ryanair for the month of July alone.

You have 42.24% of this article to read. The rest is for subscribers only.