TEMPO, CO, Jakarta – Alpha Research Database researcher, Ferdy Hasiman, suspects mine The Wabu Block in Intan Jaya, Papua, has become a bone of contention for entrepreneurs. Citing the findings of KontraS, the Wabu Block, which should have been managed by a state-owned enterprise, is now alleged to have fallen into private hands.

“This Wabu Block has been waiting for a long time. Tenders and auctions also at the Ministry of Energy and Mineral Resources have never been known to the public. Suddenly, there was data from Kontras and Haris Azhar (Executive Director of Lokataru) that the Wabu Block was taken by a subsidiary of PT Toba Sejahtera,” said Ferdy when contacted by Tempo, Friday, September 23, 2021.

The Wabu Block is a gold concession whose ownership has been released or reduced by PT Freeport Indonesia. According to Law Number 3 of 2020 concerning Minerals and Coal, Ferdy said, gold mining areas that have been released by foreigners must be returned to the state.

Ferdy explained that because Freeport’s return of the Wabu Block was carried out in 2018, its management uses the legal umbrella of Law Number 4 of 2009. According to the provisions, mining priorities will also be handed over to BUMN or BUMD.

“Wabu Block has long been waiting for the process and in 2020, SOE Minister Erick Thohir has asked the Minister directly ESDM that SOEs are willing and ready to manage the Wabu Block,” said Ferdy.

With the news of private ownership in the gold mining area, Ferdy suspected that there had been a tender conducted by the Ministry of Energy and Mineral Resources before, but it was not transparent. It is possible, said the author of “Freeport’s Book: The Business of Strong People Vs State Sovereignty”, this tender is full of mafias. 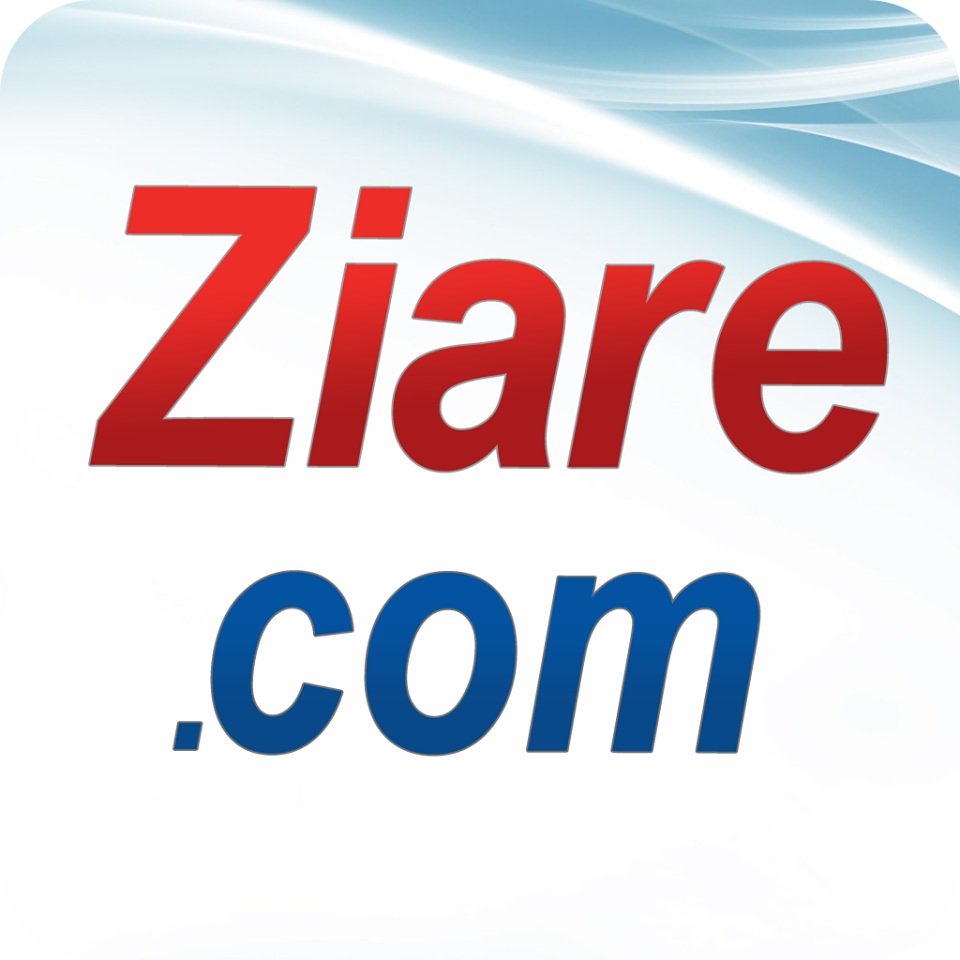