The Germans on their way to the left 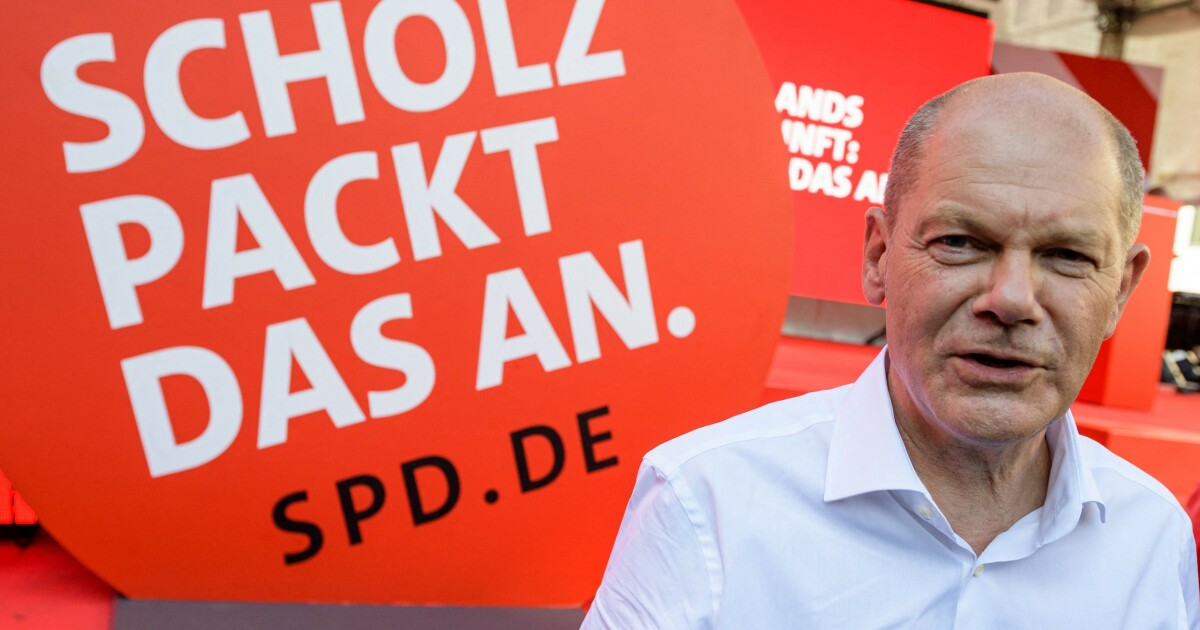 Olaf Scholz from Hamburg is the surprising leader who has ignited the hope among the German Social Democrats in the SPD to conquer the Chancellor’s office in Berlin after the election to the Bundestag in Germany on 26 September. Last year, this was almost unthinkable.

This year it has gone from one political surprise to another. Last year, the SPD was in third place in the polls, with well under 20 percent support. The Greens had passed by and were up below 20 percent, while the Christian Democratic Union (CDU) and the Bavarian Christian Social Union (CSU) were safely at the top with over 38 percent.

So messed up CDU / CSU it to. Big sister CDU pointed to its leader, Armin Laschet, as their common chancellor candidate, despite the fact that the leader of the CSU, Markus Söder, had greater support among voters. After much deliberation, the CDU got its way in April. From New Year, the conservative sister parties plunged from over 36 to under 25 percent in May.

The Greens elected Annalena Baerbock, one of her two leaders. While the CDU / CSU plunged, the Greens rose sharply and were on May 6 in the polls as the country’s largest party with over 25 percent in support. Baerbock could become Chancellor after Angela Merkel, Germany could become “green”, the supporters hoped. Many analysts thought so too.

The hope did not last long. The party’s support has fallen below 16.5 percent in recent polls. Revelations by Baerbock about embellishing the life story and plagiarism contributed enough. The CDU / CSU got a short rise to just under 30 percent in July. Meanwhile, the SPD, Germany’s oldest existing party, was still in a hopeless third place with around 15 percent. It was time for a government collaboration between Laschet and Baerbock, now with the Greens as little sister, and perhaps with the Liberal Free Democrats (FDP) in tow. This is called “Jamaica” after the three party colors – black green and yellow.

A sharp rise for the SPD and Scholz came at the end of July and lifted the party from 15 to over 25 percent now. Meanwhile, the Conservatives fell to just over 21 percent. The SPD has a lead over the CDU / CSU of four percent in the polls. This balance of power was last experienced by the party when it won the election to the Bundestag under Gerhard Schröder in 2002. Now it is time for “Trafikklys”, a red, yellow and green government cooperation of the SPD, FDP and the Greens. Scholz could also become federal chancellor if the SPD does not become the largest; his great role model Helmut Schmidt, also a “hamburger”, managed it in 1976.

Whose the German voters should elect Chancellor and not members of the Bundestag, Scholz would have clearly won. Voters’ trust in him has risen in an almost straight line this summer. Well over 40 percent of those surveyed say they would choose Scholz if they could. That is more than Laschet (16 percent) and Baerbock (12 percent) combined. Therefore, it is clearly he who pulls the party upwards and not the other way around.

Scholz is called “gray”, “a dry stick” and “boring”. He says he wants to be chancellor and not circus director. In many ways he is reminiscent of “Mutti” Merkel, something he does not mind much. The Germans want it safe and experienced. “Keine Experimente” (“no experiments”), was Konrad Adenauer’s slogan in the 1957 election campaign.

Scholz has long and heavy political experience. Under Merkel, he has been Deputy Chancellor and Minister of Finance since 2008. He has previously been Minister of Labor and Social Affairs. He has been head of government in the state of Hamburg for 7 years. As Minister of Finance, he helped design the historic package for the recovery of the EU economy after the pandemic worth 750 billion euros, in which Germany for the first time broke the taboo to take up large-scale common EU debt. He and his French counterpart, Bruno Le Maire, put together a plan for a global minimum tax for companies. He knows his stuff and the slogan of the SPD is: “Scholz takes hold of it”.

Neither Laschet nor Baerbock have national political experience. It also helps a lot when Scholz and the SPD have run a flawless election campaign, while the challengers have fooled themselves. Laschet was pictured at home in North Rhine-Westphalia with a loud laugh during the speech from President Frank-Walter Steinmeier to the victims of the recent great flood. Baerbock was not seen during the disaster and abused the opportunities to explain the connection between climate and floods, probably to avoid answering questions about lies about say the past and transcript in a book. Scholz came here naturally seriously. Voters have been given time to think about who they can trust side by side with the French president, during lengthy summits in the EU at night and in meetings with Russian President Vladimir Putin.

Scholz is actually quite out of step politically with the leaders of his party, which is much further to the left, but he has taken up the left’s demand to raise the minimum wage from 9.50 to 12 euros within a year. It affects 1.4 million people. He wants to increase the wealth tax and has thus made the plan for a minimum tax for companies worldwide. Furthermore, he will lead the country through the green shift, protect pensions and build 400,000 homes within a year. After 16 years in power, the Christian Democrats seem to have run out of ideas and new ideas.

A victory for Olaf Scholz would be a vitamin injection for the Social Democrats throughout Europe. 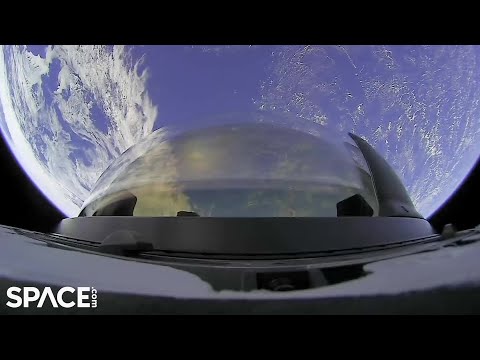 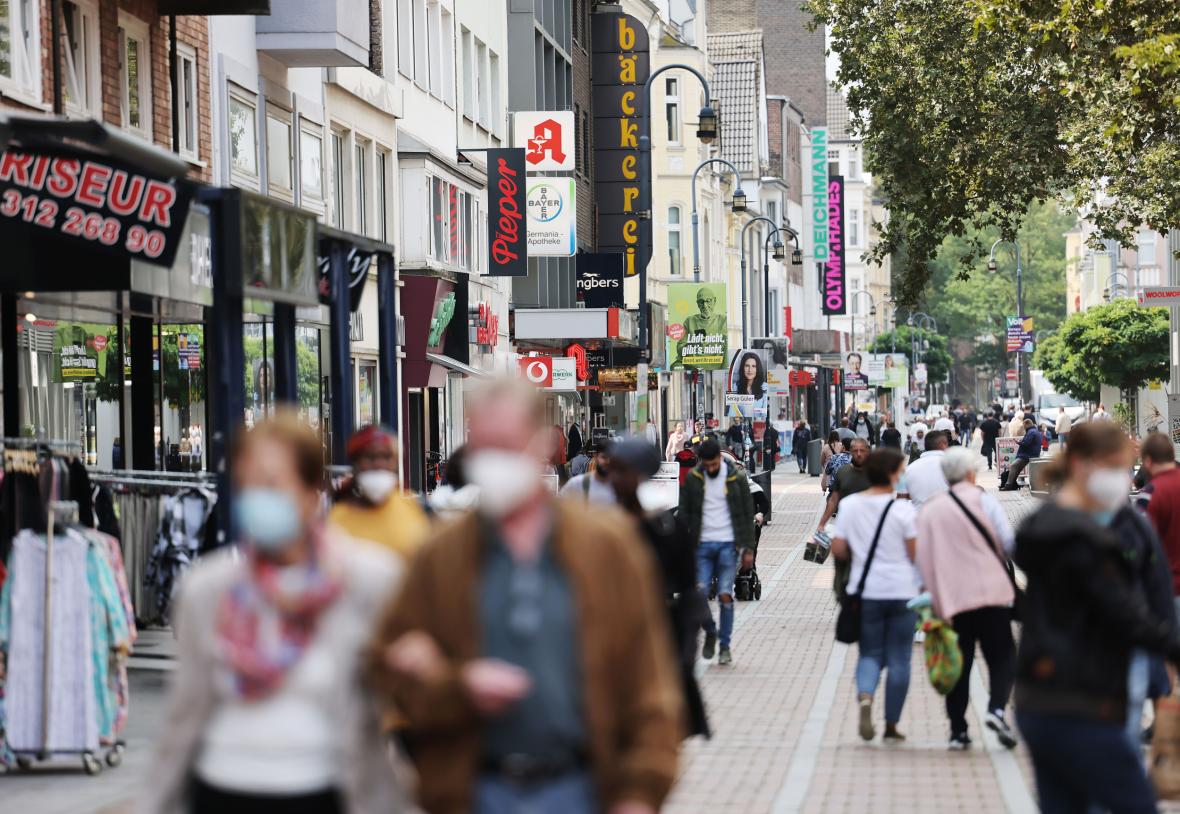