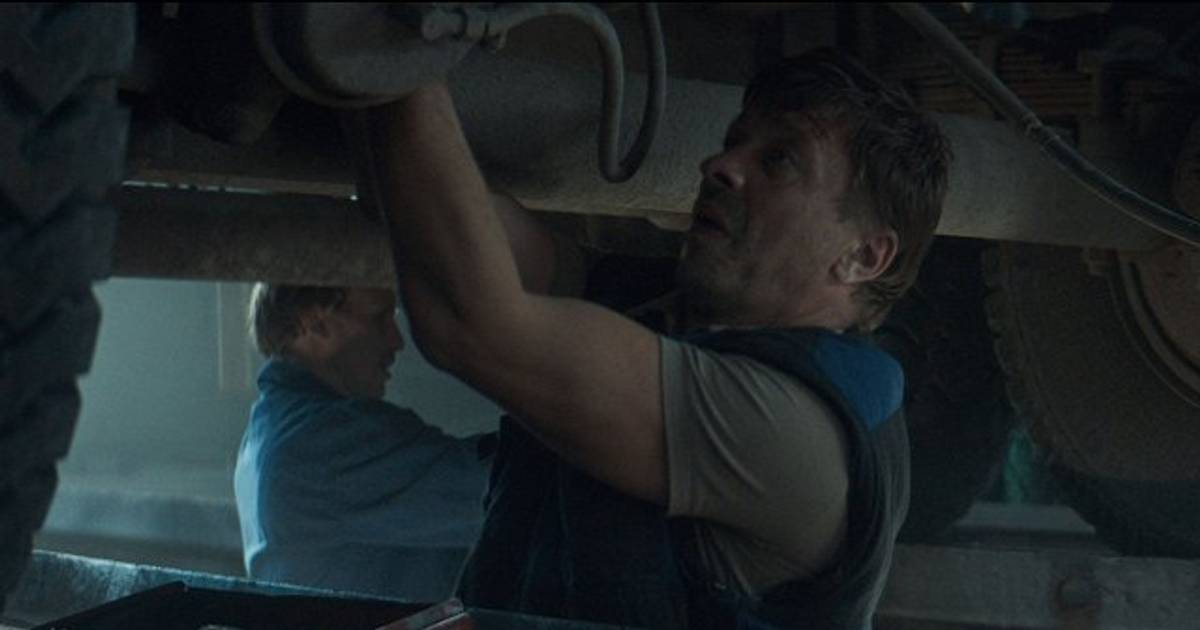 The screenplay of the film is based on J. Egle’s stories “Pit”, “Gaismas” and “Go to the Sea”, the writer revealed. “It was very warm to hear that the story focuses on the same themes that I have developed in my work. Human relationships, how deeply we see each other, ”said the woman from Liepaja. Her stories have so far inspired radio theater plays and stage productions, but this will be the writer’s debut on the big screens.

The film tells the story of ten-year-old Marcus, who has to adapt to a new life in the countryside with his grandmother. After the incident with the neighbor girl Emilija, the villagers start looking at the boy with intolerance and suspicion, until by chance Markus finds refuge and friendship with the mysterious loner Jūrnieks, who lives on the edge of the forest.

As the authors of the film have previously emphasized, the film is a cross-section of our society, touching on several topics that are relevant today: mutual tolerance, openness to others, children who grow up without parents and face emotional abuse.
The film will have its premiere in Liepaja – cinema “Cinamon Balle” today, but on September 23 a special screening is expected with the visit of the creative group. 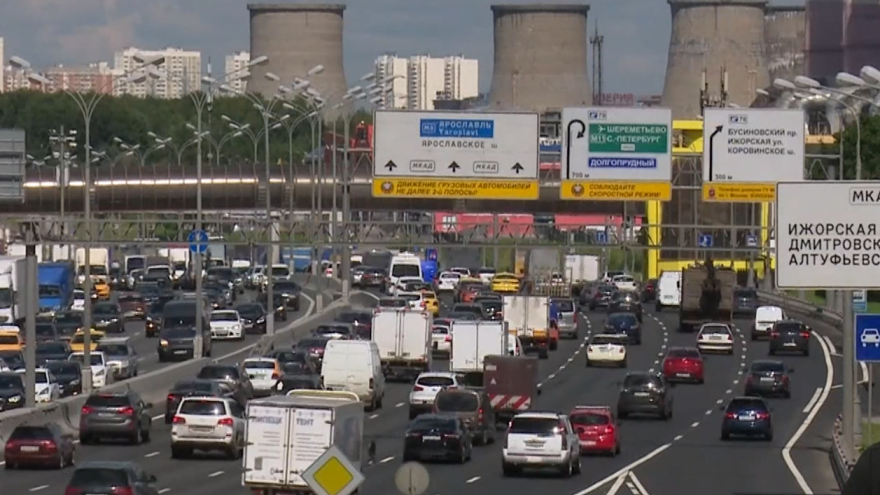 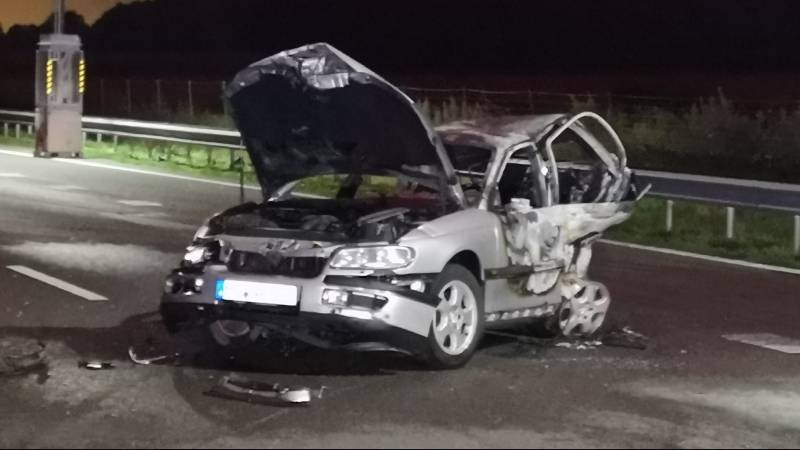