Putin wants to be removed

One of the people in Vladimir Putin’s inner circle directly expressed his disagreement with his actions regarding the war in Ukraine, writes the Washington Post.

As the Russian army pours to the front in Ukraine, dissatisfaction with the war unleashed by him grows, surrounded by the Russian dictator Vladimir Putin. One of the people in Vladimir Putin’s inner circle directly expressed his disagreement with the president of Russia over his actions regarding the war in Ukraine. According to the Washington Post, referring to the data obtained by US intelligence, one of the associates directly expressed dissatisfaction with Putin’s ineffective handling of hostilities and the mistakes made by the military leadership. This information, the newspaper writes, was considered important enough to inform US President Joe Biden and other administration officials about it.

The new intelligence, coupled with recent comments from Russian officials, speaks of divisions at the highest levels of power, where officials have long preferred not to deliver bad news to Putin, notes the Washington Post. However, intelligence officials warn that any signs that the Russian president is in danger of being removed from office, currently not observed.

The press secretary of the President of the Russian Federation Dmitry Peskov, in a comment to the newspaper, said that the information of the American intelligence about a person of his inner circle who “directly challenged” Putin “does not correspond at all to reality”.

At the same time, he acknowledged that there are disagreements and debates among Russian political elites, especially over decisions as important as the recently announced mobilization. “There are disagreements about these moments. Some people think we should act differently. But all of this is part of a normal flow of work, “Peskov said. – There are labor disputes: about the economy, about the conduct of a military operation. There are disputes about the education system. This is part of the normal flow of work. work and this is not a sign of some sort of division “.

“It seems to me that his position is unstable,” one of the Russian officials told the newspaper on the day Putin announced the mobilization.

A senior European security official underlines the growing criticism behind Putin: “He is seen as stubborn and obsessed with Ukraine. It’s an obsession that they (Putin’s inner circle) don’t necessarily share. “

Two members of the Russian business elite, who spoke to US reporters, said the next few weeks could be pivotal in determining Putin’s future and how he decides to continue the war. “This is a turning point,” says one of the businessmen, noting that if the Russian military fails to replace its losses, “internal conflicts” will start in Russia. 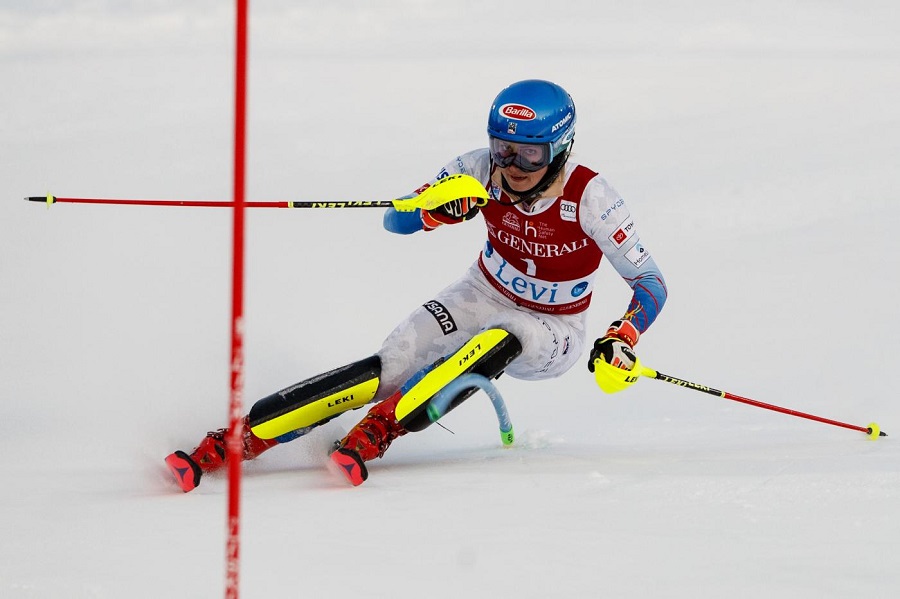 The woman from Aschersleben suffers damages of 36,000 euros

Al Markaziya – Syria. The Turkish bombing of the “SDF” sites and military reinforcements have been renewed 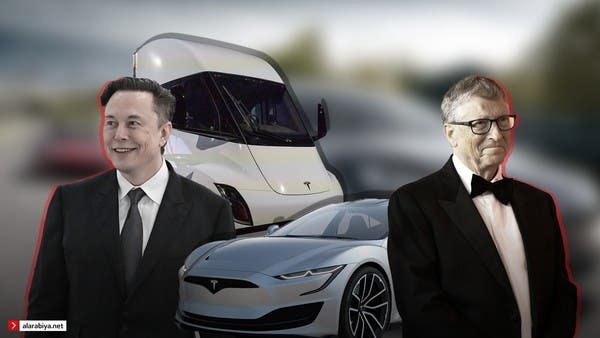 “Drive it yourself.” Musk responds to Bill Gates after questioning self-driving Tesla 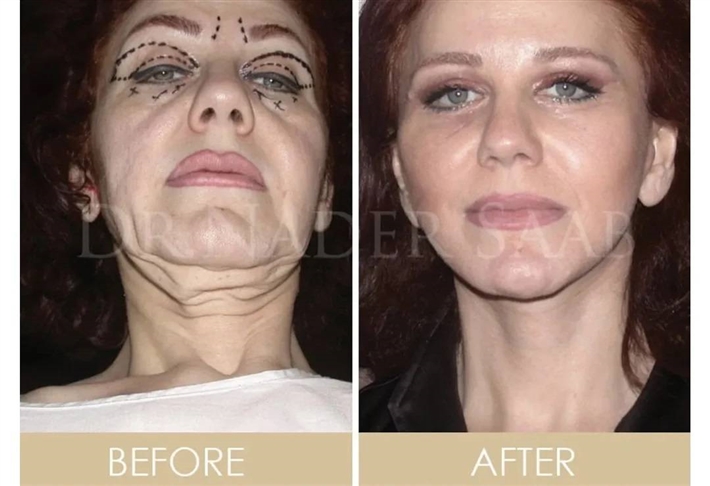 The woman from Aschersleben suffers damages of 36,000 euros