Stefanie Rummel wins the German Rock and Pop Prize 2021 with her program “Chansons” in five categories.

Unterliederbach – Despite the many limitations and privations, the year ends with a good grade for the Unterliederbach chanson singer Stefanie Rummel. With her program “Chansons” at the “German Rock and Pop Prize” 2021 she really won: She took first place at the German Rock and Pop Prize 2021 and won prizes in four other categories: “Best Composition”, “Best Music Video”, “Best Musical Singer” and “Best Pop Singer”.

“Developing stories that touch people with singing and your own music, and thus winning prizes, is a wonderful gift,” said the trained musical performer and doctor of medicine, who offers special voice training training at her Rummel Institute in Unterliederbach.

The woman from Frankfurt reinvented herself in the pandemic

She is convinced that the prizes could “open doors for her and her art at international festivals, events and trade fairs such as in the USA and England. I’m looking forward to 2022”. Her award-winning program “Chansons” premiered in the Haus Burggarten in Ingelheim as a commission in 2019 and was also seen live in the Gallus Theater. In the time of the pandemic Rummel reinvented itself, so to speak, dealt early on in her artist network with “the opportunity that streaming offers – if you do it wisely,” as she explains. So she could send her music out into the world during the lockdowns; performed online in cabarets in New York and San Francisco, as well as at the prestigious Fringe Festivals in Edinburgh, Lathi in Finland and Reykjavik in Iceland.

French way of life in Frankfurt

What did the jury like for their “chansons”? The artist tries to explain herself: Her program offers “touching stories about life and passionate songs”. Jacques Brel’s classic “Ne me quitte pas” is included, as is Edith Piaf’s “Milord”, sung and performed by Stefanie Rummel and accompanied by Vignir Þór Stefánsson (piano). You become “part of the French way of life without traveling and without being jet lagged,” she says. It doesn’t matter whether you speak French or not.

In the “Best Composition” category, Rummel won second place with the chanson “Art”. She wrote this multimedia chanson in French and English for the cultural institute “Marsh Stream” and the US artist collective “Solo Art Heals” in San Francisco. “It’s about the effect art has on us,” explains Rummel. Art is a source of inspiration, meditation, feeling, thinking, drawing strength. “This is more important than ever.”

The music video “Frère Jacques” won second place. Translated into 120 languages, the nursery rhyme connects people all over the world across cultural boundaries – especially since Rummel sings the song in 16 different languages, with the different cultures and voices in the video being characterized by a wide variety of puppets. The jury chose the chanson “Tell me where the flowers are” for third place in the category “Best Pop Singer”,

In English, Icelandic, German and French, Stefanie Rummel interprets the haunting anti-war song by Pete Seeger, made famous by Marlene Dietrich, in her very own way.

Another of her songs also took third place in the “Best Musical Singer” category. Much more information about music and links to Stefanie Rummel’s shows are available at www.stefanierummel.com and www.chansons.show. 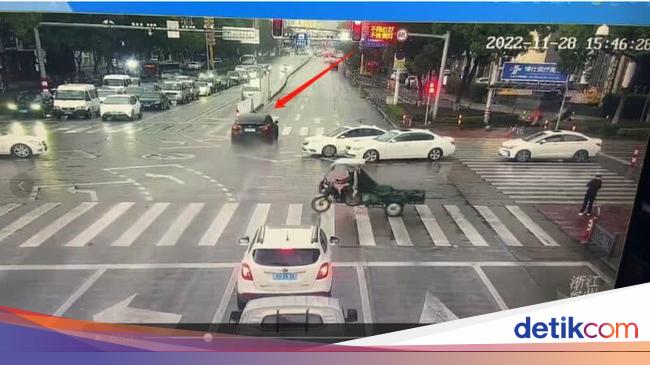 An accident involves five vehicles on the ring road: paralyzed an entrance to Toulouse 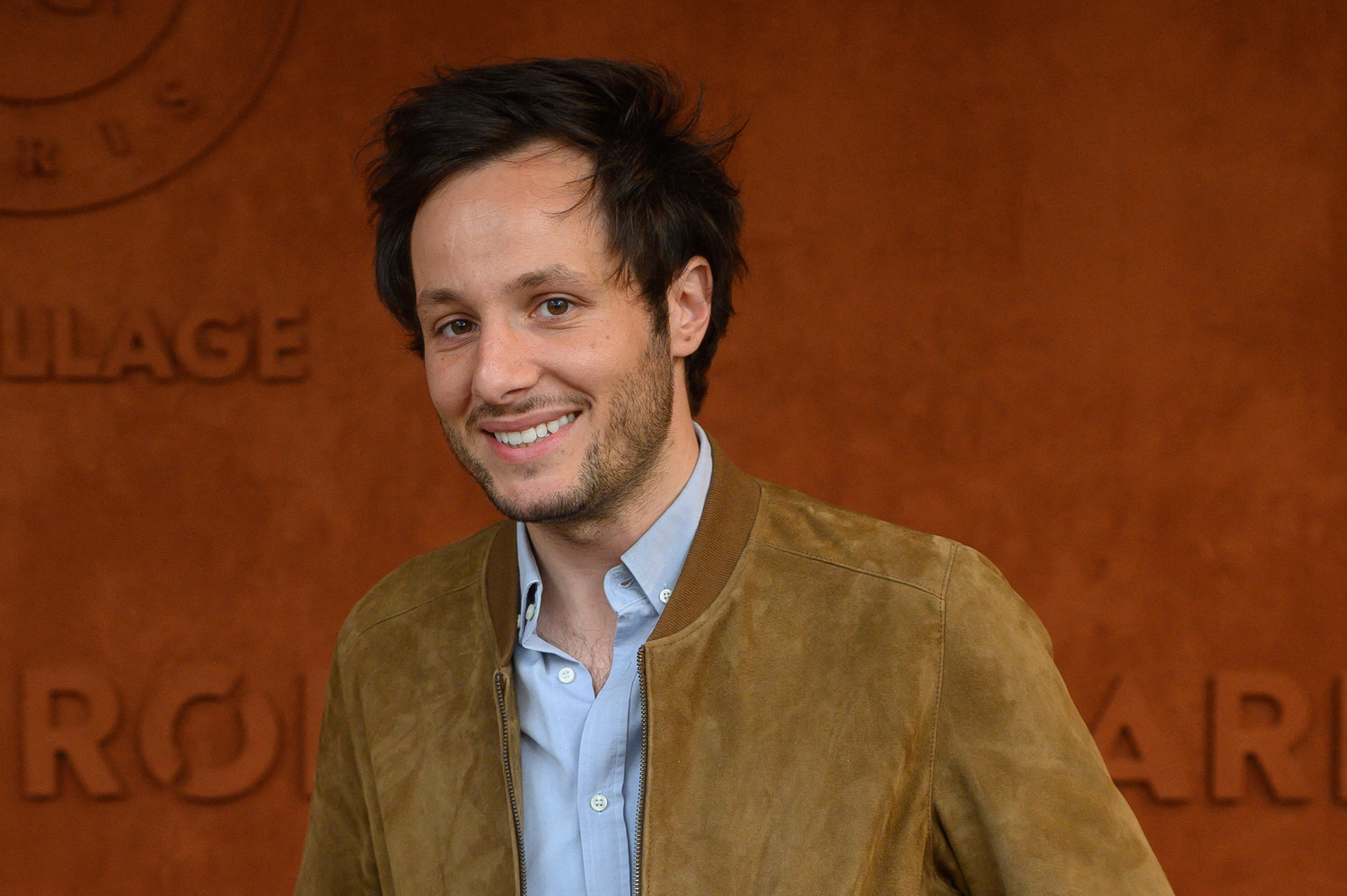 rare photo with his son, the singer lives “a dream” at the Olympia “When I arrived, Roger Federer was already at…”, says the ATP ace

An accident involves five vehicles on the ring road: paralyzed an entrance to Toulouse

rare photo with his son, the singer lives “a dream” at the Olympia

“When I arrived, Roger Federer was already at…”, says the ATP ace