The fourth day of the Cannes film festival between auteur cinema and Oscar stars. ANNE HATHAWAY presented James Gray’s Armageddon Time, while MARION COTILLARD in the late evening the Montée des Marches goes up for Frere et Soeur, the drama by Arnaud Desplechin in competition.

In the afternoon TILDA SWINTON (extreme hair all shaved leaving a thick crest at the top) and Idris Elba made the red carpet accompanying George Miller’s out-of-competition film Three Thousand Years of longing, the post Mad Max seven years after Mad Max Fury Road which was always presented in Cannes with ovations. The epic fantasy saga centers on an academic, Dr. Alithea Binnie (played by Tilda Swinton), who lives her life clinging to logic. Everything changes when she, during a conference in Istanbul, she meets Idris Elba, who plays the magical creature Djinn, a supernatural spirit who offers her three wishes in exchange for her freedom. Miller, among other things, is already working on the new film, Mad Max Furiosa, a prequel to Fury Road starring the chess queen Anya Taylor-Joy.

“Fortunately I have a more boring life than my characters!” said Arnaud Desplechin who once again puts the family and its traumas at the center, recounting the total infinite hatred between Alice (Marion Cotillard), a famous theater actress, and her brother Louis (Melvil Poupaud), an established writer. The two have nightmarish feelings: “At the end of the film, I had to tell Melvil that I loved him very much, and that the distance and the coldness that I was able to put in were something necessary only for the film”, said Cotillard, Oscar winner for La vie en rose in which he played Piaf.

In competition has passed today too BOY FROM HEAVEN, the fourth feature film by the Swedish director of Egyptian origin Tarik Saleh, a political thriller set in Cairo at the University of Al-Azhar, or in the center of power of Sunni Islam, in the most orthodox school of thought. And out of competition we have seen (will also be released in Italy with I Wonder) MY IMAGINARY COUNTRY by Patricio Guzman, the story by the great Chilean documentary maker of the 2019 Santiago de Chile uprising, “for the first time non-political, non-ideological” that is changing his country to promote democracy and social justice, a revolt with images of the demonstration by 1 million people, the largest in the history of Chile, whose soul is women “who represent the wrath of this country”.

JAMES GRAY the director of Armageddon Time, in recounting the formative experiences, in Ronald Reagan’s New York 1980, ended up talking about current affairs and cinema dominated by sequels. “The market is God,” he said. “The point should be to inspire creativity. Instead, what we say is” This is a good franchise. “We were thinking of franchises from chains like McDonald’s and Burger King. Now it’s cinema. It is up to us artists to talk about what is not. he goes to change things “, the New York director warmed up. Its protagonist, Oscar-winning Anne Hathaway who plays a Jewish mother of Ukrainian descent, shared the source of her inspiration. “My mother-in-law inspired the best moments of my character. She was simply the greatest Jewish mother I’ve ever seen,” said the actress, married to actor Adam Shulman with whom she had two children, the last of two. years and a half – lived the life of low-income families in that era. I tried to do one thing: capture the depth of that love and that connection and honestly I won’t even try to put it into words because it’s beyond and it’s that’s why I’m so grateful to the cinema because it allows you to say things without words. “

read more  30th film and comic market in the Volkshaus in Zurich: A paradise for film lovers, comic lovers and collectors

In the end SHIT, an Oscar-worthy restoration has landed today on the Croisette for Cannes Classics, created by the Cineteca di Bologna in collaboration with Martin Scorsese’s The Film Foundation. The screening was attended by William Paolo Tamburella, the producer’s nephew, with the Oscar statuette he won in 1947, the first film in the history of the Academy to win the award for Best Foreign Film. 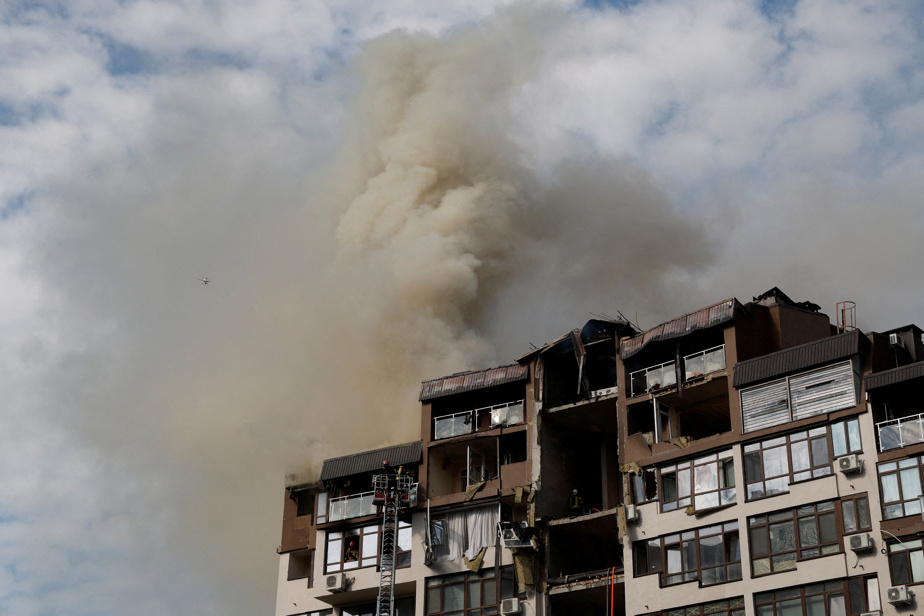 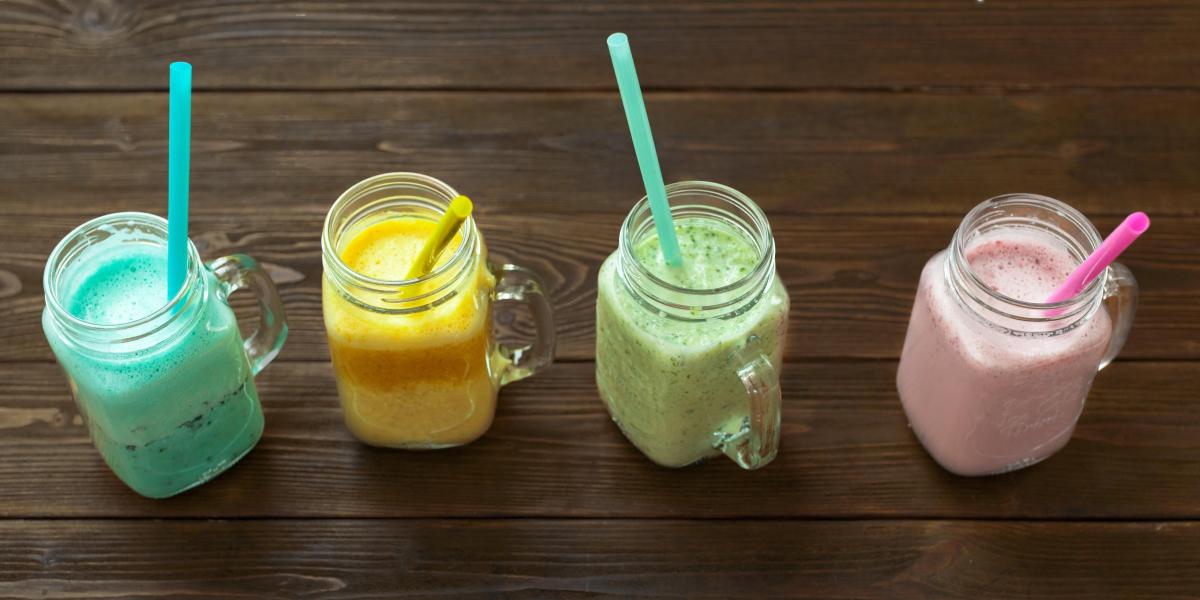 The most refreshing smoothies to drink in summer 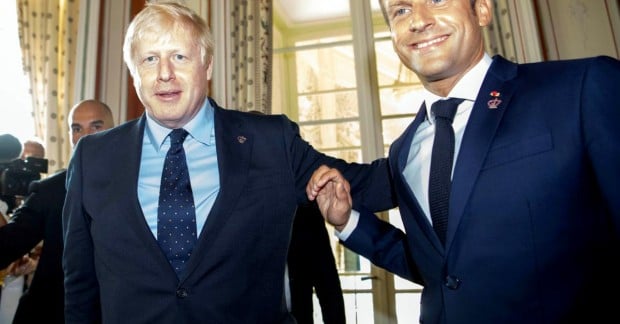 Salač took over, achieving the best result in Moto2. Vejmelka also cheered for him