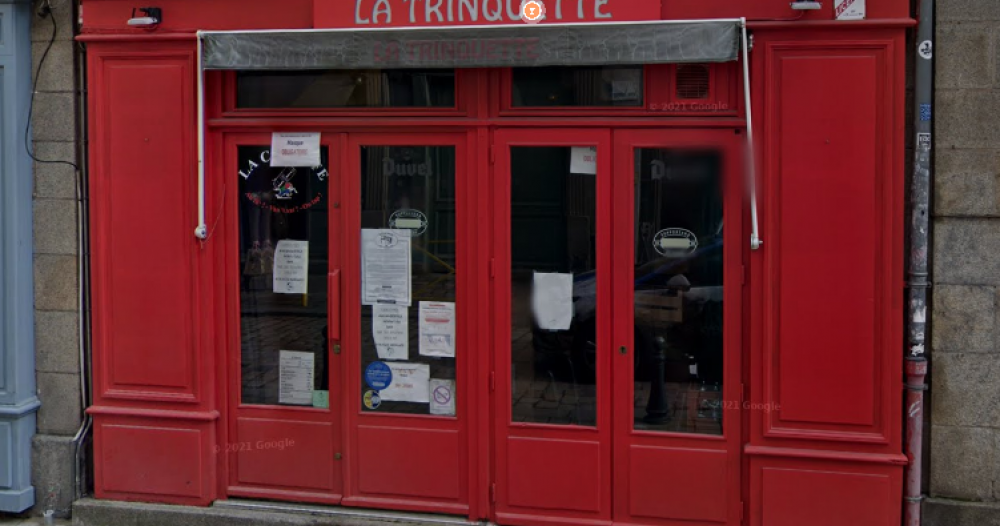 Bruno Perrin is a bit of an institution in Rennes, like his old bar, Mondo Bizarro, a hotspot for rock and punk, sold in early 2021.

But this boss of amplified music has not retired. At the end of August, he will open his new bar at 26 rue de Saint-Malo, in the premises of La Trinquette.

“This place is one of the first bars where I hung out in the 1980s. It makes me happy”.

On the stage, the concept is different from that of Mondo: “There will be just a few rock concerts, we can only accommodate about fifty people”.

In addition, because of confinement, Bruno Perrin could not celebrate the 20 years of Mondo Bizarro as he wished. The anniversary concerts will therefore take place next January, at several locations in Rennes. On the menu: punk, rock, ska, garage… January 13, 14 and 15 at Ty Anna, at La Trinquette and at the old Mondo, on 14 at the new Antipode and on 15 at Ubu.

Bruno Perrin grew up in Rheu, within a family of punks, with a father “who did not listen to music” and a “rather trendy Brel et Brassens” mother. He has been hosting the Punkorama program for more than ten years on Canal B. His great-grandfather was the mayor of Rennes Edgar Le Bastard, who worked a lot for the artistic development of the city… Even if he was less rock!

Support a professional editorial staff serving Brittany and Britons: subscribe from € 1 per month.

Russia is suing Ukraine over, among other things, shooting down MH17 Abroad 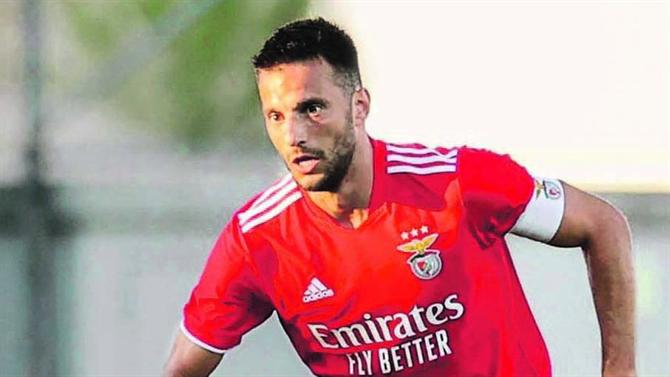 A BOLA – Samaris and Benfica try to find a solution (Benfica)