Ukraine filed a lawsuit in UN court three years ago

Earlier, the UN Court ordered Russia to provide explanations on the merits of Ukraine’s claims and rejected all preliminary objections.

The Ministry of Foreign Affairs of Ukraine believes that the UN Court does not recognize the arguments presented in counter-memorandum of Russia in the case of Ukraine against the Russian Federation. This is stated in a statement MID on Tuesday, August 10th.

In particular, Russia is charged with inaction in the investigation and not interfering with the supply of money and weapons to illegal armed groups in eastern Ukraine that are involved in a number of terrorist acts, namely the MH-17 plane crash, shelling of civilians in Volnovakha, Kramatorsk, Mariupol and Avdeevka, as well as the organization of a number of explosions during mass peaceful meetings in Kharkov and other cities.

Ukraine also calls on the Russian Federation to account for the campaign of cultural destruction against the communities of the Crimean Tatars and Ukrainians since the annexation of Crimea.

In addition, Russia must provide an answer why it did not comply with the interim measures that were ordered by the court more than four years ago, including the requirement to remove obstacles to the activities of the Mejlis on the territory of the peninsula.

In November 2019, the UN Court made a decision by which it rejected all of Russia’s preliminary objections to the Court’s jurisdiction, decided to consider Ukraine’s claims in substance and, accordingly, ordered Russia to provide explanations on the merits of Ukraine’s claims

“There is no doubt that all the answers and arguments stated by Russia in its counter-memorandum will be recognized by the Court as unreasonable. Ukraine will continue to elaborate and defend its position in detail in the framework of the trial in the International Court of Justice,” the statement said. Ministry of Foreign Affairs.

In the future, the court will determine whether there is a need to submit additional written documents, and set procedural deadlines for the next steps.

As a reminder, in December last year, the Office of the Prosecutor of the International Criminal Court in The Hague completed a preliminary analysis of the situation in Ukraine… The ICC found that in Crimea, before and during the occupation by Russia, such crimes as deportation, murder, torture, abduction, compulsion to serve in the army of the occupying country and others were committed. 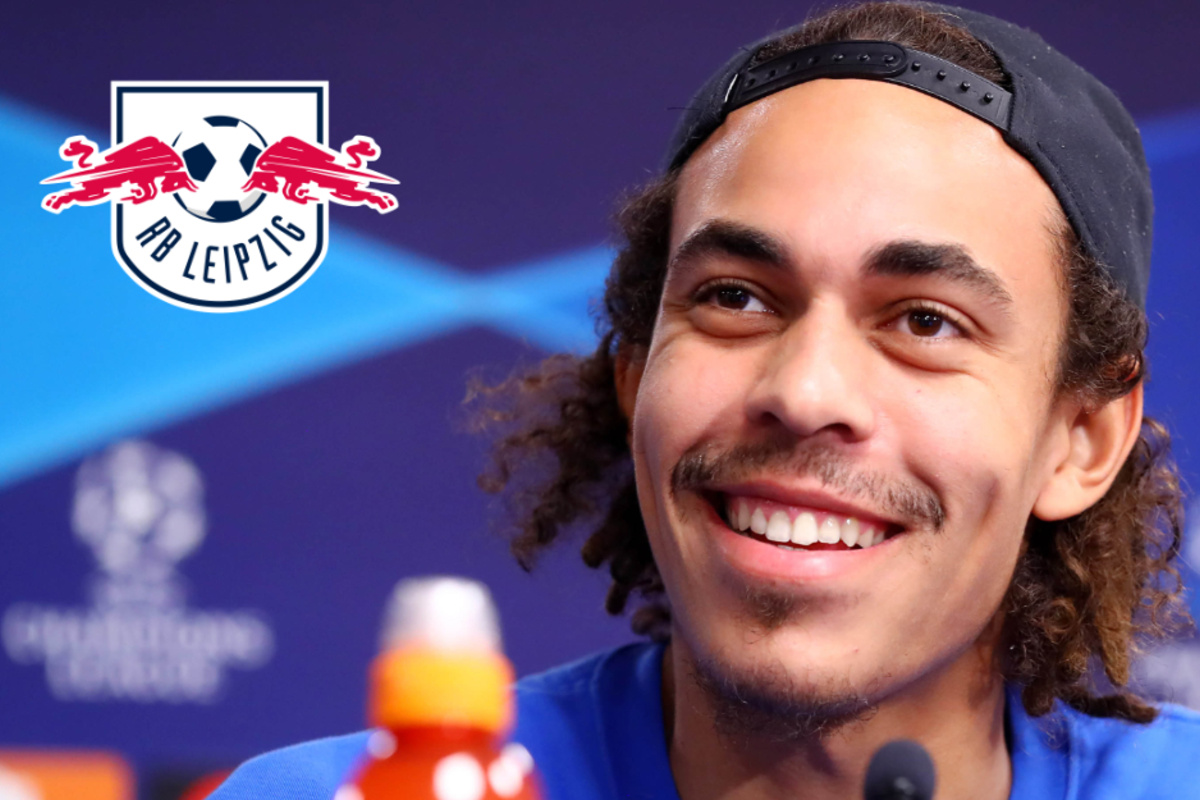 RB Leipzig with fireworks of optimism against Paris: “At home we can beat any team in the world!”

The eternal crises of Latin America Comet Leonard will pass near Earth in December 2021, this is the explanation of LAPAN RI 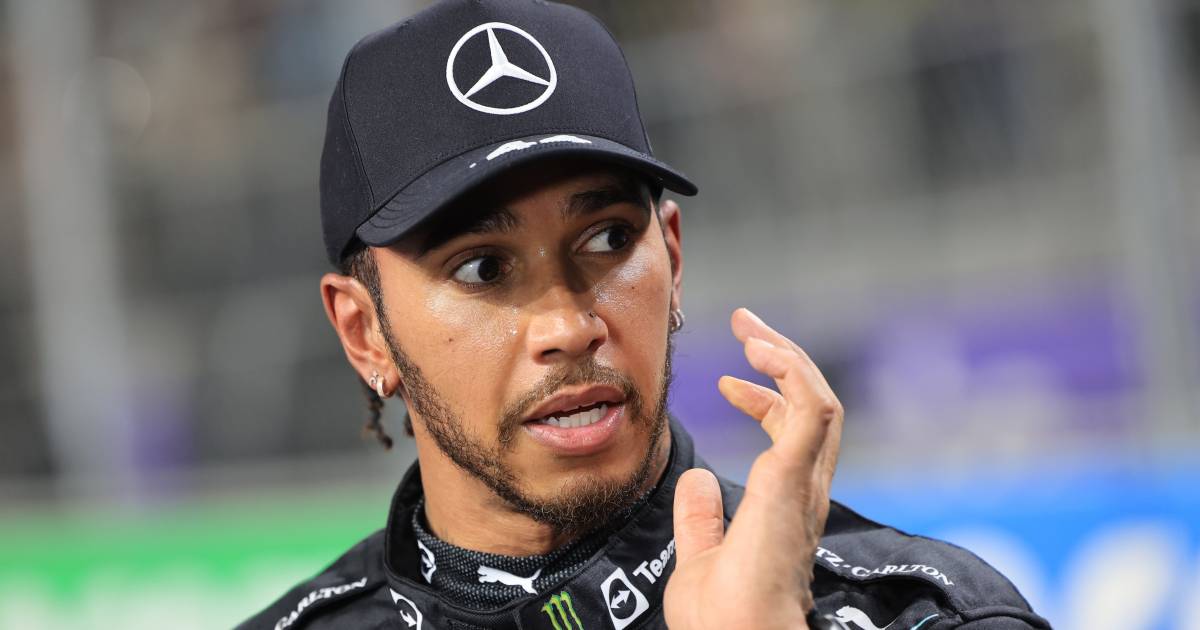 Lewis Hamilton in a difficult position due to a controversial sponsor deal from Mercedes: “I knew nothing about it” | Formula 1 in Saudi Arabia