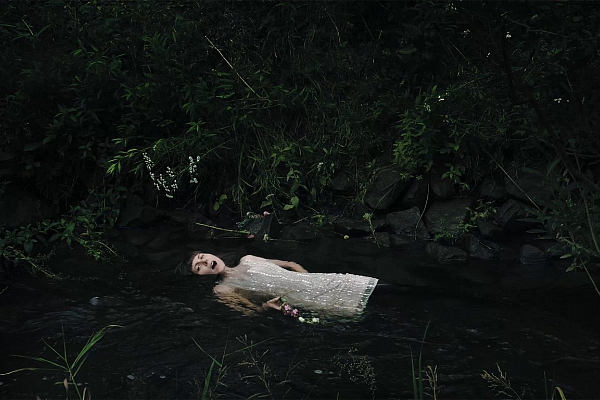 What do we do to nature and to ourselves with our carefree consumption? How to stop it and what alternative life models to choose? If we do not change anything, what will happen to the Earth in the future? Such and similar issues will be in the focus of the 25th Riga International Short Film Festival “2ANNAS” this year, because the focus of the festival this time is “Earth”.

The relationship between man and nature will be considered in five festival programs, in parallel with four competition programs that will also address other topical issues. The festival will start tomorrow, April 9, will take place online and will feature almost 120 films from 30 countries around the world during the week.

Out of several thousand short films submitted to the festival, 117 short films from very different parts of the world have been selected for the festival. When making a selection, you can see the global trends in terms of both content and art, and what the program director Laima Graždanoviča says this time.