The flu is getting worse this year: you need to know this

1. What are the expectations?

Bentvelsen: “The forecasts are not rosy. We know from calculations that it could be an earlier and more severe flu wave. We may have to deal with two flu waves: a second wave at the end of this year and the beginning of next year. We have not had the flu for a long time, so we have built up less natural defenses and we therefore expect more hospital admissions.

2. Is everyone more likely to get the flu, including young and healthy people?

“Yes, everyone is more susceptible. That is to say, everyone who has not had a flu shot. That is why the vulnerable population and healthcare employees receive an invitation for the flu shot. For the rest, just like with corona, young people get sick less but considerably can spread.

If we stick to the measures for a little longer, such as washing hands, they will also help against the spread of flu.”

3. There are different types of flu viruses, which flu is going around this year?

“There is still little flu in the Netherlands. Most of the type A (H3N2). The good news is: the flu vaccine in the flu shot protects against this type of flu. We now have a vaccine that protects against four flu variants, including this one. Anyone who is vaccinated can therefore expect protection.”

4. What exactly is the flu?

“There are dozens of cold viruses, the rhinovirus for example and the RS virus, but the flu virus that is really something else, that is an extreme form of ‘cold’. Virologists say ‘it’s like being hit by a train’. You feel you really very sick.”

5. Do extra vitamins help or not?

“Staying fit and living a healthy life is a good protection against getting sick. It is not clear what extra vitamins can contribute to this. There are studies on the role of vitamins. I have not yet seen convincing evidence. In any case, it is certain not wrong to eat healthy.

And don’t forget the flu shot, of course. People can protect themselves by taking the flu shot.” 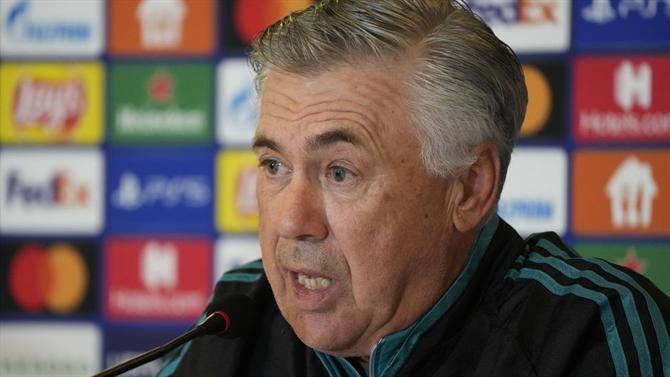 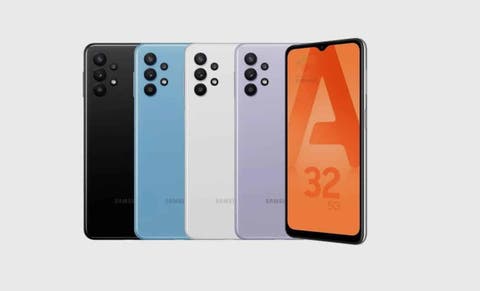 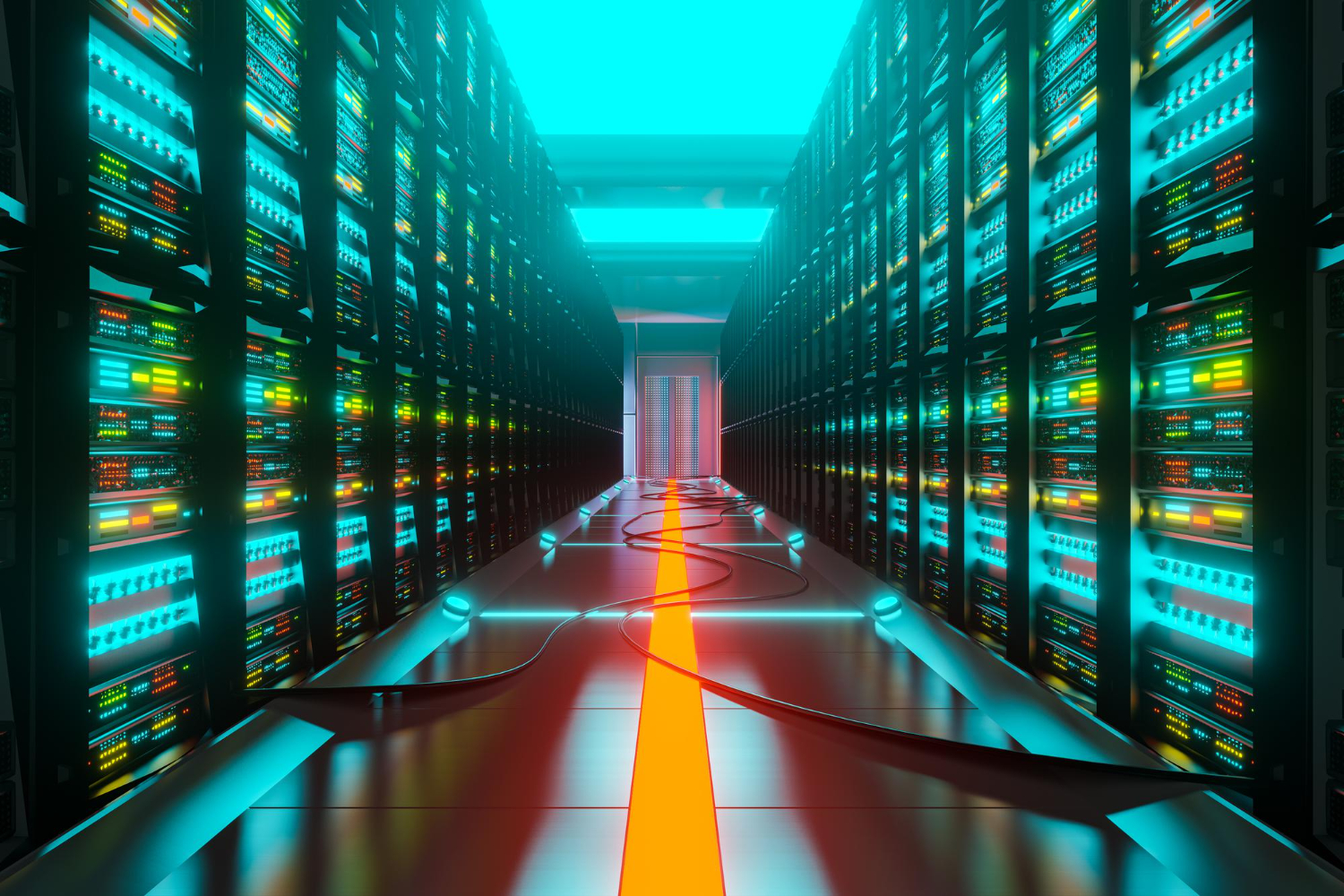 Amazon Web Services will open the infrastructure in the Czech Republic

Basketball – Capela and the Hawks beaten, end of series for the Suns