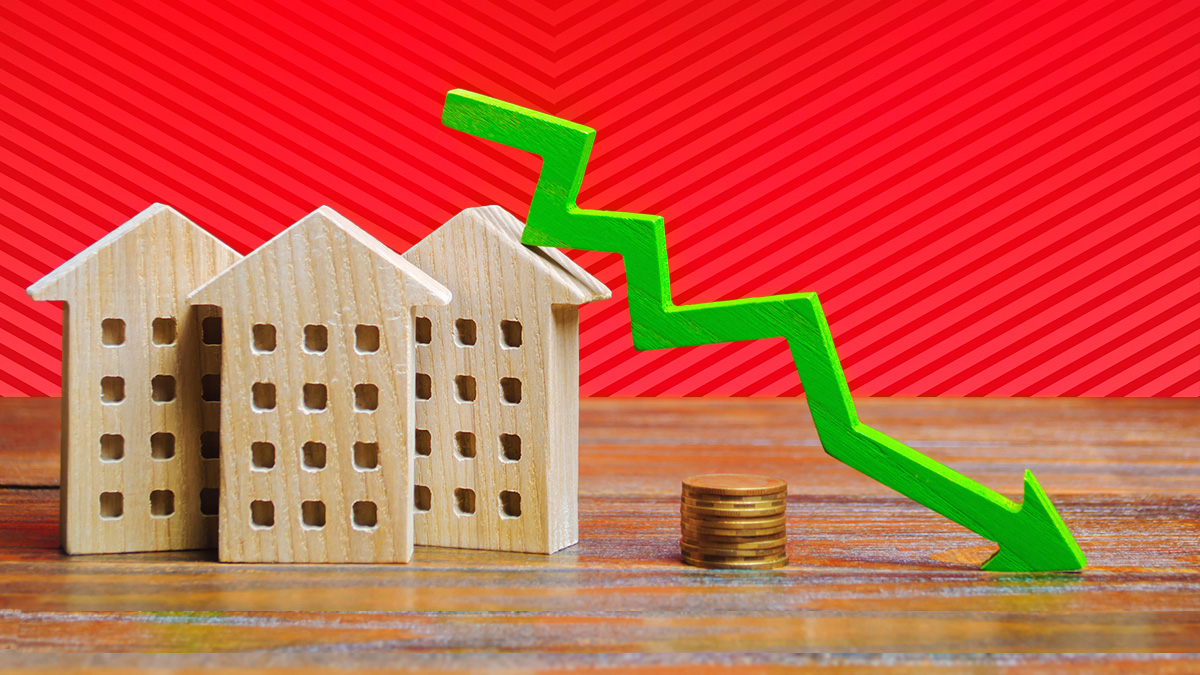 The mortgage war between banks will intensify in 2021. So much so that fixed interest rates will fall by up to 1% on average in the second quarter of the year. It is the updated forecast that they launch from the Negotiating Agency, which confirms that the banks that operate in Spain are accelerating the rate of improvement in the mortgage supply, at least with regard to interest rates. Thus, if until recently it was unusual to find fixed-rate mortgages around 2%, it is now possible to find them, with some conditions, at 1.5% per year.

“The forecast of the Negotiating Agency is that the competition will continue to press down the prices of fixed-rate mortgages, so that by the middle of the year offers can already be found closer to 1% than 1.5%. Currently, there are already entities, such as Openbank, that sell a fixed mortgage below that quota, specifically at 1.45% APR (1.25% NIR) for ten years. With such a long time horizon of negative Euribor – up to 10 years – banks have turned to fixed-rate offers. Our recommendation is to invest that last euro of the mortgage in the peace of mind of contracting a fixed rate, ”explains Luis Javaloyes, CEO of Agencia Negociadora to this newspaper.

The Euribor dismissed the month of December at -0.497%, which marked its fifth consecutive historical minimum and its seventh consecutive month down

In fact, Openbank has been the last entity that has heated up the mortgage war. It has done so by lowering the price of its fixed and mixed rate mortgages. In the first case, clients who contract their mortgage with the entity will have a TIN interest from 1.25% (1.45% APR) if they finance up to 50% of the property’s value for a maximum term of ten years. Users who request a mortgage for between 51% and 70% of the value of the home, the rate will be 1.4% NIR (1.6% APR), while those who want to finance between 71% and 80% of the value the interest will be 1.50% NIR (1.70% APR).

In addition, the fine print says that from year eleven the interest on the loan will be at Euribor + 0.49% for all cases of mixed mortgages, fulfilling bonus conditions. The only requirement to benefit from these conditions is that the holders domicile a payroll or pension of at least 900 euros per personyear or make a deposit into account for the same amount.

The mortgage war rises in level in a context marked by low interest rates and the Euribor at historic lows. The index to which most Spanish mortgages are referenced, dismissed the month of December at -0.497%, which marked its fifth consecutive historical minimum and its seventh consecutive month down. This means that a 20-year mortgage of 120,000 euros with a differential of Euribor + 1% is cheaper by 147.5 euros in its annual installment compared to the same month last year. In other words, the savings will be 12.3 euros per month.

The expert makes it clear that his forecast has more to do with the type of product contracted (fixed or variable rate) than with what may happen beyond 2030. He is convinced that the fixed rate will continue to eat ground at the variable rate. “There are those who warn that fixed mortgages are still more expensive than variable mortgages, but the difference is reduced,” he says. 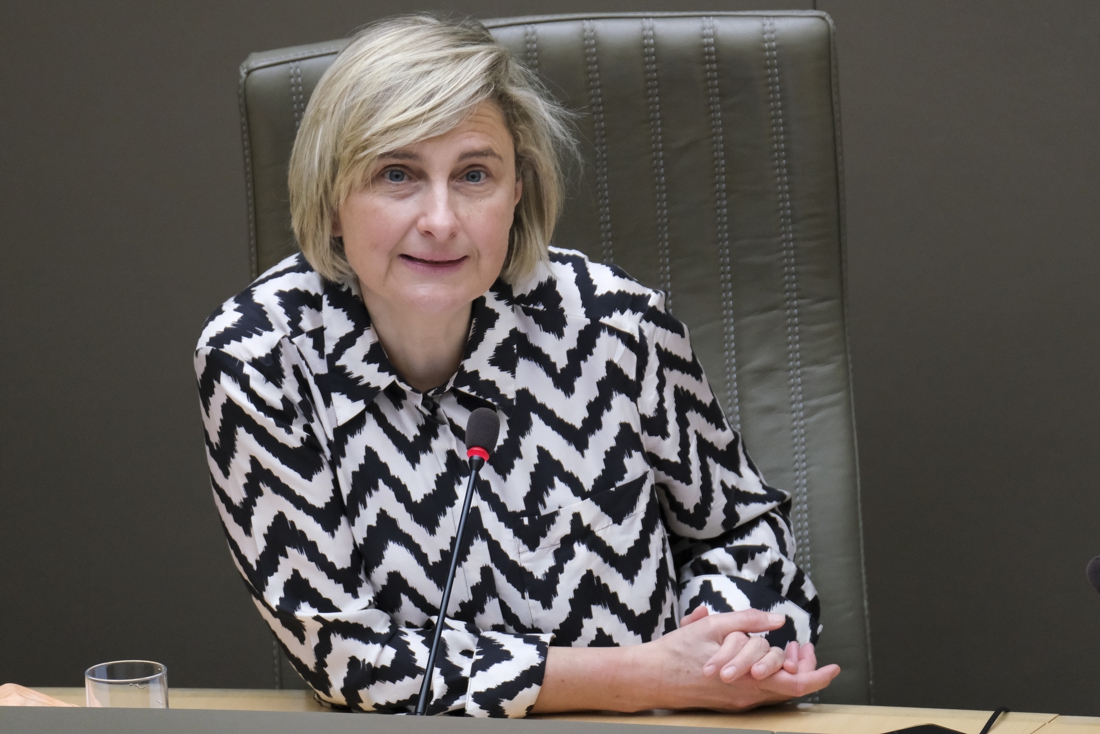