The first Emmy for the Czechia. The #martyisdead series won a gold statuette #martyisdead. Marty is dead, but he won the first ever Emmy Award for Czech filmmakers. The International Academy of Television Arts and Sciences today announced an eight-part series as the winner of the short series category.

The nomination itself in the worldwide competition of a thousand series was a huge success for the creators from the Czech Republic, especially in the battle with world players such as Netflix and HBO.

The most expensive series on the internet station Mall.tv produced the Bionaut film. The twelve-minute episodes were directed by Pavel Soukup based on a screenplay by Jaroslav T. Miška and Jan Stehlík, who developed the criminal plot with the authors of the Safely on the Net project.

The series tells the story of fifteen-year-old Martin, who is trapped in cyberbullying. After Vít Klusák’s documentary In the Network, this is another significant film penetration into the dark sides of the Internet.

The Emmy Award is not the first success for the #martyisdead series. He won the award for the best web series at the Austin Film Festival in Texas and at the Marseille Web Fest, and also shone at the domestic festivals Finále Plzeň and Serial Killer.

“I will honestly say that I did not expect it at all. The nomination was also a huge success and the fact that we received the award – I stared like a puck. I am very and unexpectedly happy about it, “said producer Milan Kuchynka, who, like his production colleague Vratislav Šlajer, described the award as a success for Czech filmmakers and the entire Czech Republic.

The topic of cyberbullying, however overshadowed by the covidu-19 pandemic, is, according to Kuchynka, something that bothers a lot of people, especially parents. “As a parent and all the creators, I considered it our mission to get this information out,” Kuchynka added.

Emmy Awards are often referred to as “TV Oscars” and are presented at several different ceremonies throughout the year. Among the most watched are the prizes for television series broadcast in the USA in prime time (Primetime Emmy Awards), which are awarded by the American television academy ATAS. These were distributed this year in September, when their 72nd year took place, and the holders also thanked them for them via the Internet from the couches of their apartments.

At today’s ceremony, the International Emmy Awards, presented by the IATAS International Television Academy, an American organization based in New York, were presented. These are intended for non-US television works and were first distributed in November 1973.

British creators received the most international Emmy Awards today. Glenda Jackson was awarded as the best actress for the drama Elizabeth Is Missing, and the award for best actor went to 13-year-old British actor Billy Barratt for Responsible Child, which was also awarded in the category of best television film or miniseries.

Emmy in the category of best film-drama travels to India for the crime series Delhi Crime and the best comedy became the Brazilian series Nobody Sees It. Brazil also scored points in soap operas with Órfãos da Terra (Orphans of its country) and Britain also won the award for the best documentary For Sam, which shows the horrors of the war in Syria. 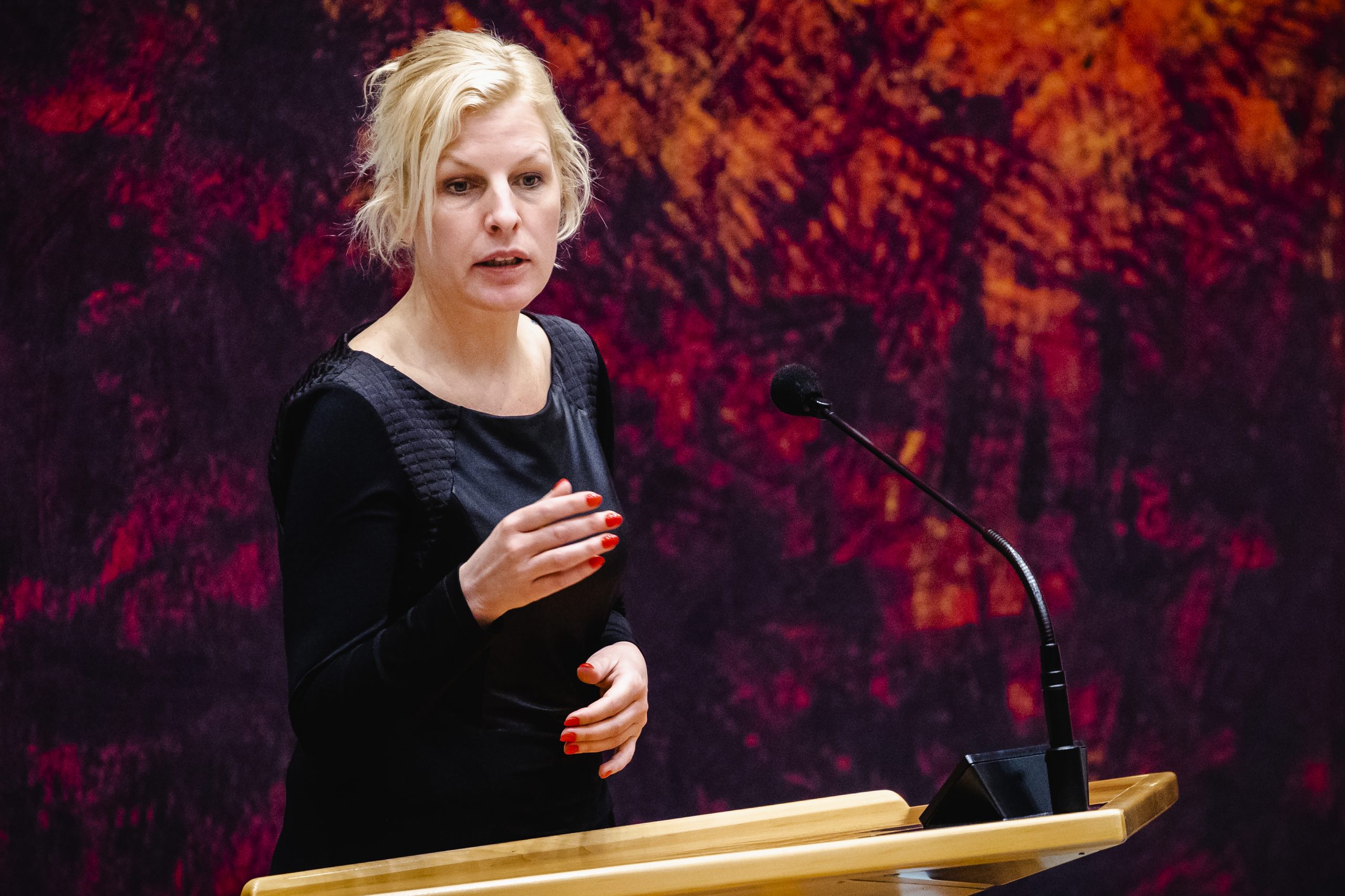 OMT must meet early for advice on infections 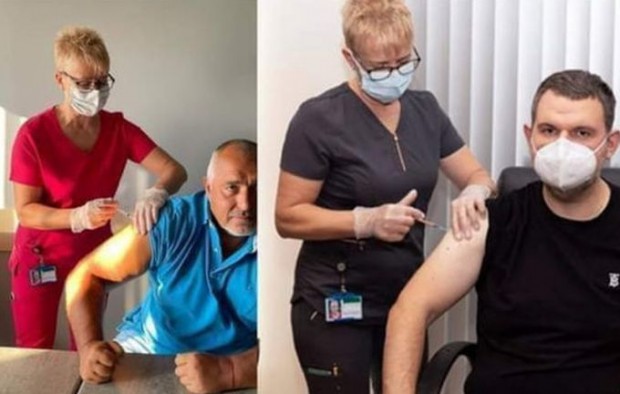 That is why the same sister vaccinated Borisov, Karaday and Peevski