UEFA has resolved to announce that its final Champions League tournament (12-23 August) will take place behind closed doors in Lisbon. Lisbon is facing an upsurge in the coronavirus.

“The UEFA executive committee has deemed it prudent to make the decision to play UEFA matches behind closed doors until further notice,” the body said in a statement. The final stages of the Europa League and the Women’s Champions League, scheduled for August respectively in Germany and the Spanish Basque Country, are also affected by this measure. 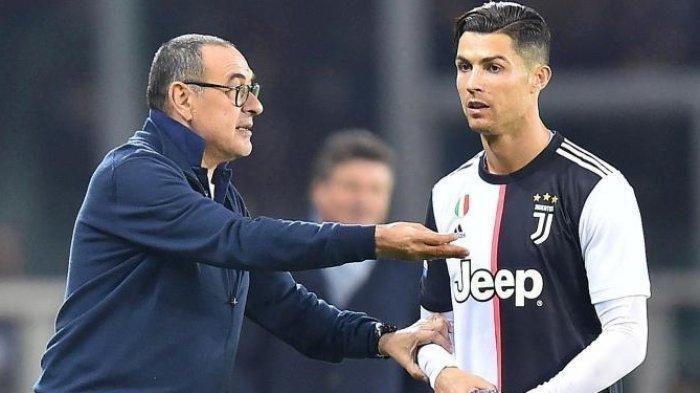 Link LIVE STREAMING and Line Up Juventus vs Lyon – Suggest... 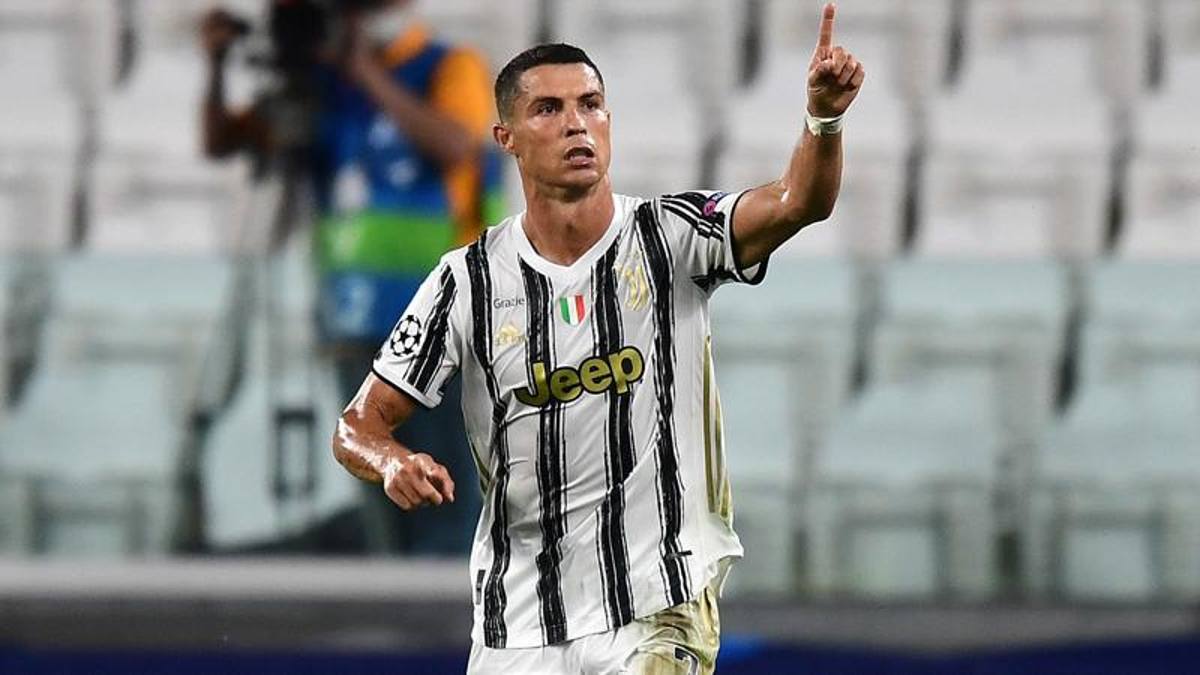