A few hours after midnight in a neighborhood in the southern part of Athens, the popular, especially among young people, 34-year-old Greek rapper Peter Anastasopoulos, known by the stage name Mad Clip, was killed in a car accident, MIA reported.

The tragedy happened after the car he was driving, probably due to the high speed, flew off the road and hit a pole and a tree. The impact was so strong that, according to Greek media, the fire service tried to remove the body from the car for about two hours. Before the accident, Mad Clip was at a wedding with a friend and close associate, BTA clarifies. Born in 1987 in New York, Mad Clip has been one of the most popular rappers in Greece in recent years. When Are People Diagnosed with Diabetes Mellitus?

LIVE MN – Pioli: “Tomori had a pain in his hip, I hope to recover it but I’m not sure” 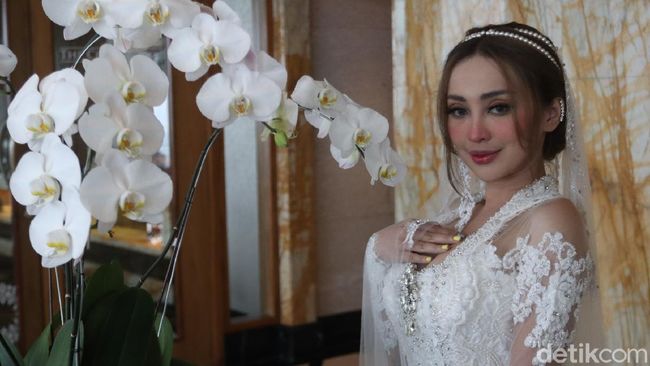 New claim about the release date of the Xiaomi 12 series!