The factory for unique Czech batteries starts. Veolia is interested in the solution

Magna Energy Storage, abbreviated MES, as the new plant is called, is to produce original Czech HE3DA batteries developed by technician Jan Procházka. The battery has been talked about for years as a technical uniqueness, and the professional public is eagerly awaiting the start of series production in industrial conditions.

The main shareholder and initiator of the project, Radomír Prus, speaks of the opening plant as a “gigat factory”, comparable to the largest battery projects of global companies. “In any case, this is the first European plant to supply primary battery solutions with a total production capacity of 200 megawatts in 2021,” says Prussian spokesman Jiří Chvojka. Production capacity is expected to reach 1.2 GW in 2022 and continue to grow.

Together with their partner Vladimír Jirka, they built the Excelsior Group with a turnover of CZK 1.2 billion.

They owned plastic processing plants, dairies and a printer in the Czech Republic, Poland and Slovakia.

In 2013, Prussia was accused of subsidy fraud.

He was prosecuted as a fugitive for three years.

According to the court, the police treated him abnormally.

During the prosecution, the Excelsior group disbanded and the owners lost part of it.

In 2017, Pruse was acquitted of part of the charge, but the case is not definitively closed.

However, batteries from Horní Suchá will not yet reach the regular market. “We are now producing a series of hundreds of 15-kilowatt household storage,” says Prus. However, according to him, the project’s fans and investors will analyze the first 100 products and they will also be used for testing and further development.

Experts who had the chance to get acquainted with the project rate the technical solution of Procházka’s flashlight highly.

“The construction of the battery is really original, different from other batteries,” says Professor Vladimír Matolín from the Faculty of Mathematics and Physics, Charles University, who has been researching hydrogen fuel cells and their applications for years. Batteries are used on them.

According to Matolín, the advantage of Procházka’s battery is non-flammability, robustness and safety; according to him, it will have a solid chance on the market.

However, many domestic experts do not share the enthusiasm for Procházka’s batteries, mainly because there is little objectively verifiable information about them. “A lot of criticism about HE3DA stems from the fact that people from the professional public are slated that they don’t know anything about these flashlights, that Mr. Prus and Procházka keep the whole project under wraps,” says Matolín.

Doubts about the project are also reinforced by the past of the main investor Radomír Prus, who faced a lawsuit on suspicion of subsidy fraud. And although the courts have acquitted him of most of the charges in recent years, the case is definitely not over.

Investors do not draw any subsidies for the battery project in Horní Suchá and, according to Prussia, also bank loans. “We don’t have a crown of debt, we built everything with our investors’ money,” says Prus.

Investors are not publicly known. Prus estimated the cost of completing the development and construction of the factory at 1.5 billion crowns, and his group will have up to 5.5 billion crowns available for further development of the project, he said.

The official launch of the MES factory was to start a spectacular social event that Havířovsko has not yet experienced. The main shareholder and initiator of the Prus project invited a thousand guests from the Czech Republic and abroad to open.

According to him, representatives of the European Commission, the Pentagon, NASA, the European Space Agency and “at least two” Arab sheikhs were to come. Participation is ultimately less representative, with foreign guests preventing coronavirus. “Without coronavirus, there would be 1,500 people to start. But, for example, Commission representatives are expressly forbidden to go. Even so, we have accredited 750 participants, including a delegation from the USA, “said Prus before the start of the celebration.

The Vice-President of the European Commission, Maroš Šefčovič, sent at least a greeting to Horní Suchá, in which he “appreciates the investment, the significance of which exceeds the borders of the Czech Republic”.

“We often call batteries the holy grail of the transition to clean energy and clean mobility. I am pleased that the Czech Republic has become one of the key players in the European Battery Alliance, which I initiated three years ago with the aim of reducing the EU’s dependence on batteries from Asia, “says Šefčovič in his video greeting.

Today, the alliance brings together over 500 members from the industrial sector and, according to Šefčovič, has mobilized about 100 billion euros since its inception, mostly private investment. Šefčovič emphasizes that Europe invested 60 billion euros in batteries last year, “three times more than China”. And this year, 25 billion euros, double that of China.

“Europe is thus becoming the epicenter of this strategic sector,” adds the Slovak diplomat, according to which the continent should take second place in the production of lithium batteries after China and before the USA by 2024.

While the Havířov project arouses enthusiasm in Brussels, the locals look at it more reservedly. The opening of the factory was attended by several deputies and senators, including the head of the upper chamber Miloš Vystrčil, and representatives of several embassies arrived.

However, the Moravian-Silesian Governor Ivo Vondrák and his Deputy for Technologies Jakub Unucka were missing.

During the opening ceremony, the project leaders presented batteries and applications in which they can be used. These are mainly energy storages that can be used in households, industry or energy. Or as a source for electric car chargers.

The Leancat company from the Jablotron group of billionaire Dalibor Dědek, which is co-owned and managed by Professor Matolín, presented a fuel cell module in Horní Suchá, which can serve as an electricity generator. The HE3DA battery serves as a stabilizing element. The device can be used, for example, as a storage for solar or wind power plants or as a source of energy for so-called island systems, or for balancing voltages in networks.

Prus has huge plans for the HE3DA battery. “We have entered into an agreement with Veolia to distribute our batteries to their worldwide sales network. We cooperate with them on the development of electronic control systems for storage, we have an eleven-member joint development team in Prague, “he says. In addition, he is said to have signed a preliminary agreement with Veolia for an investment in a battery component factory, in which a multinational utilitarian corporation will hold 49 percent, the majority of which is to be held by Czech investors led by Prussia.

Veolia itself confirmed this information only in part: “We are cooperating with MES on the development of a control system for HE3DA batteries, but we do not want to comment on the scope of cooperation yet,” said spokeswoman Marcela Dvořáková.

Another cooperation partner of the MES project is, for example, the Czech daughter of the German electrical engineering holding Phoenix Contact. “We develop chargers with them, we collaborate on the development of rectifiers, we want to offer cities or energy distributors entire battery solutions – battery boxes, control systems, chargers, stands, cabling,” says Prus. “We cooperate in the field of charging stations, both commercially – MES uses our components in its battery boxes, and in the development of new systems,” confirms Radim Roček, sales director of the Czech subsidiary Phoenix Contact.

On the other hand, another, purely Czech company, Fenix ​​Group from Jeseník, which is developing its own energy storage facilities for which it is looking for a battery supplier, terminated its cooperation with the Prussian company, according to its owner Cyril Svozil, some time ago. The owner of the Czech Fenix ​​does not trust the project very much. “We were in contact with Jan Procházka for a long time, then Mr. Prus took over the negotiations. They promised to supply us with battery cells for the energy storage we were developing. We were interested in their flashlights, we also considered investing in their project. But they never supplied us with the battery, so we backed out of cooperation a long time ago, “Svozil said in the News.

Prus claims it’s a lie. “Mr. Svozil has no experience with our batteries, he only wanted batteries for his house,” he said. He allegedly recommended to the owner of Fenix ​​to wait for serial production. “If he approached me, I might find something promotional. The problem is that his house is somewhere in Jeseník. No one will go there, it would not be a problem in Prague, “he said.

However, Radomír Prus is convinced that the production of MES on the market will succeed and that the factory will become the basis for further initiatives around batteries. In Horní Suchá, where today his companies employ about 250 people, he is building a development center, which deals with a number of projects: from the use of batteries in aviation, through an electric truck for the Dakar Rally to other applications of nanotechnology.

“We are the only ones in Europe who have really started a battery factory. We have unique technology, a common robot is rags against our machines. The best industrial technologies we have in this republic are now in the Karviná region, “he says. According to him, the production of MES is sold out in advance and the return on capital, which he and other investors invested in the project, will be said to be “very good”.

Updated: We supplemented the original version of the article with a quote from Phoenix Contact manager Radim Roček and an additional reaction by Radomír Prus to Cyril Svozil’s comment. 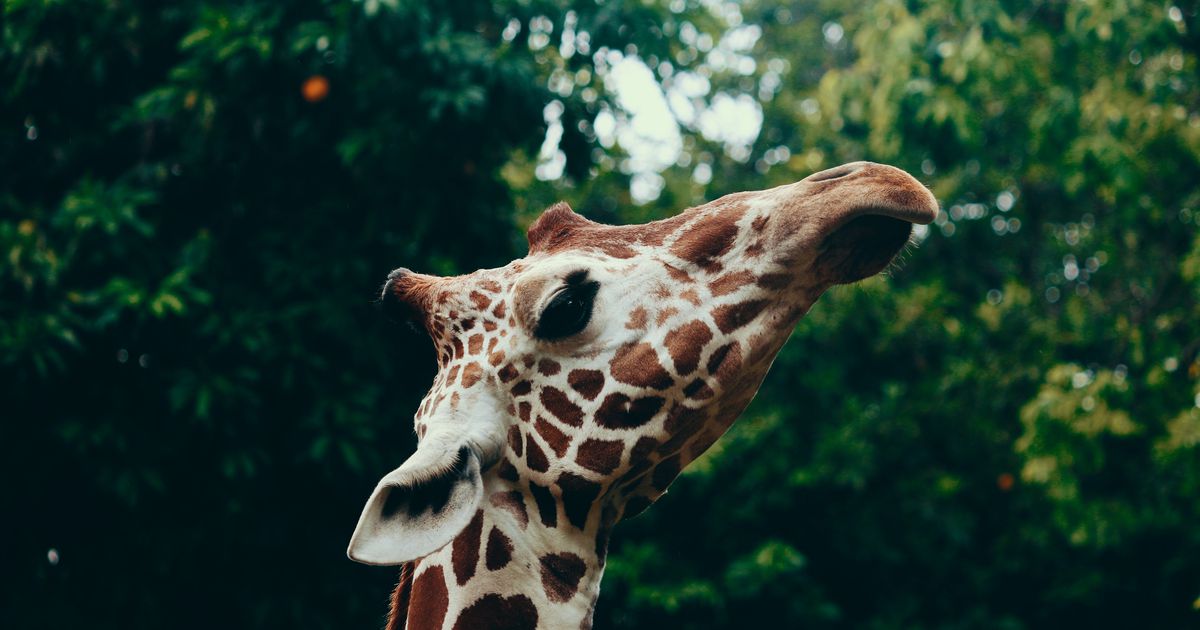 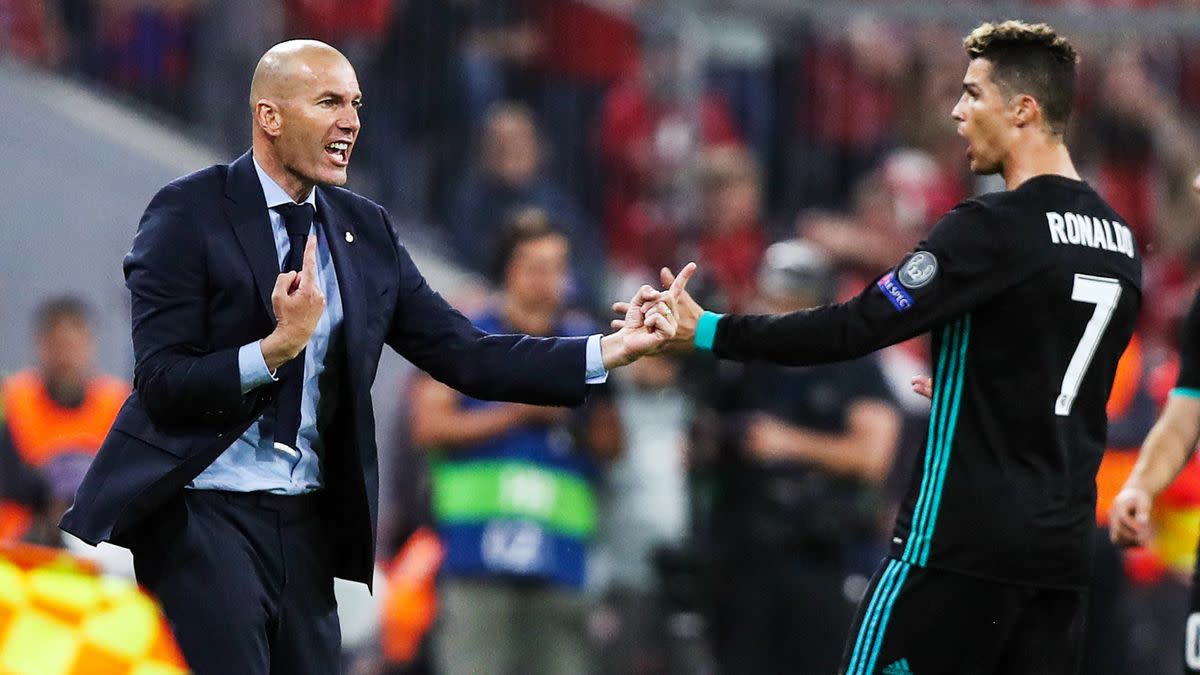 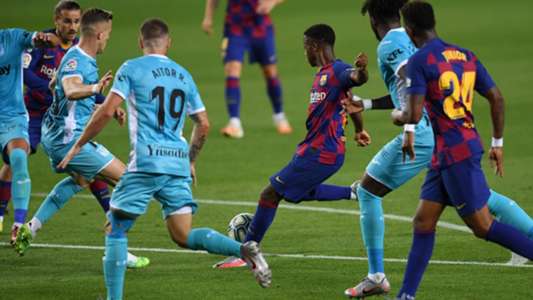 The summary of the Barcelona vs. Leganés of LaLiga: video, scoring and statistics Georgina Rodríguez was photographed without the bottom on, this was her reaction 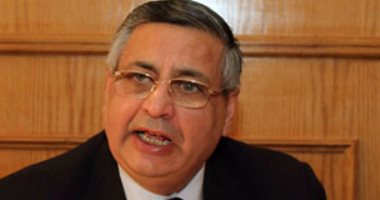 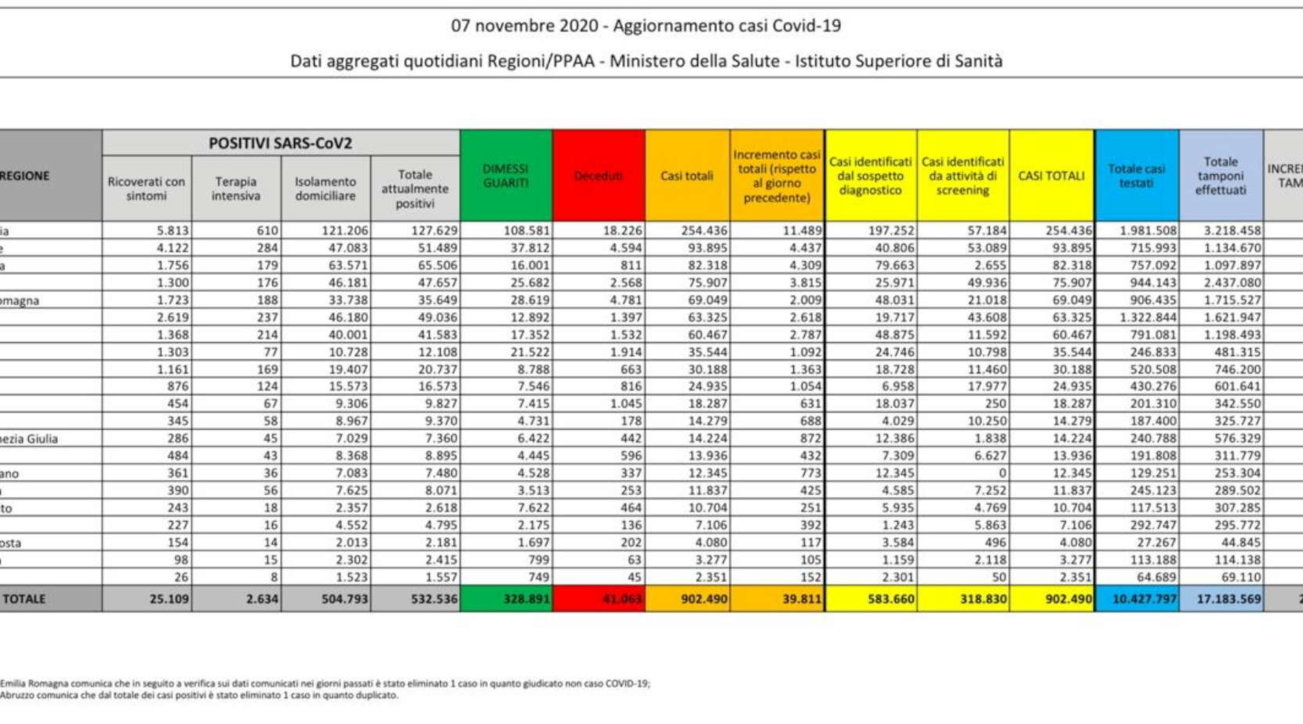