The exhibition “#mezs” by the artist Pjotr ​​Kirjuša will be on display in the gallery “Istaba” / Article / LSM.lv 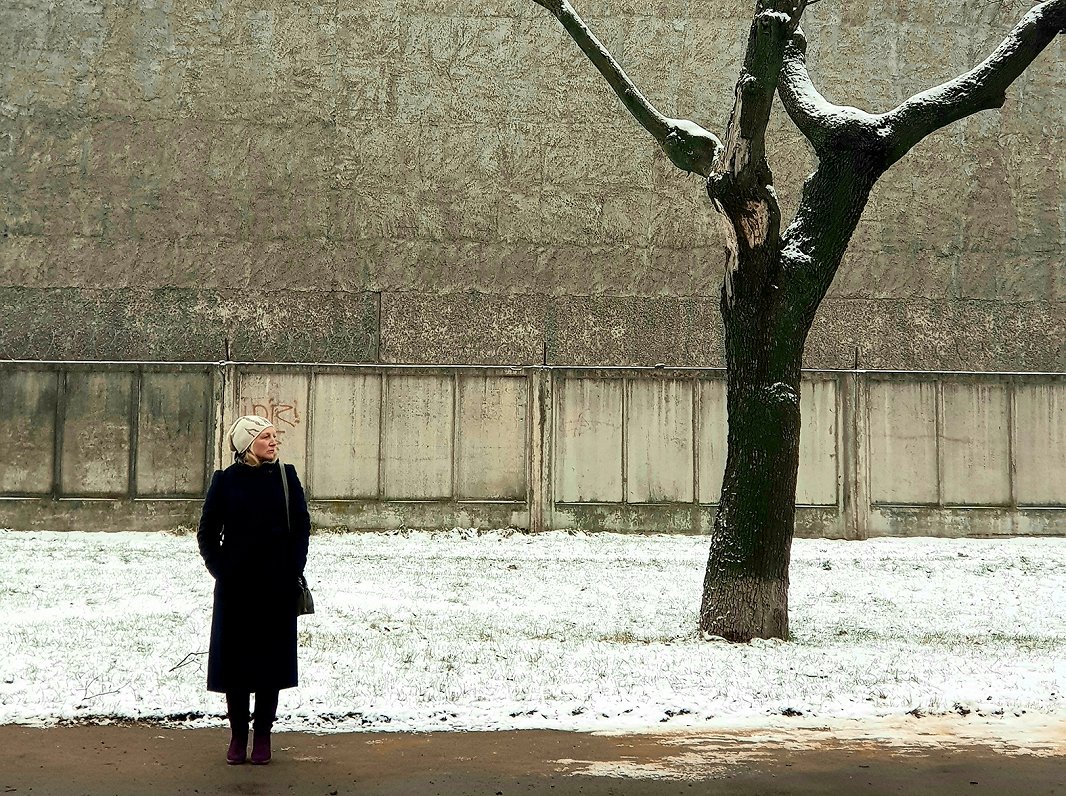 The exhibition “#mezs” of the artist Pjotr ​​Kirjuša will be on display in the shop windows of the gallery “Istaba” from April 12 to 19, the representatives of the gallery informed.

In February of this year, the production company “katlz.riga” Instagram profile The publication of the instagram series “#mezs: лес” in IGTV format started. The exhibition will be a documentary and artistic fixation of the moments of the creation of this project, it will be possible to view it through the gallery shop windows, while in special evening screenings by prior appointment you will be able to visit the theater binoculars to see the details better. The actors involved in the series will take part in the exhibition.

The instagram series “#mezs: лес” is based on the play “Forest” by the Russian playwright Polin Borodin, which was written last summer for the experimental theater laboratory in Krasnoyarsk. A series of monologues of the characters, in which the story of a missing student is told, leads the investigator and also the viewer from one witness to the next, from one recording on the phone to another. Gradually it turns out that the girl lived among people who did not know her at all. The investigator begins to better understand and evaluate him through indirect information.

The artist Pjotr ​​Kirjuša is filming, photographing and drawing in this project. The exhibition in the gallery “Room” will become a documentary evidence of the series creation process. It is a time zone in which two lines of the artist’s life take place in parallel – creative and everyday. The viewer will be able to follow the plot of the project and compare it with the events in the artist’s life, in a sense becoming the “alter ego” of the main character of the series – the investigator.