The leaders recalled that Russia should resume negotiations with Ukraine within the Normandy format under the auspices of France and Germany.

The leaders of the UK, Italy, USA, France and Germany discussed the relationship between the Russian Federation and Ukraine. They called for the resumption of negotiations in the Normandy format. This on Monday, December 6, is stated in a statement Elysee Palace.

“The five heads of state and government discussed the tensions existing between Russia and Ukraine, expressed their determination to respect Ukraine’s sovereignty and declared their commitment to work to maintain peace and security in Europe. All of them recalled the need to resume negotiations between Russia and Ukraine within the framework of the Normandy Group under the France and Germany, “the statement said.

The conversation between US President Joe Biden and his European allies took place on the eve of the videoconference talks between the American leader and Russian President Vladimir Putin.

The last Normandy format meeting took place in Paris at the end of 2019. It was attended by the President of Ukraine Volodymyr Zelensky, Russian President Vladimir Putin, French President Emmanuel Macron, President and acting. German Chancellor Angela Merkel. Then the parties agreed to establish a truce on the contact lines in Donbass, to amend the legislation of Ukraine in accordance with the Steinmeier formula, which describes the mechanism for introducing a special order of government in Donbass after local elections there, and to consolidate the special status of this region in the Constitution of Ukraine.

We will remind, the media reported that the administration of US President Joe Biden considers a wide range of possible sanctions in case of a Russian attack on Ukraine 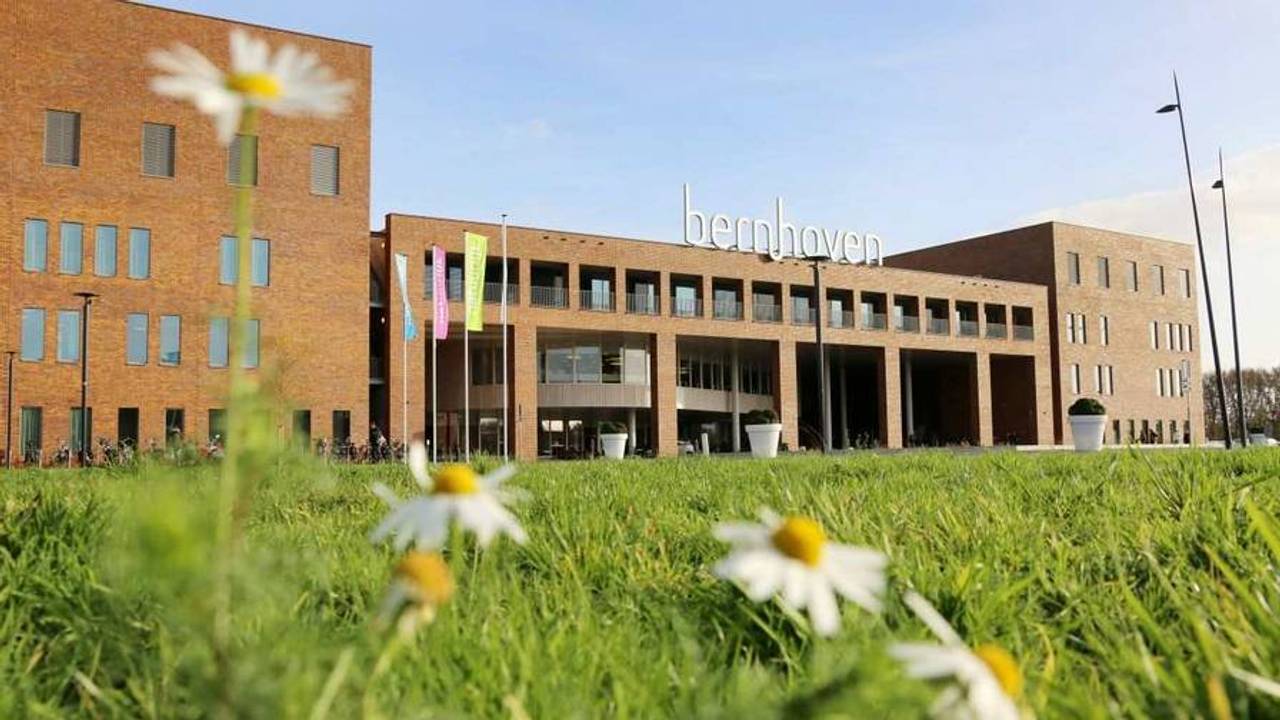 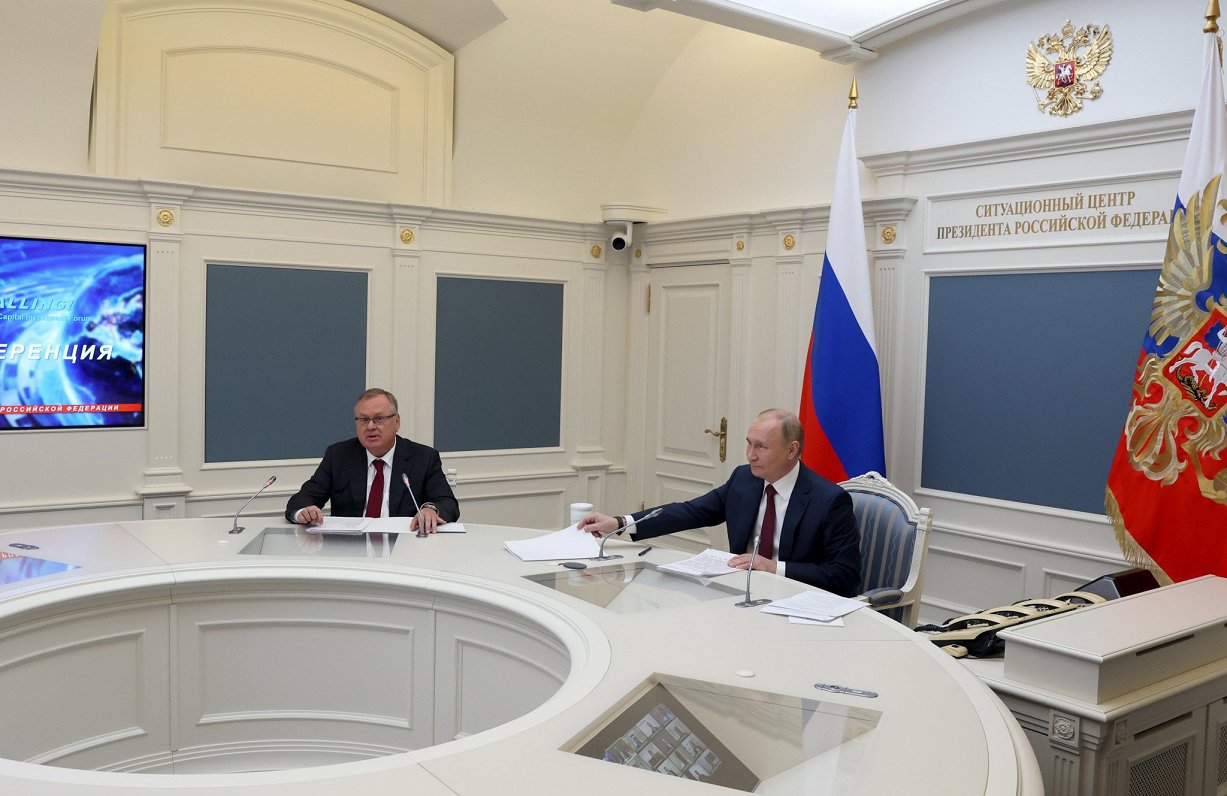 What would be the consequences of excluding Russia from the SWIFT banking network? / Script 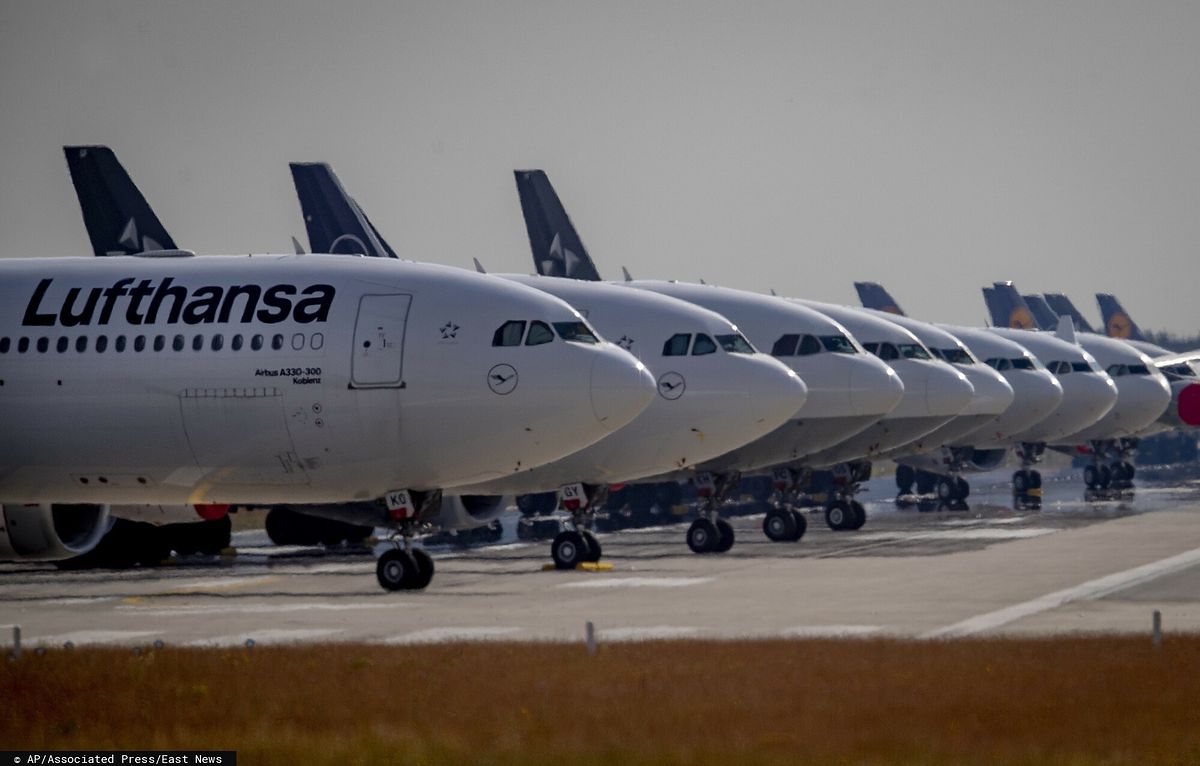 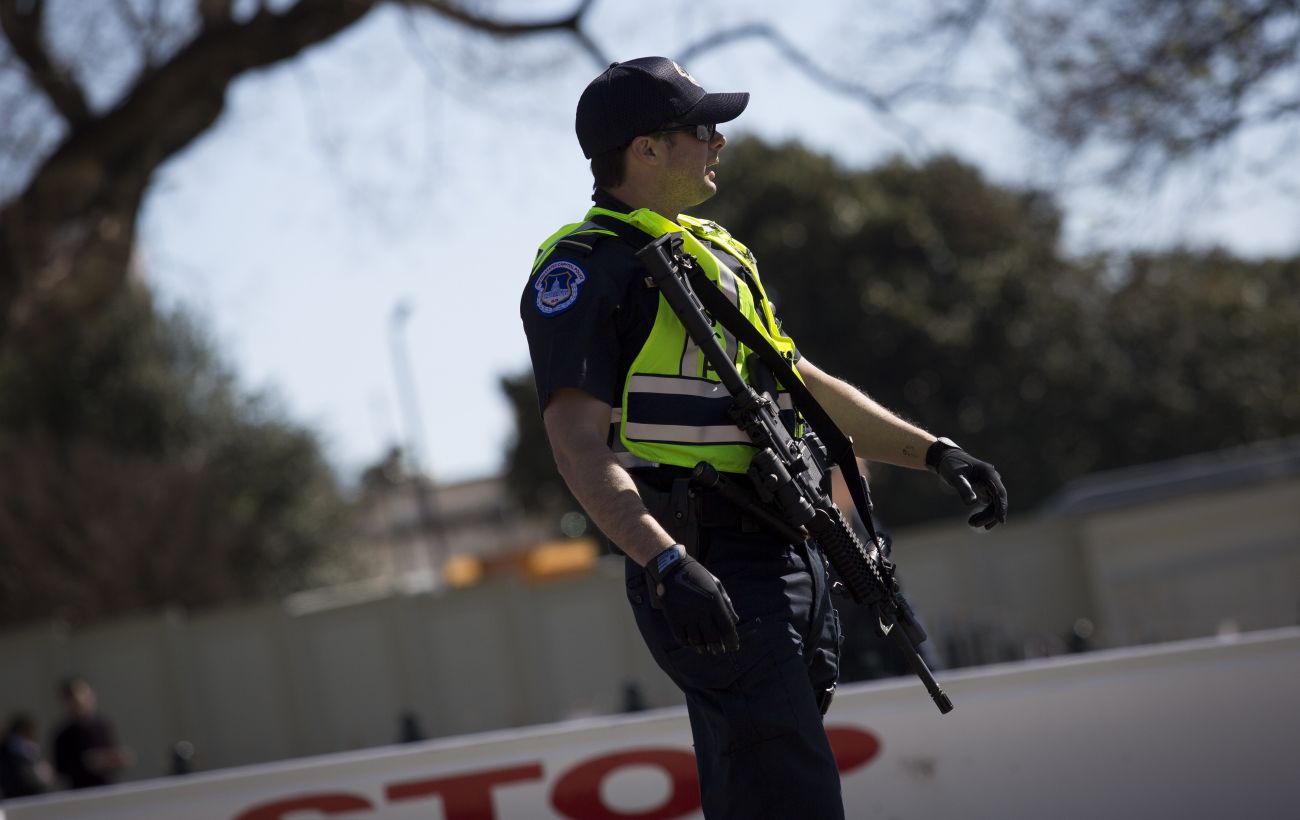 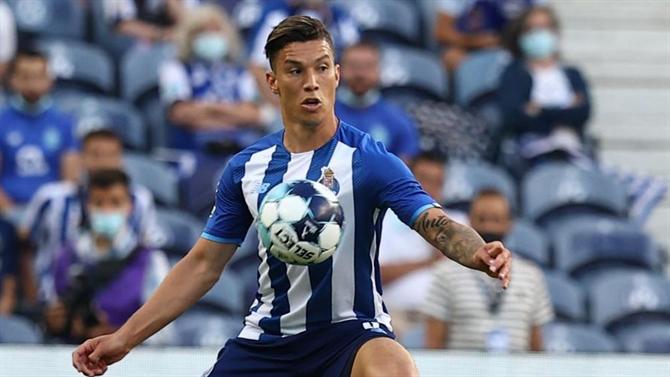 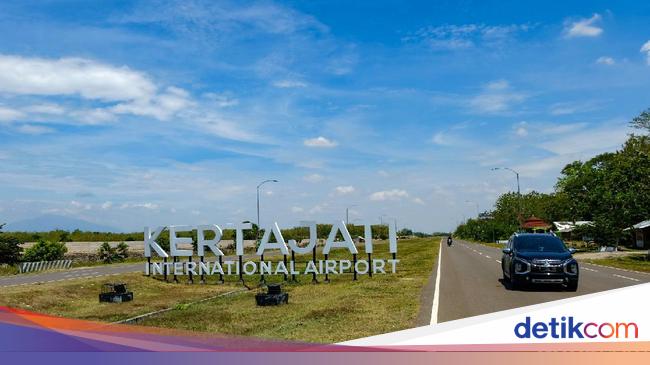 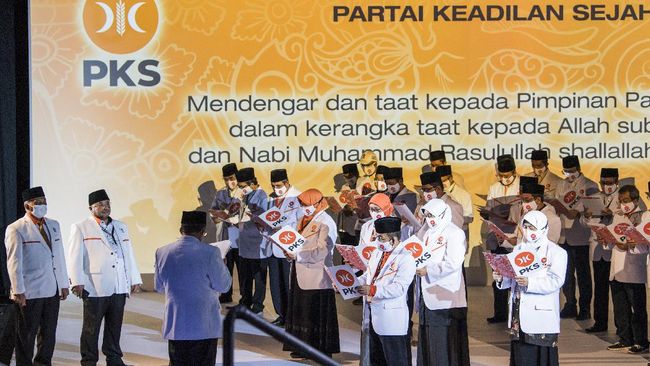 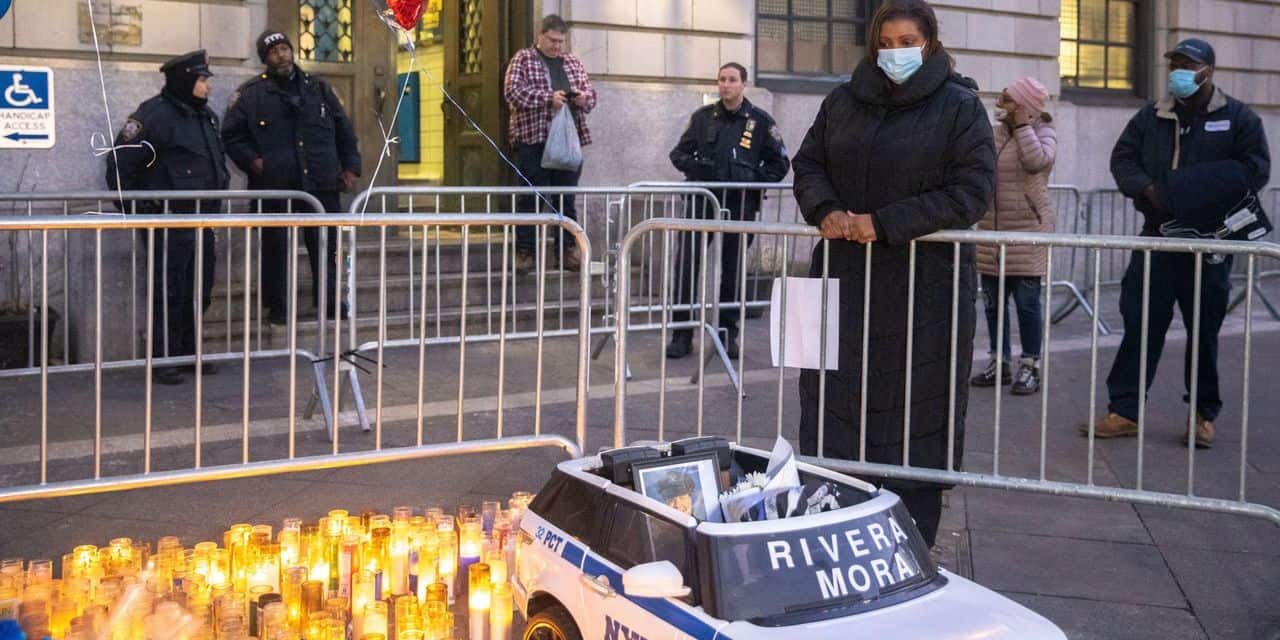