The escalation of fertilizer prices corners the farmers of Alava

The fertilizer price hike it has become a major problem for farmers. Energy inflation has a direct impact on this agricultural input and the sector faces months of uncertainty and cost overruns. Besides, “The forecast is that for the next planting, the price will multiply”warns Javier Torrepresident of the Álava Agricultural and Livestock Union (UAGA).

20% of the fertilizers sold in spain are exported by Russia. This data sets off alarms in the sector in the face of the economic blockade Putin since, added to the escalation of prices, it will suppose a “short-medium term problem”. Faced with this situation, the Deputy Minister of Agriculture, Fisheries and Food Policy of the Basque Government, Bittor Orozassured this week in an interview with ‘Radio Euskadi’ that the Executive is working on the design of a “contingency plan to seek access to alternative fertilization”. Something farmers urgently need.

There are three main types of fertilizers: nitrogenous, phosphorous and potassium-based. Andres Garciamanager and head of fertilizer at GARLAN, explains that Russia and Belorrusia they generate 60% of the European production of potash fertilizer, the price of which has quadrupled from June 2021 to May 2022. For its part, the price of DAP -Diammonium Phosphate-, which is imported from MoroccoRussia and Lithuania Mainly, it has doubled. Finally, García points out that the nitrogenous fertilizer -the most used in the sector-, from June 2021 to this month of May, “It has multiplied by three in nitrates and by 2.5 in urea”.

The price of nitrogenous fertilizer multiplies

According to the data provided by the GARLAN fertilizer manager, the current average price of triple 15 fertilizer -a conventional fertilizer- for cereal is 720 euros per ton, when a year ago it was 320 euros, that is, half.

With these prices, the president of UAGA explains that “Few farmers dare to expose so much money”so they reduce the amount of this product in their harvests, something that, consequently, will reduce its production.

From the agrarian union Basque Country Farmers’ Solidarity (EHNE) They see how the inputs rise day by day. The complaints and denunciations of the sector are daily. The economy of families is “very affected”. In addition to fertilizers, there are additional costs for repairs in workshops, replacement of wheels, diesel, plastics, antibiotics or herbicides, among many others.

Álava, the most affected territory

Of the three historical Basque territories, Álava is the most affected by this crisis, since agricultural holdings have a greater weight in its economy, compared to the Biscayan and Gipuzkoan economic model, where livestock occupies more space given its geography. Although fertilizer inflation does not fully hit the livestock sector, it is affected by feed prices, which have risen by 70%, according to Joshua Ogizamanager of MIBA animal feed, the main producer of this input in the Basque Country and Navarra.

By crops, the extensions of cereal, potato, beet, sunflower and, to a lesser extent, vineyards, are the ones that register the greatest effects. On the other hand, fruit crops such as apple trees, register less impact since the use of fertilizers is less.

Although this rise in prices is due to the impact of the war and the rise in energy prices, “in many cases they rise due to speculation”, warns Torre, who adds that “in the current situation it is impossible to attribute the rise in prices to one reason or another.” That yes, the solution goes through the end of the escalation of these costs, something that, at the moment, is not glimpsed on the near horizon.

read more  It only happens at night, this is an early sign of high blood sugar

With all this, the agricultural sector hopes that the Basque Executive develops that contingency plan that the Deputy Minister of Agriculture, Fisheries and Food Policy of the Basque Government spoke about, “to seek access to alternative fertilization”. 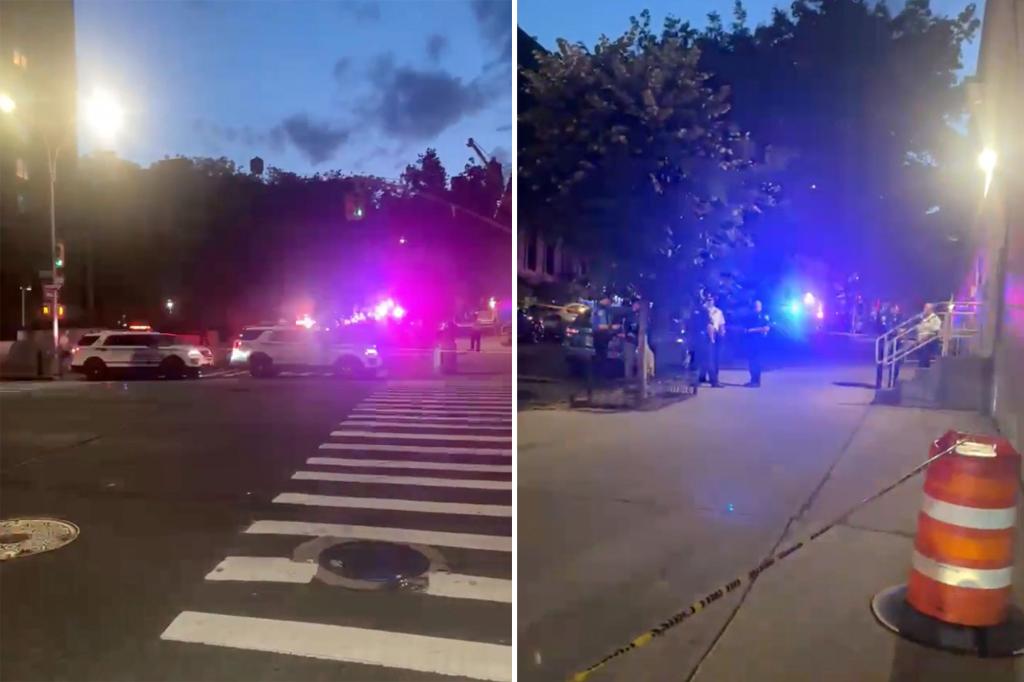 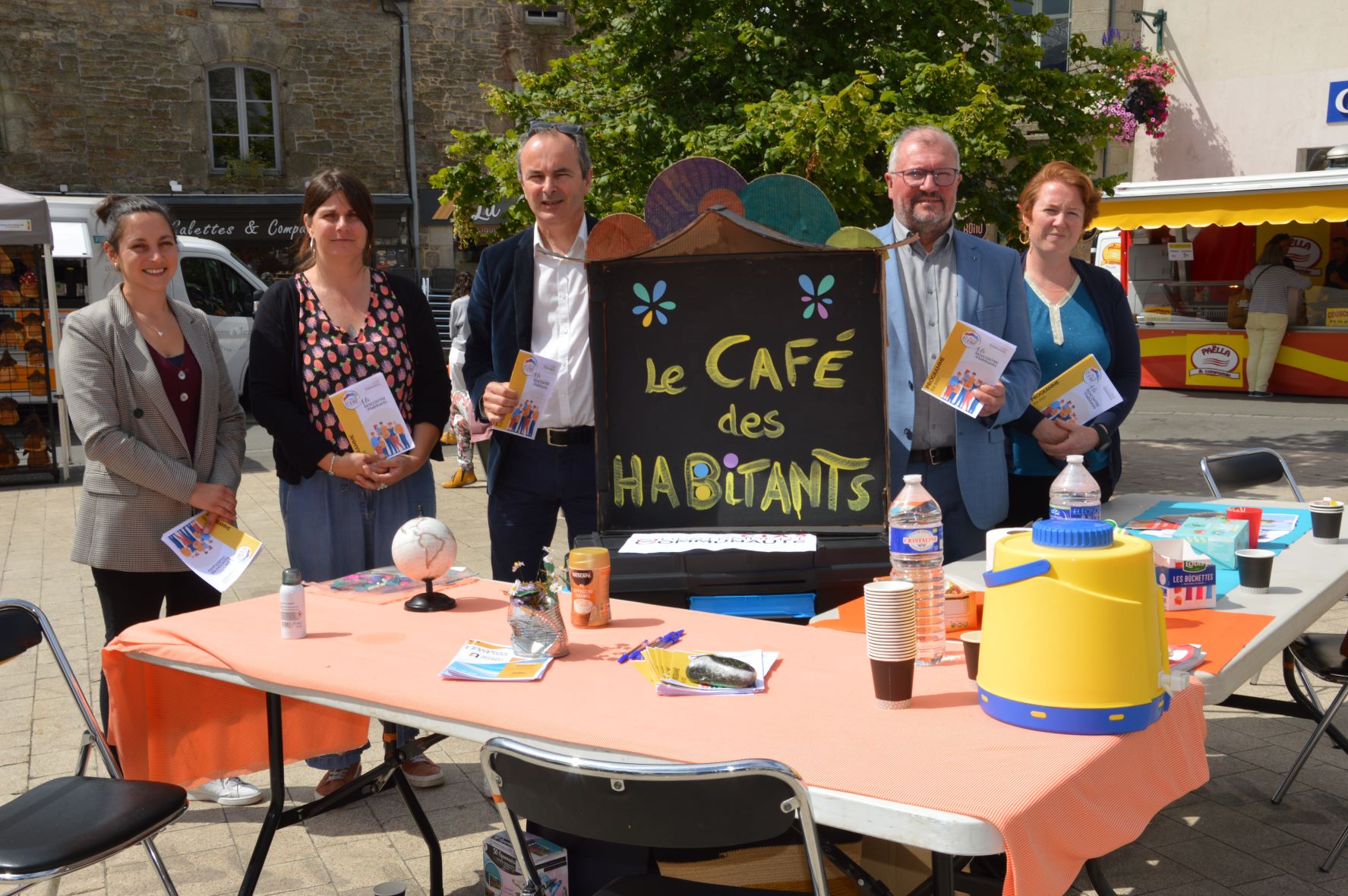 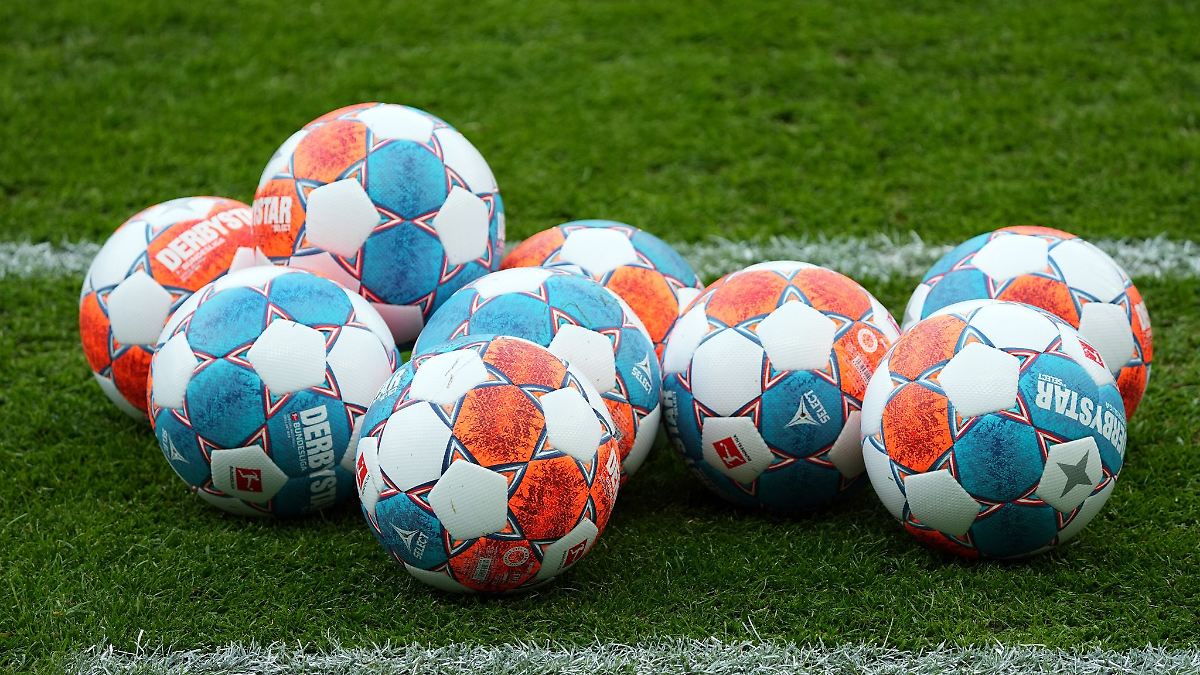 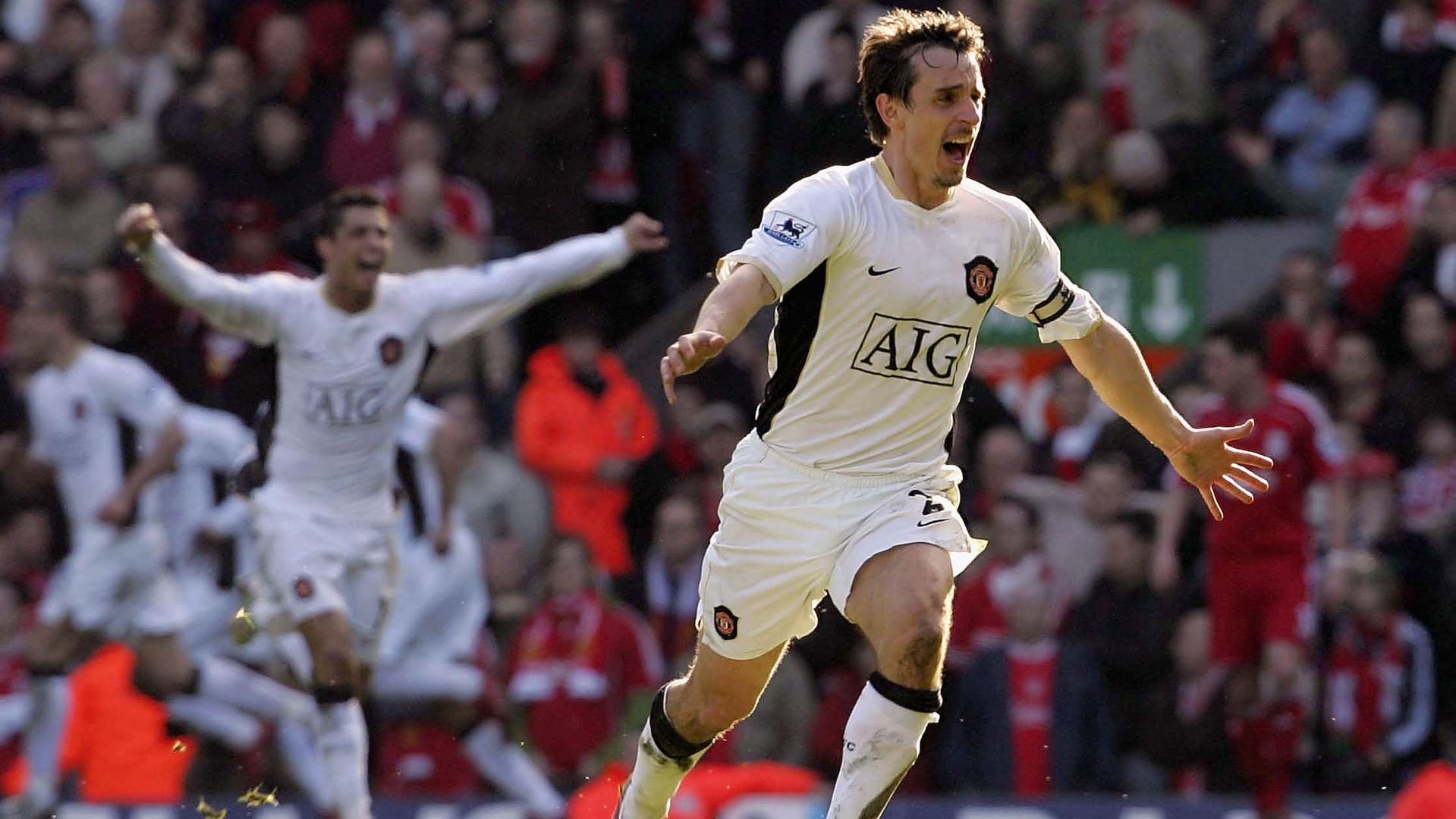 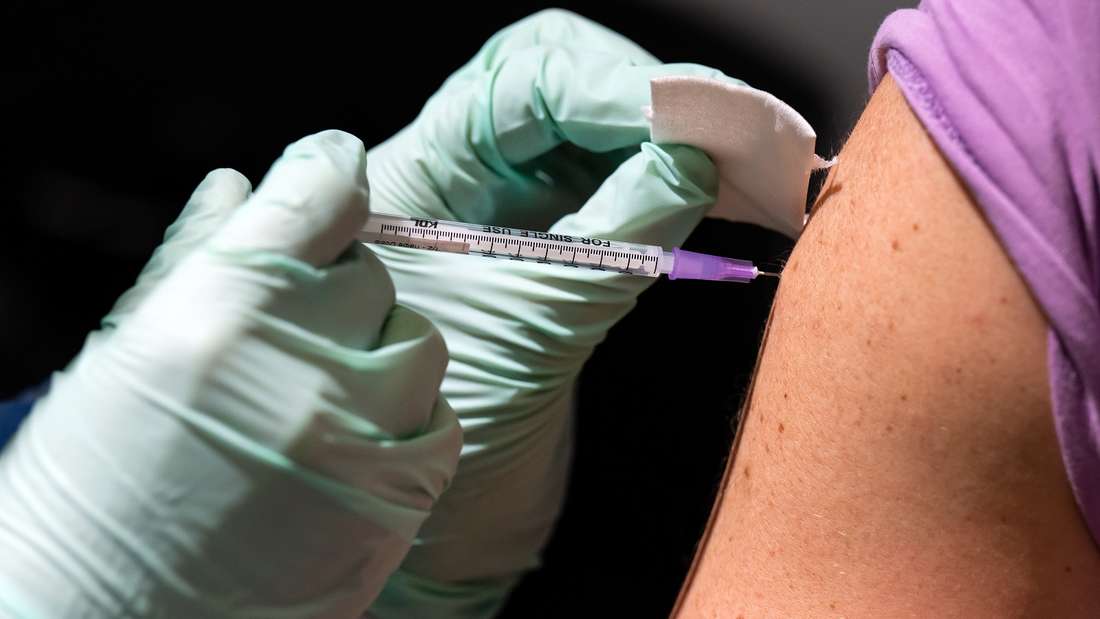 Another farmer’s protest on A37, tractors towards Zwartemeer 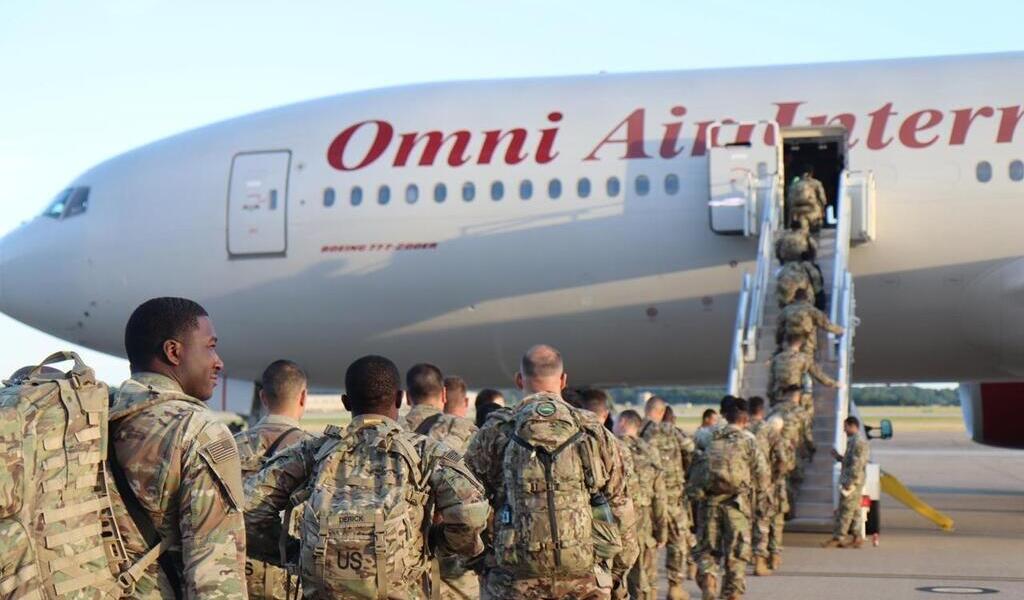 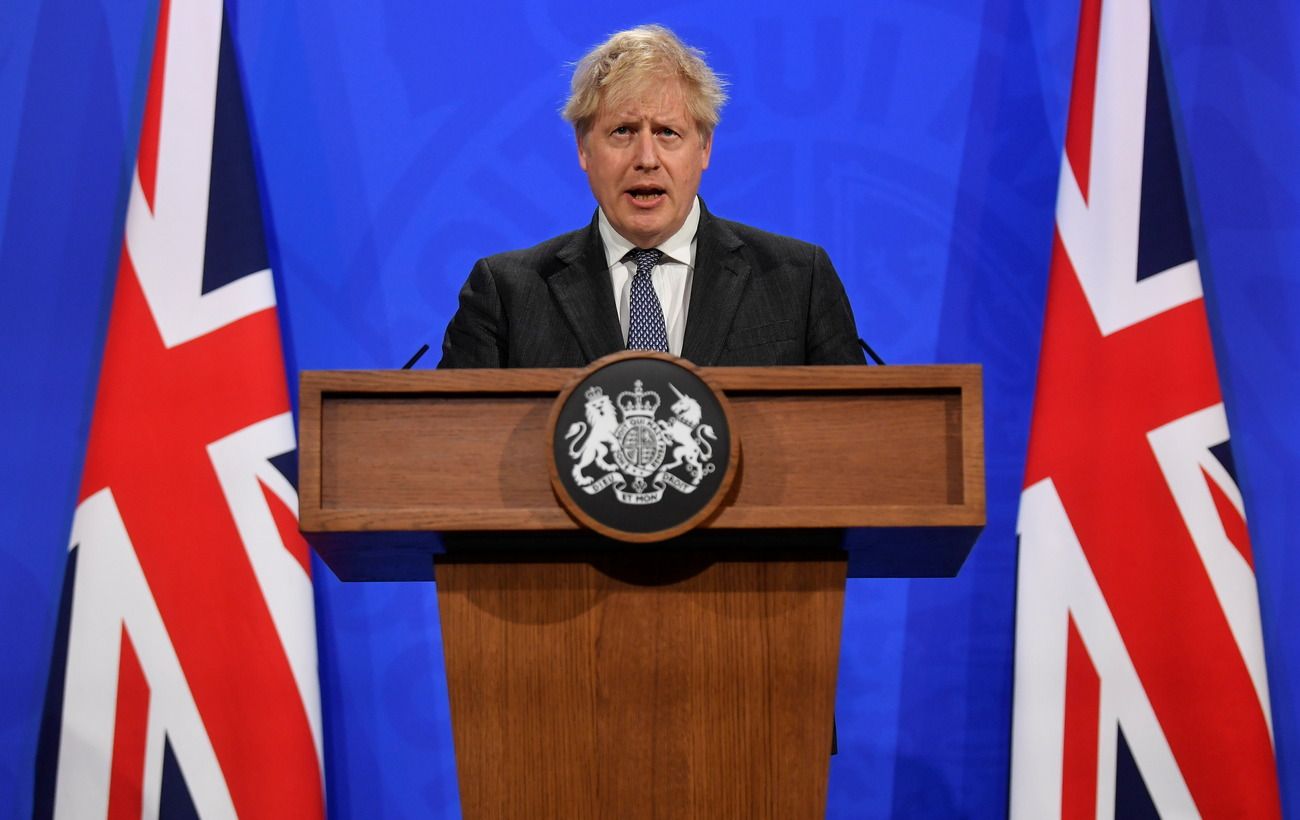 The European community should become like the Roman Empire, said Johnson 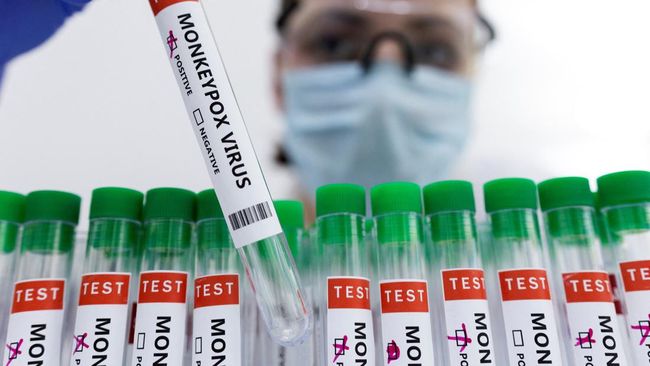