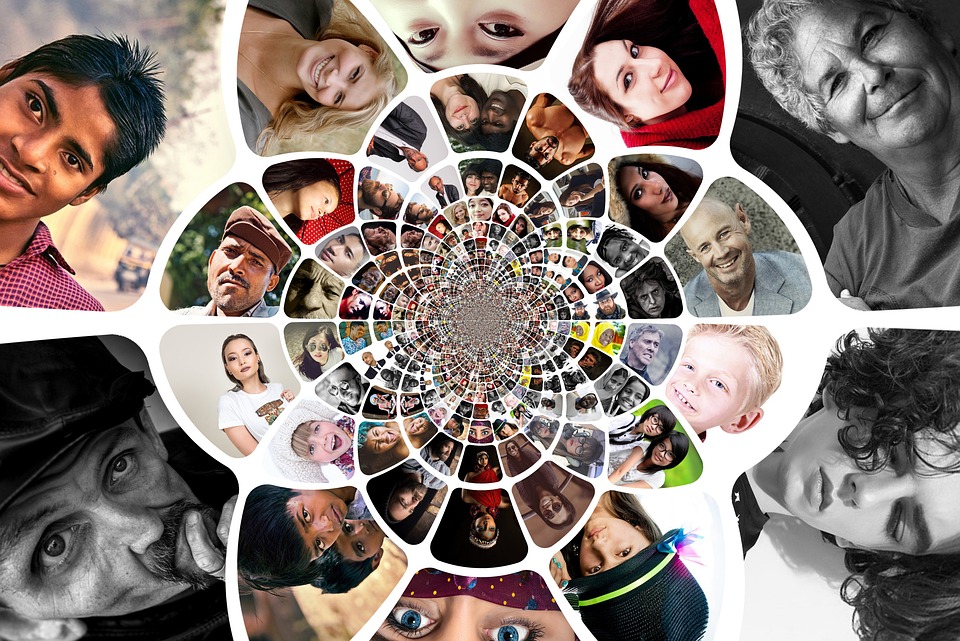 (Fight against new coronary pneumonia) The epidemic situation in Shenzhen is generally controllable in Ningxia for three consecutive days.

China News Agency, Beijing, September 26. Full News: China’s National Health Commission announced on the 26th that on the 25th there were 295 new confirmed cases of new coronary pneumonia in mainland China, including 60 imported cases and 235 local cases (including 101 asymptomatic cases). have turned into confirmed cases). There were 704 new asymptomatic infections, including 107 imported cases and 597 local cases. No new deaths were reported.

That day there were 597 new cases of asymptomatic local infections, spread across 23 provinces: 184 in Ningxia, 141 in Heilongjiang, 97 in Guizhou, 89 in Tibet, 16 in Tianjin and Qinghai, 13 in Sichuan and 16 in each of the others. 16 provinces Added single digits.

Shenzhen, Guangdong Province, added 10 new cases of local infection on 25 (5 confirmed cases and 5 asymptomatic cases), of which 4 cases were centralized quarantine observation staff, 3 cases were close contacts, and 3 cases were reviewed by key personnel in non-closed-circuit management conditions found in the survey. Shenzhen announced on the 26th that most of the infected strains of all cases in the city since the 23rd were variant BA.5.2 strains. The strains mentioned above are highly homologous to some strains reported abroad and it cannot be excluded that the outbreak was imported from abroad and caused a local infection.

The Shenzhen Municipal Health Commission said that all infected people in this round of the outbreak were discovered in time early in the disease and that the outbreak prevention and control situation in the city was generally controllable and the risk of a large-scale epidemic the epidemic was low. However, the new cases initially showed characteristics of sporadic and local multipoint aggregation and the possibility of new infections in the future cannot be ruled out.

For three consecutive days in Ningxia, the number of newly infected in Tibet has dropped to less than 100

The outbreak in Ningxia started in Zhongwei city and has spread to many cities such as Yinchuan, Wuzhong and Guyuan. Among them, more than 450 local infections were reported in this outbreak cycle in Zhongwei city.

According to the official notification from the Ningxia Hui Autonomous Region, on the 25th the new infected in the area were found from isolation points and temporary closure and control areas, and for 3 consecutive days there were no new cases in the society. This outbreak is characterized by the coexistence of double strains of Omicron BA.5.2 and BA.2.76 and the source of the infection is still unclear.

On the 25th, 9 new confirmed local cases and 89 asymptomatic infections were recorded in Tibet. The Tibet Autonomous Region reported on the 26th that 4 new local confirmed cases and 66 asymptomatic infections occurred in Tibet from 0:00 to 14:00 on the same day. At 24:00 on the 25th, there were 8 high-risk areas and 65 medium-risk areas in the region; 3,465 people were treated and discharged, 80,787 close contacts were released from centralized isolation observation and 52,556 people are currently under centralized isolation observation.

The city of Heihe reported on the 26th that 74 new cases of asymptomatic infections were added on the 25th, all in Aihui district, of which 43 cases were found in centralized isolation points and 31 cases were found in home isolation under observation medical. check. It is reported that the current outbreak cycle in Heihe City is caused by local transmission caused by the imported Omicron strain, and multiple transmission chains have been found.

Jiamusi City added 13 confirmed local cases and 65 asymptomatic infections on the 25th, and the daily increase in the number of local infections decreased significantly from the previous 3 days. Since September 18, the city of Jiamusi has reported more than 600 local infections.

Jiamusi City introduced on the 26th that the virus that caused the current round of outbreak in the city was the Omicron BA.5.2 variant. At present, the patients in the city are in stable condition and there are no serious cases. Since the silence was implemented throughout the city on 18 September, the epidemic situation has gradually improved. At the moment, Jiamusi City is concentrating the forces of the city, launching a general attack on the epidemic and making every effort to promote social zero.

On the 25th, the province of Guizhou added 154 local confirmed cases (including 90 asymptomatic cases transferred to diagnosis) and 97 asymptomatic infections, again mainly from the city of Guiyang (86 + 17) and the city of Bijie (67 + 80).

Bijie City reported on the 26th that as of 24:00 on the 25th, there were 310 confirmed cases and 1,264 asymptomatic infections in the city, involving Zhijin County, Nayong County, Qixingguan District and other locations, including the first outbreak in the city of Zhijin County currently has 298 confirmed cases and 1,239 asymptomatic infections. Currently, among the newly infected people in the city, with the exception of sporadic social cases in Qixingguan District, Zhijin County and Nayong County, they have achieved zero social status.

On the 25th, the province of Shaanxi added 1 new local confirmed case, in the city of Xianyang; 3 new asymptomatic local infections, of which 2 in Xianyang and 1 in Xi’an. The city of Xianyang announced on the 26th that the three new cases of infection in the city all came from the Xianyang hospital of Yan’an University: one of them was an inpatient who arrived here by ambulance from Xinjiang, and the other two were relatives (close contacts).

According to reports, the trajectory of the aforementioned infected people is complex and crowded and the possibility of secondary cases cannot be excluded for the moment. In order to break the chain of transmission as soon as possible, Xianyang City sealed off the Yan’an University Xianyang Hospital. At the same time, social management was tightened up, the related leisure and entertainment and the closed places in the main urban area suspended for 3 days; The management of traffic checkpoints was strictly controlled, inspection efforts were increased, and ramp and classified inspection measures were implemented. 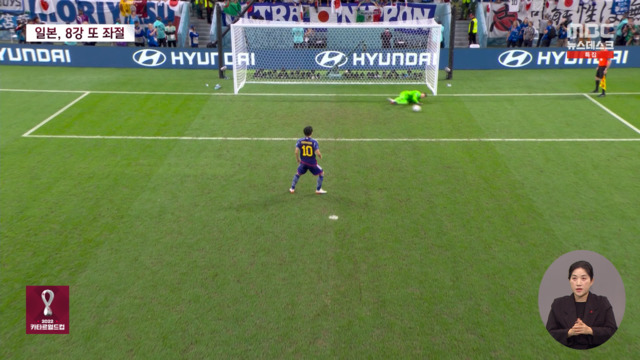 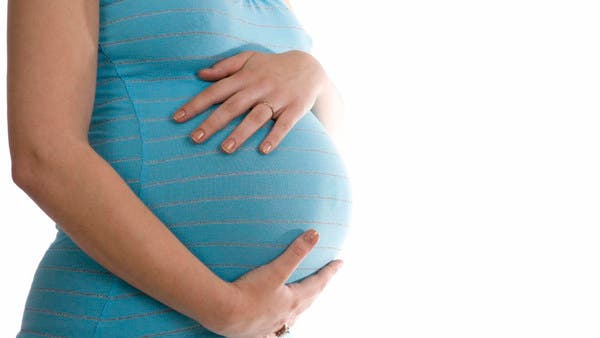 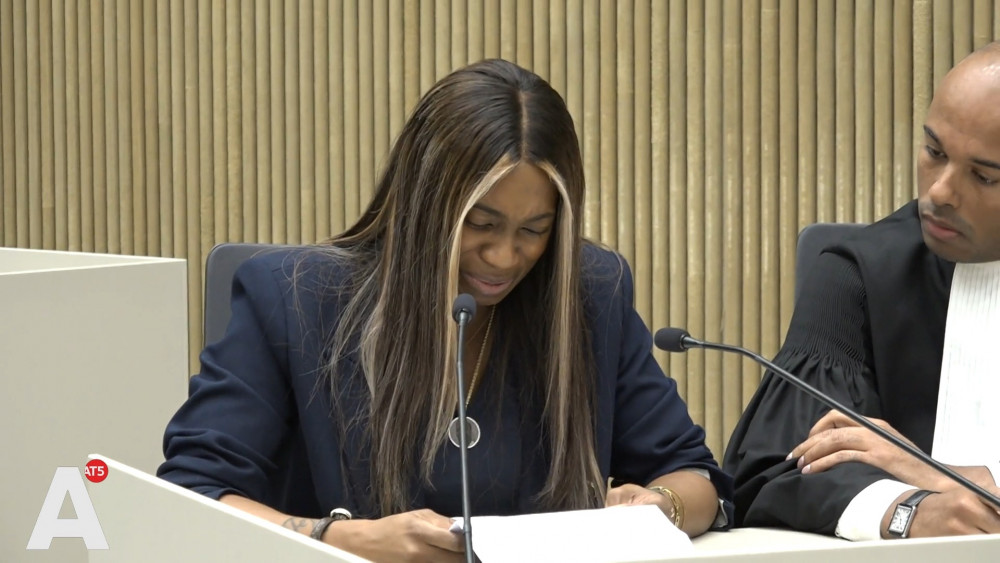