The engine appeals against the punishment for Gulaš: Tomášek fouled and simulated 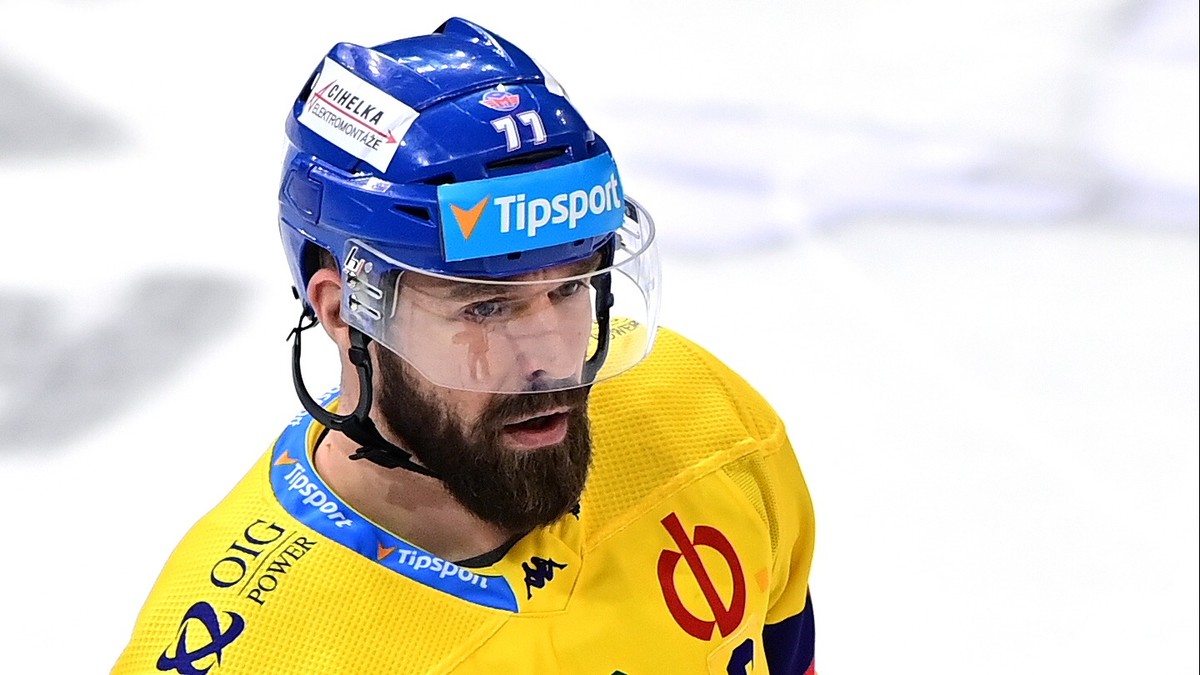 The decisive moment of the third semifinal of the play-off between Motor and Sparta was clearly a gross foul by Milan Gulaš. His exclusion significantly affected the course of the match. Sparta settled and then decided to extend. The experienced Gulaš received a penalty for the fourth match, but the management of the České Budějovice team does not agree with that and is appealing against the decision.

The management of the fourth team of the basic part argues that David Tomášek fouled himself and then simulated. Milan Gulaš hit the national team striker in the head with a cross and he fell to the ground. “It bothers us that Milan Gulaš’s intervention is absolutely not considered in the context of what happened. At first, Tomášek clearly defeated him, for which he received no punishment,“published by Motor at the official club web.

“Milan retaliated in frustration, but none of the shots definitely proves that he hit Tomáš in the head, so we fundamentally disagree with the punishment not only in the match, but also with the additional one! On the contrary, we initiated an investigation into the simulation of the player Tomáš, who theatrically pretended to hit the head, and then finished the match without any problems, was even the most busy Sparta player in the match and scored the winning goal,“argues the general manager of the České Budějovice team Stanislav Bednařík.

In a statement, Motor also stated that it was sending five situations to the chairman of the judges, Vladimír Šindler, for consideration, which took place in the last eight minutes of the third period. “The most striking thing is the change in the assessment of the player’s position in the goal area, when Sparta’s first goal was completely overlooked, while at 2: 2 it was whistled almost immediately,“Bednařík added.

Motor plays match number four against Prague’s Sparta on Friday, April 8 at 7:00 p.m. The disciplinary commission thus has only a few hours to decide whether the second most productive player of the South Bohemian team in the basic part of the Tipsport extra league will enter the important fourth semifinal of the playoffs.

Even in the NHL, it sometimes happens that an elite attacker performs a brutal intervention. This is how Auston Matthews presented himself: