The earth will become a chaotic world, physicists warn 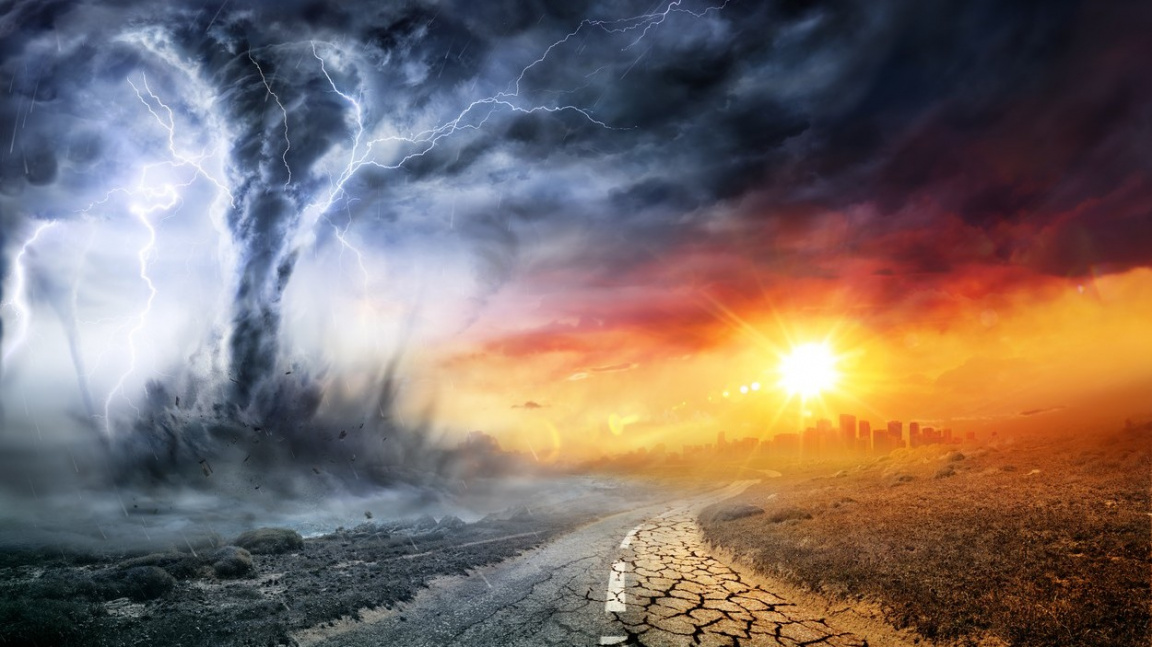 Climate change will throw the Earth into chaos. The weather will become unpredictable, physicists at the University of Porto in Portugal warn.

In the study published in the database Arxiv the researchers concluded that natural and the regular cycle of seasons can collapse. Spring, summer, autumn, winter – our descendants will probably have to forget about such a division of the year.

The study paints a picture of where we will go if we do not reduce fossil fuels.

The planet does not remember what man has created

The country is regularly experiencing massive changes in climate patterns, shifting from one stable equilibrium to another. These shifts are usually controlled by external conditions, such as changes in the Earth’s orbit or an increase in volcanic activity.

But now we are entering a new phase that is driven by human activity. Humans pump more carbon into the atmosphere and create a new era of anthropocene, a period of man-made climate – something our planet has never experienced before.

The authors of the mentioned study looked at the climate from a different perspective and modeled the beginning of human influence over the seasons as a phase transition, ie the change of water ice to liquid water, or the change of liquid water to water vapor.

Our current climate is associated with a regular change of seasons. It leads to stable weather, on which agriculture depends. However, a simulation by scientists from the Department of Physics and Astronomy at the University of Porto shows that when the climate goes through a phase transition, there is a sudden change in weather patterns.

Using a mathematical tool known as a logistics map the authors of the study estimated several possible scenarios of climate development depending on a series of variables – especially on atmospheric carbon levels, but also on other human loads.

Will pollution increase as the human population grows? Or are there natural limits that can no longer be exceeded – perhaps because too much pollution would mean a collapse of the population?

The simulations took into account all possibilities and their results differed considerably.

Can we find a way back from chaos?

In the best case scenario, the Earth’s climate has stabilized at a new, higher average temperature. However, it was necessary to stop adding a quantum of greenhouse gases to the atmosphere as soon as possible and to achieve carbon neutrality.

The planet’s higher average temperature then exacerbated the extremes of the weather and raised sea levels. But the climate was still to some extent predictable. However, this does not apply to other scenarios.

As scientists added carbon to the atmosphere, mathematical chaos ensued. In a chaotic system, there was no equilibrium and no repeatable patterns. The seasons have lost their regularity.

The average temperature measured on the planet’s surface also fluctuated. It was impossible to predict the development of the weather but also the climate for next year, which made it difficult to grow agricultural crops.

“Chaotic behavior means that it is impossible to predict the behavior of the terrestrial system in the future, even if we know its current state. We will lose the ability to control and manage the earth’s system towards equilibriumwhich is favorable for the habitability of the biosphere, “the magazine quotes Live Science one of the authors of the study by Orpheus Bertolami.

However, the researchers found that above a certain critical threshold temperature for the Earth’s atmosphere, it is possible to return from a chaotic state to a state of new equilibrium. If we exceed this threshold, we could still have a chance to return. 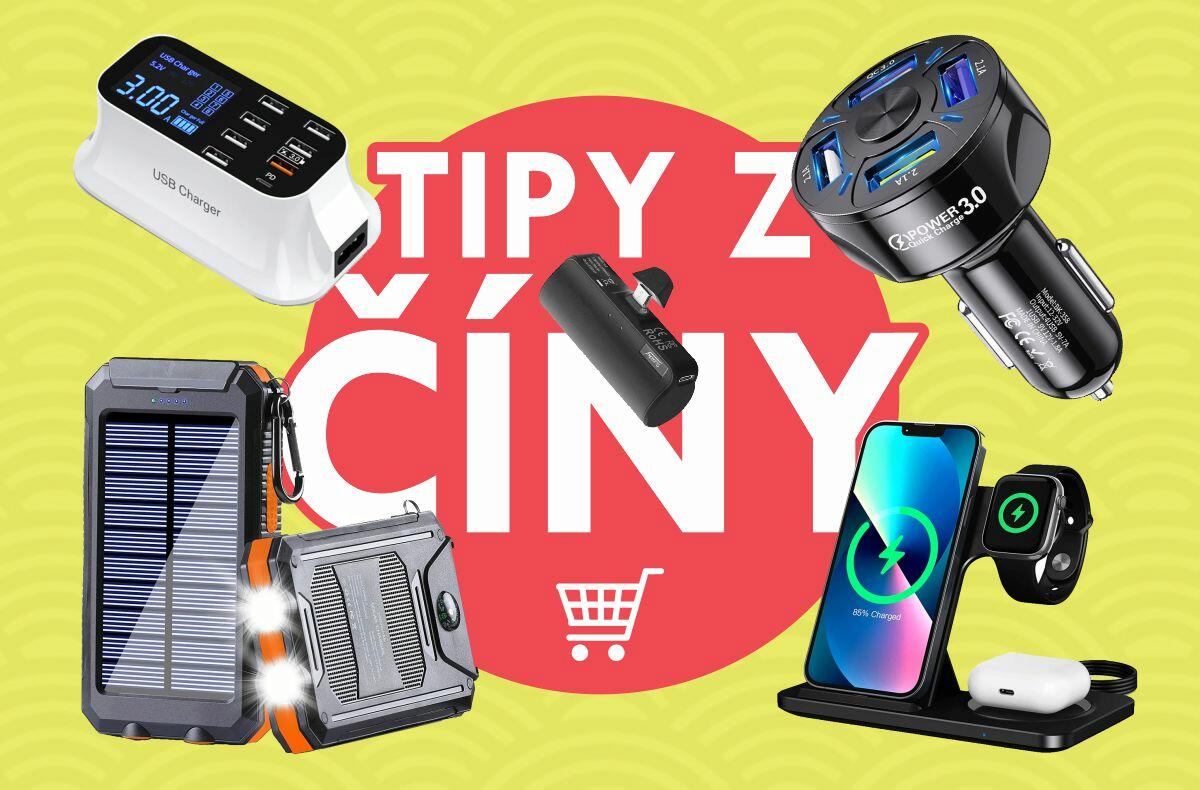 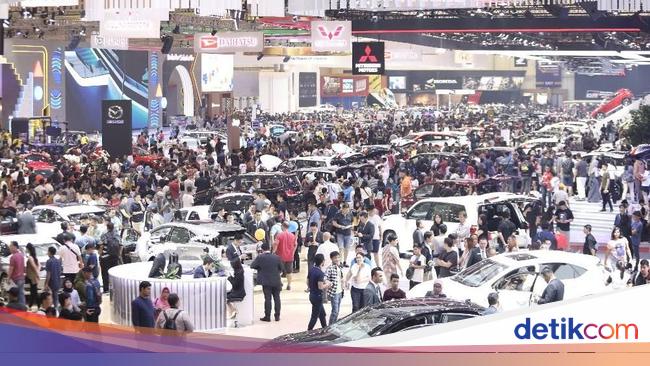 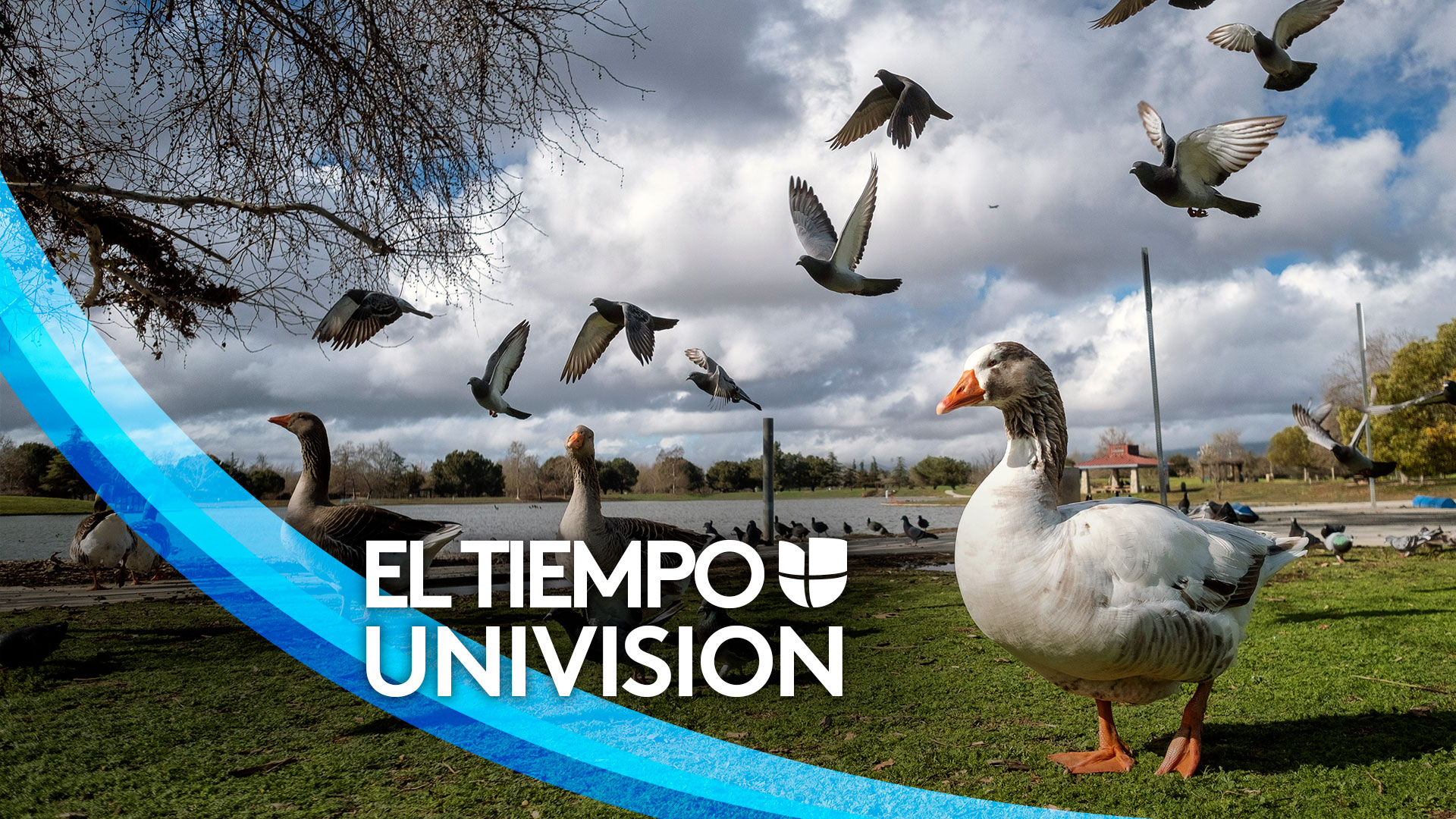 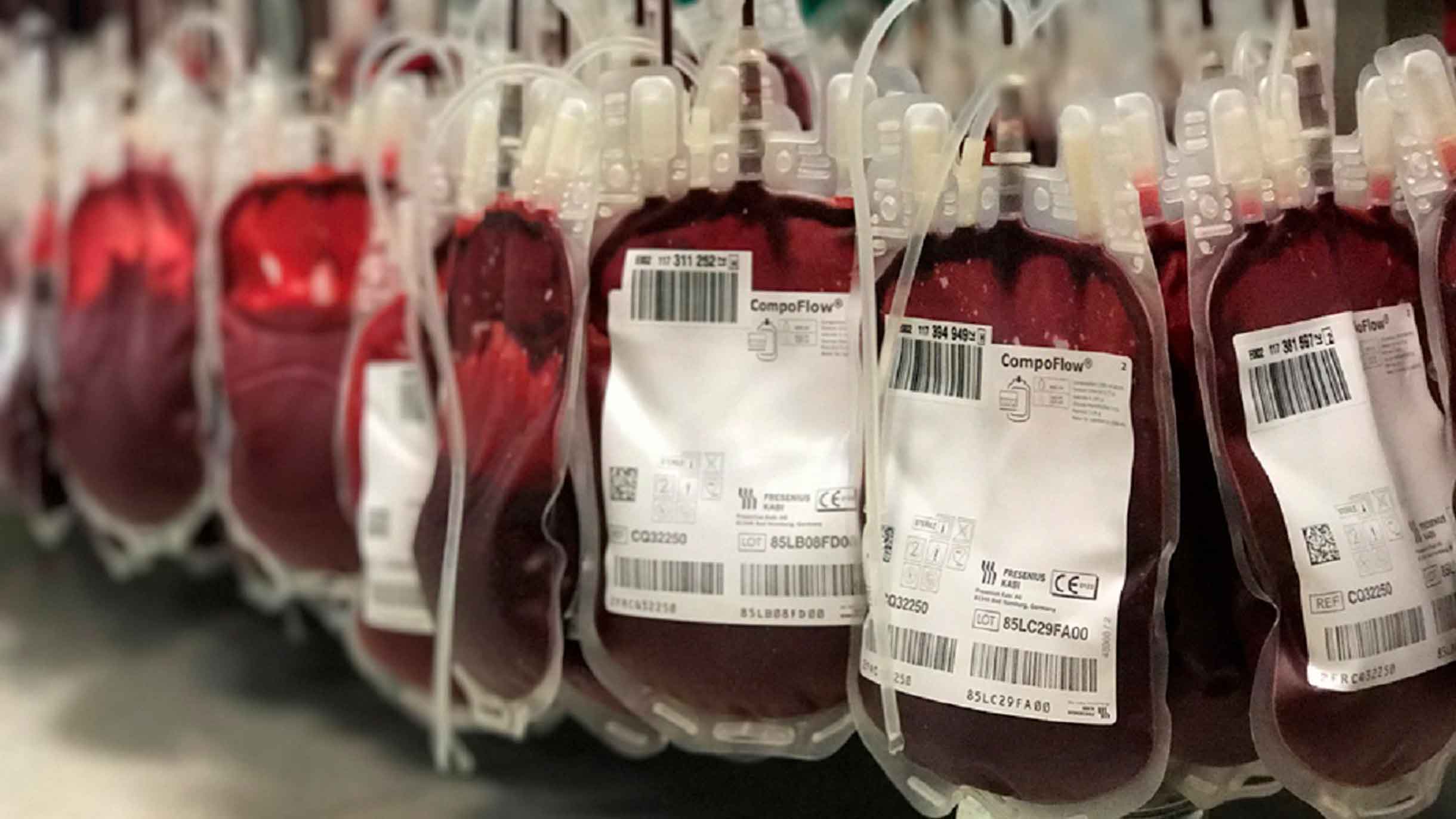 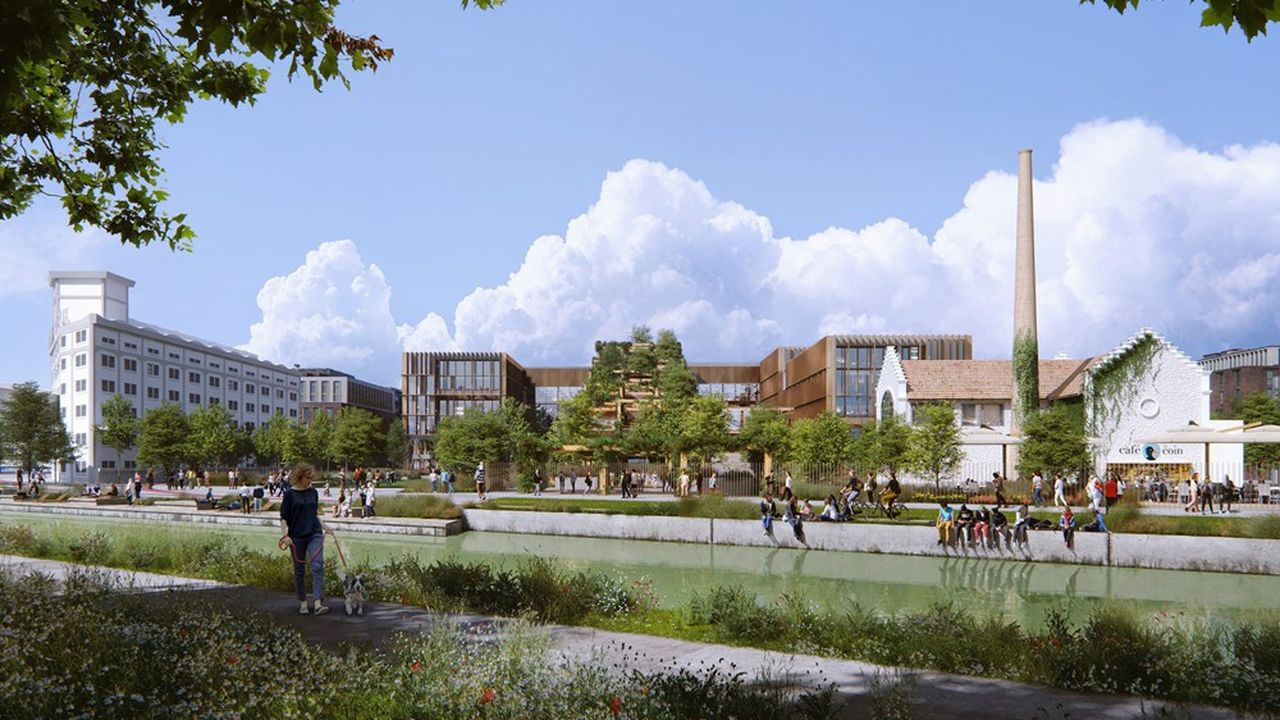 Major management schools: the real estate and digital bill is getting heavier 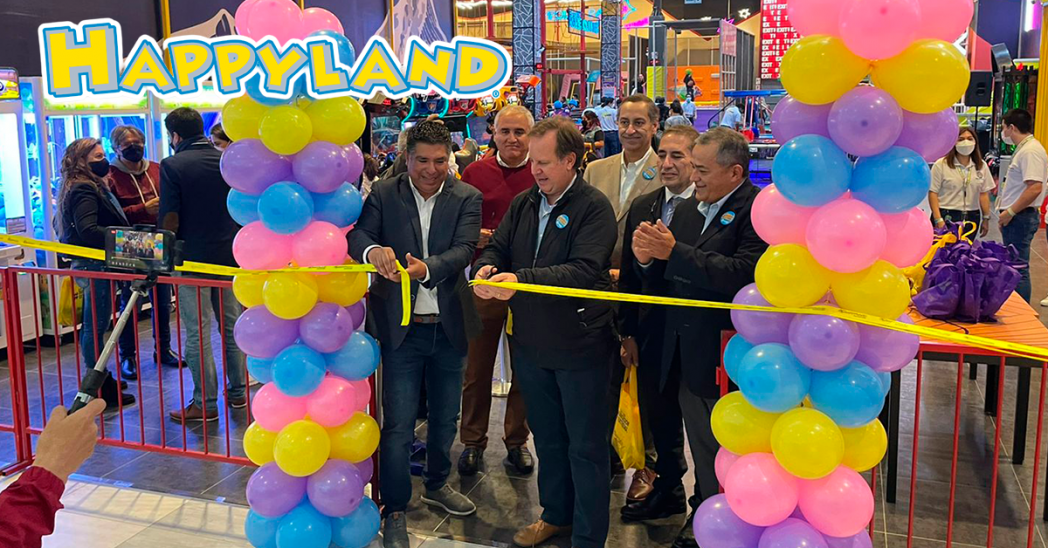 Happyland opens a local in Lima under its new entertainment format 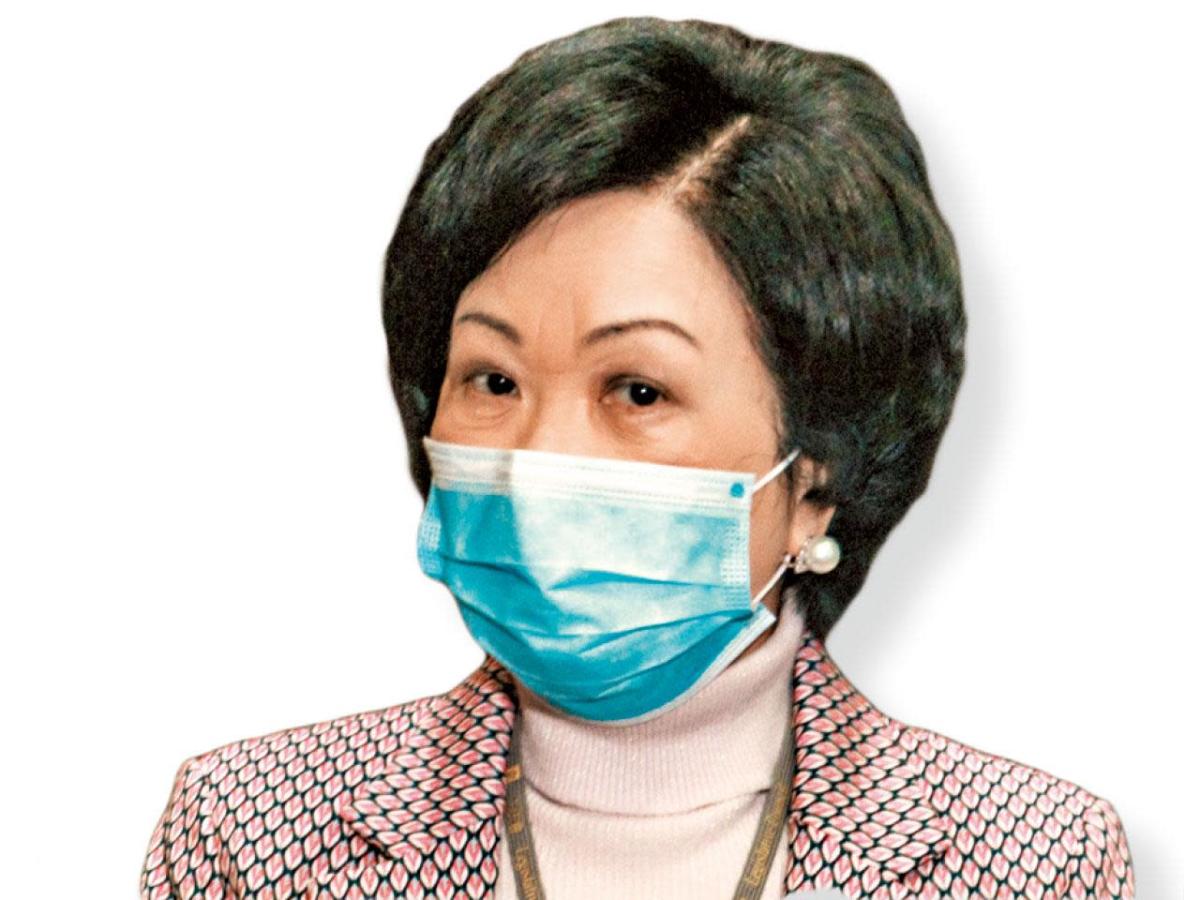 Ye Liu clarified that he advocated exemption of stamp duty for mainlanders, only the New Democracy Party has an opinion. The government has not discussed relaxing the stamp duty on property 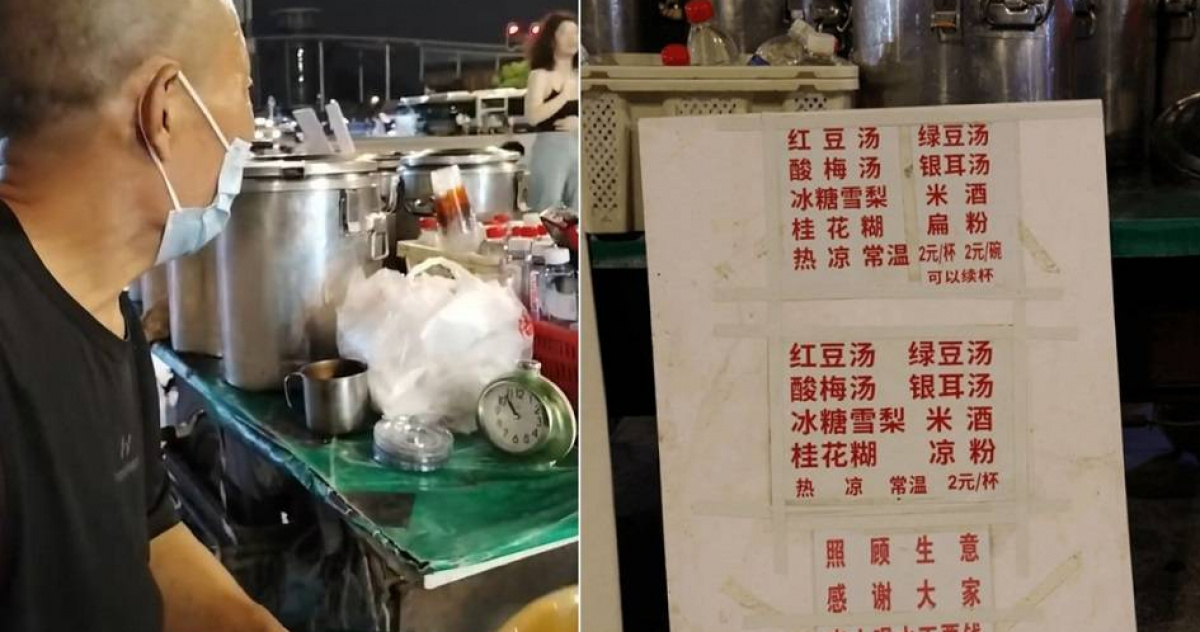 Grandpa Tangshui sells drinks for “8 yuan for 17 years”, which is unbearable to be attacked by the sour people… Give up the business and go back to his hometown: don’t do it | INTERNATIONAL | CTWANT 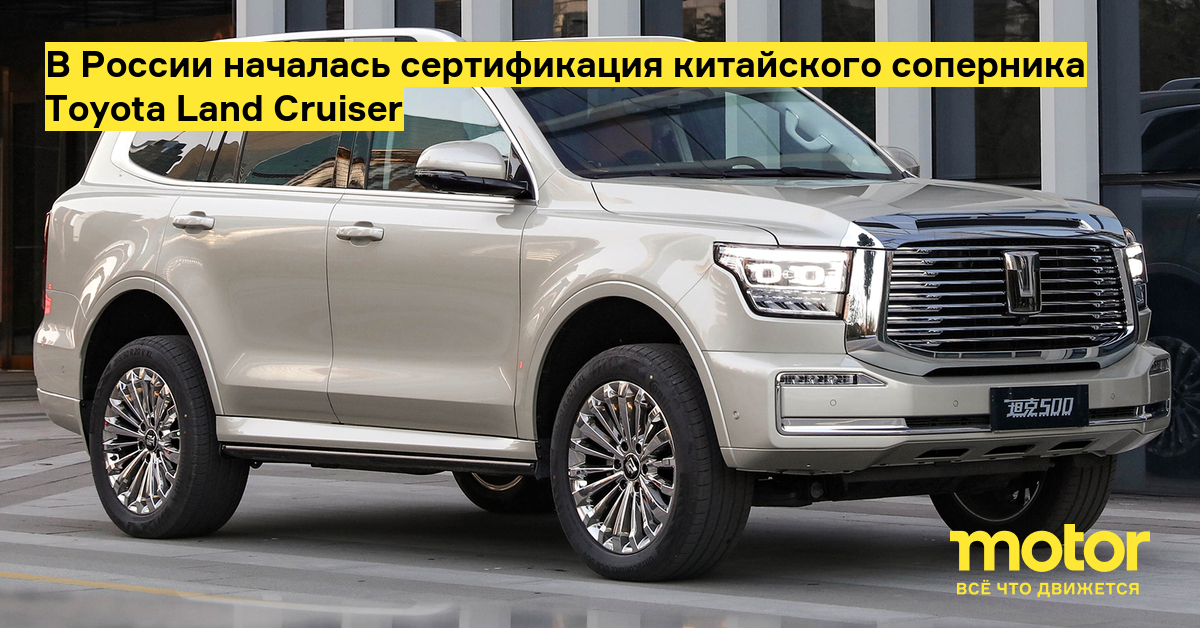 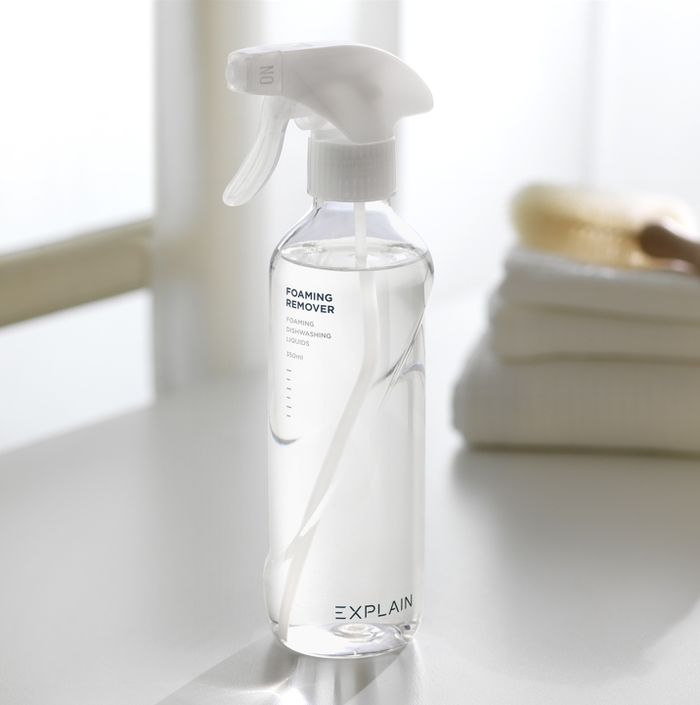 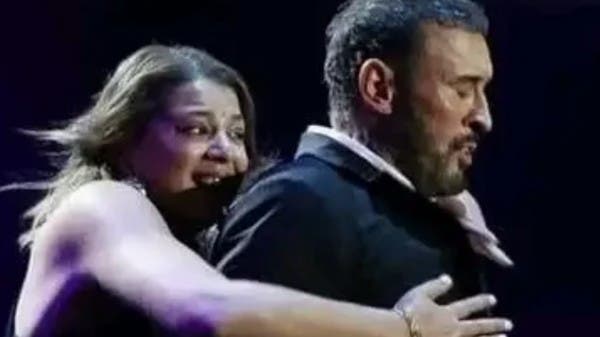 “I attacked him and hugged him” .. A fan embarrasses Kazem El Saher on stage

Major management schools: the real estate and digital bill is getting heavier