The Earth Heaps Too Much Heat 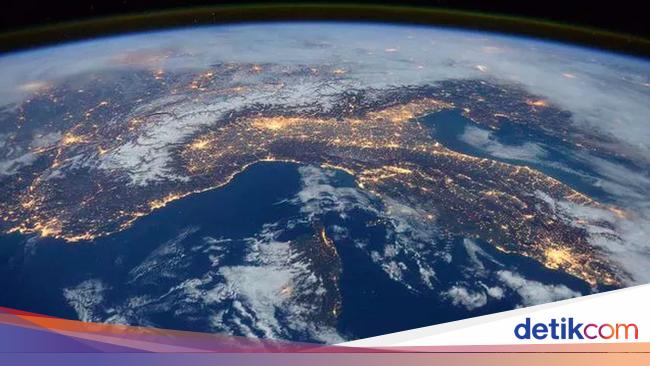 Since 2005, the amount of heat in Earth has roughly doubled at this point and could pose a danger if left untreated. These are the results of a study from NASA and the United States weather observer agency, the National Oceanic and Atmospheric Administration researchers.

This phenomenon is feared to accelerate global warming, contribute to rising sea, air and land temperatures and accelerate the melting of ice. The results of his study have been published in the journal Geophysical Research Letters.

“The amount of increase is extraordinary. The Earth is heating up faster than expected,” said NASA scientist Norman Loeb, who led this research, as quoted by Yahoo News, Friday (18/6/2021).

Using data collected from satellites, the researchers measured Planet Earth’s energy gap, which is the difference between how much energy the Earth absorbs from the Sun and how much is reflected back into space.

Positive imbalance means Earth absorbs more heat than it loses. Between 2005 and 2019, there was a drastic increase in the amount of heat trapped on Earth.

Scientists believe this phenomenon is real and should be watched carefully. The reason behind it is thought to be related to the increase in the concentration of greenhouse gases in the atmosphere, such as carbon dioxide and methane, which have accumulated due to human activities or activities to trap heat in the atmosphere. Earth, can not escape ka space.

Indeed, further studies are still needed to determine all the factors involved in this phenomenon, but it is certain that humans are also responsible. “We are one of the causes,” said Loeb. 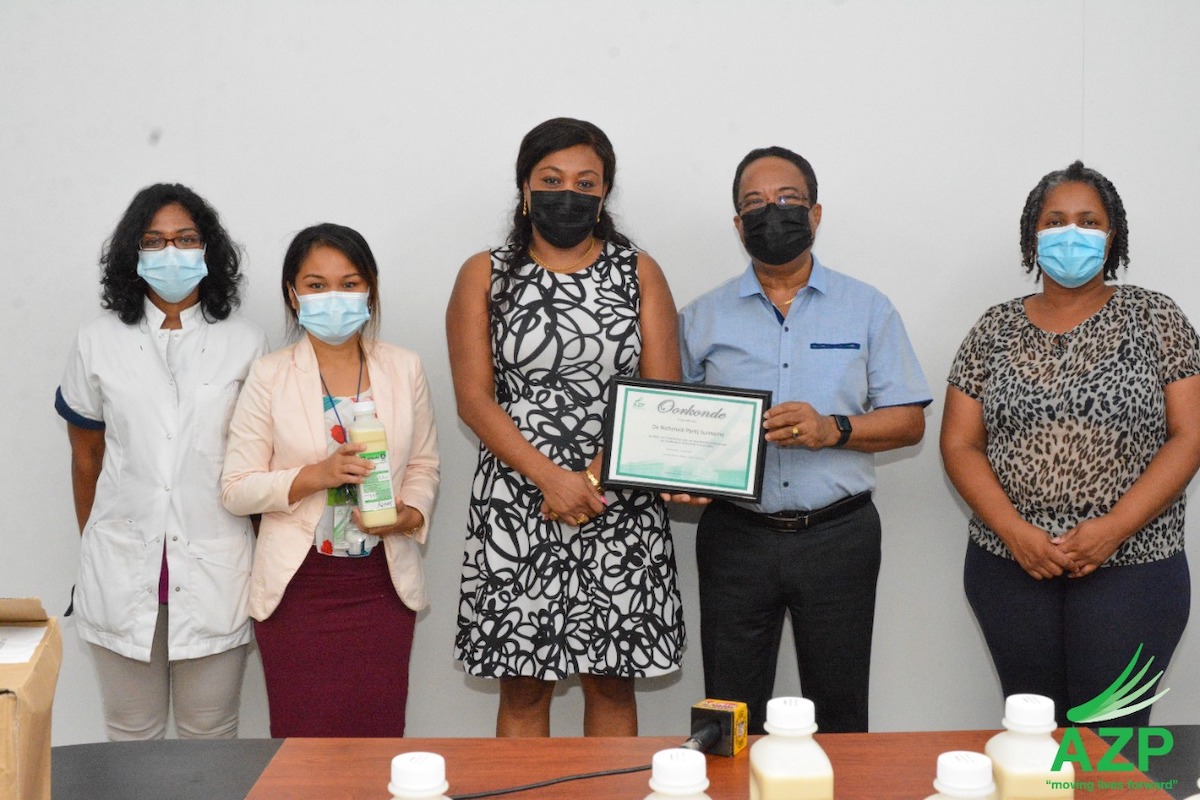 How the service could get better 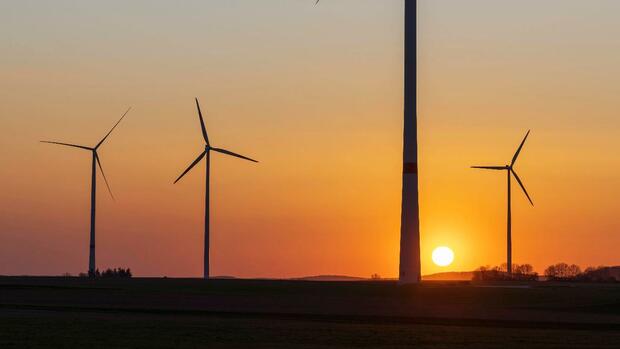 Industrial plants could serve as storage