With a goal from Paraguayan Sebastián Ferreira, the Houston Dynamo achieved a resounding 3-0 victory at the Los Angeles Galaxy on Sunday in the North American Soccer League (MLS).

Ferreira opened the Dignity Health Sports Park scoring in the 11th minute by taking advantage of a poor clearance by goalkeeper Jonathan Bond.

The Canadian Tyler Pasher made it 2-0 with a whiplash from outside the area in the 58th minute and the Icelandic Thorleifur Úlfarsson closed the win by completing a counterattack in the 62nd minute.

The Mexican striker Javier ‘Chicharito’ Hernández and the Brazilian Douglas Costa, the two figures of the Galaxy, came on in the 59th minute but could not change the sign of the match.

The Los Angeles team fell to fifth place in the Western Conference with 20 points while the Dynamo is seventh with 18.

For its part, Inter Miami beat New York Red Bulls 2-0 with an initial goal from Costa Rican Ariel Lassiter in the 29th minute.

The Tico winger opened his goal tally for David Beckham’s franchise with a shot from outside the box that bounced off a defender before hitting the net.

The Finnish Robert Taylor culminated the victory with the second goal in the 88th minute in a counterattack initiated by the Argentine Gonzalo Higuaín, who started again from the bench.

With this victory, Inter rises to tenth place in the East with 15 points, one unit away from the playoff places.

“I am very satisfied,” said England manager Phil Neville. “There is great spirit and unity and there is a lot of confidence that we are going in the right direction. We are starting to make DRV PNK Stadium a difficult place to visit.”

read more  Are the Celtics the favorites in the Eastern Conference with the arrival of Brogdon?

For its part, New York City FC, current MLS champion, beat the Chicago Fire 1-0 with a solitary penalty goal from the Brazilian Héber in minute 23. 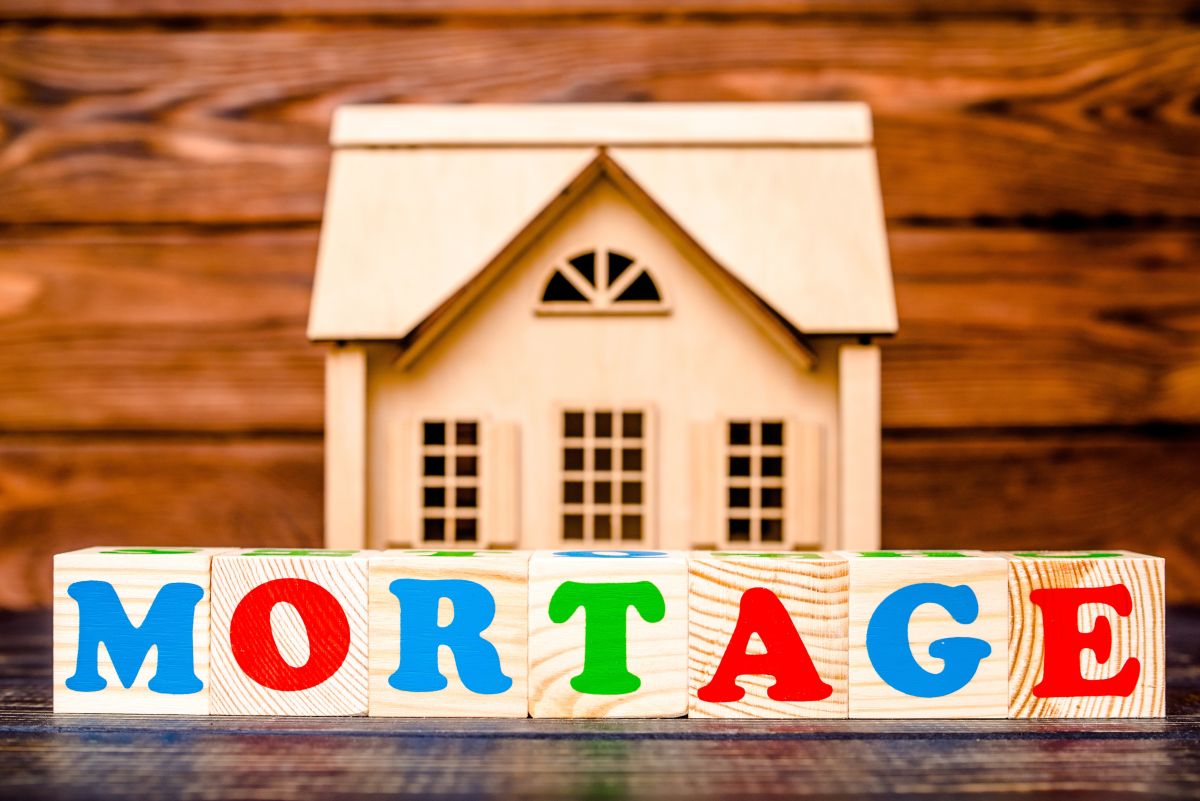 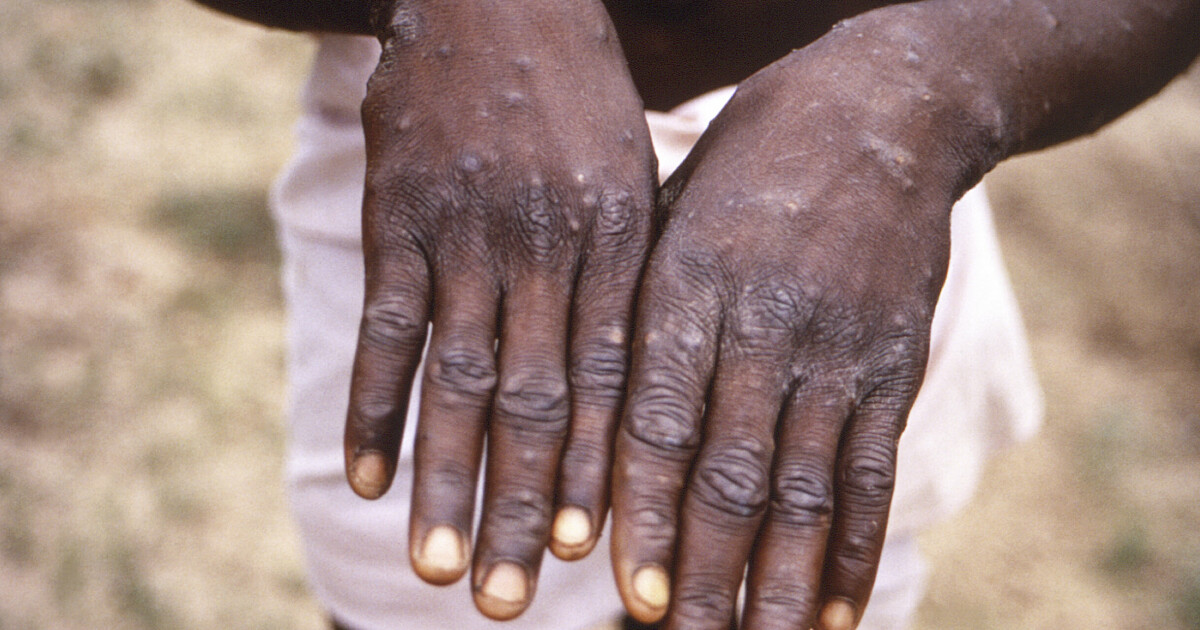 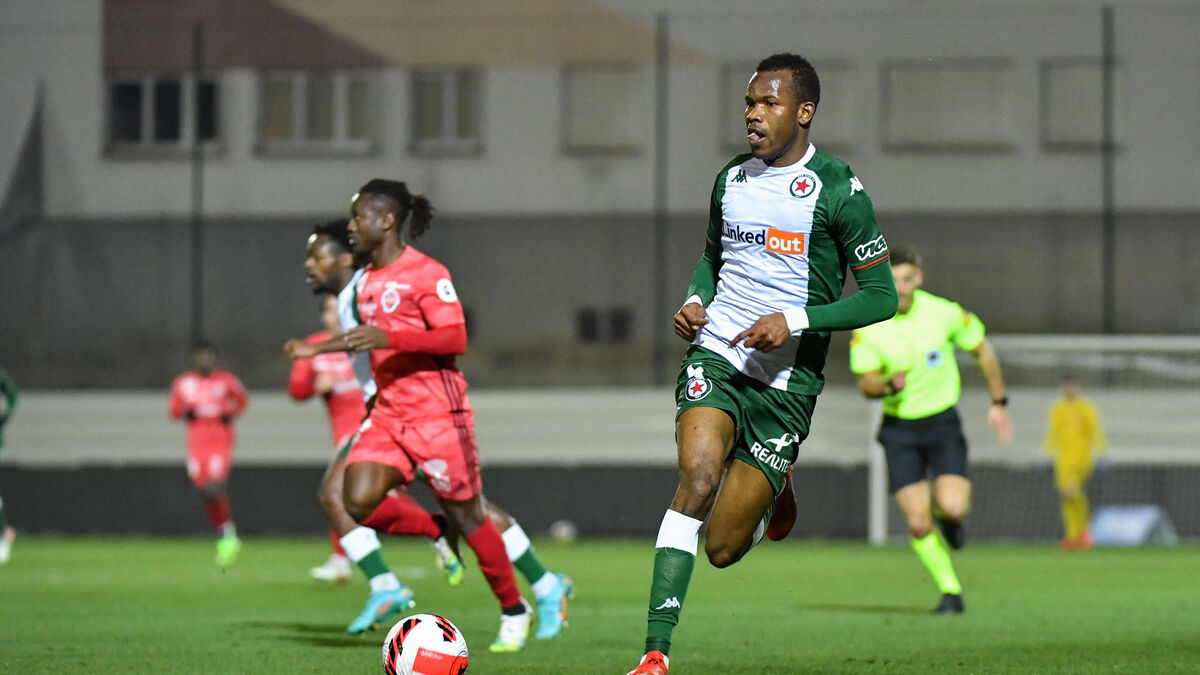 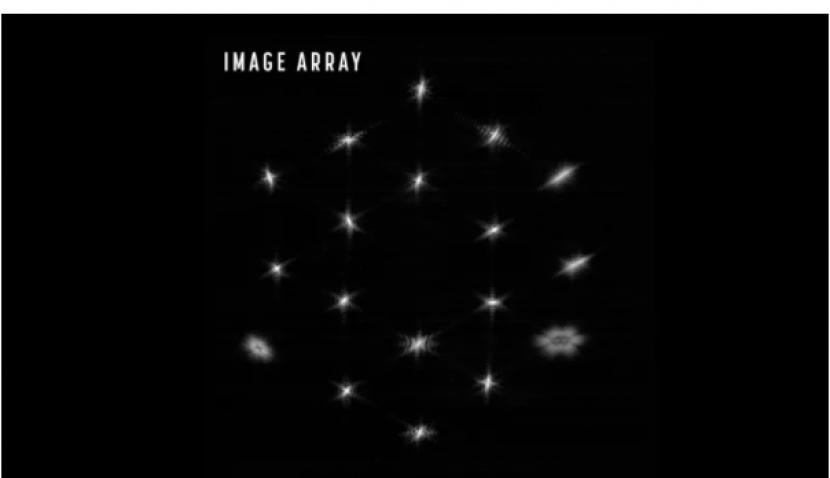 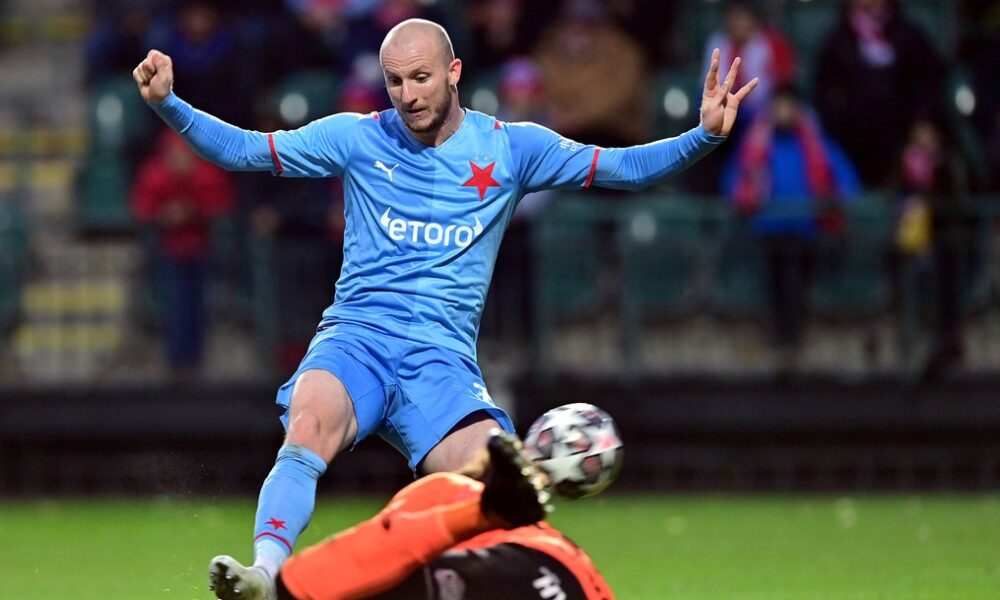 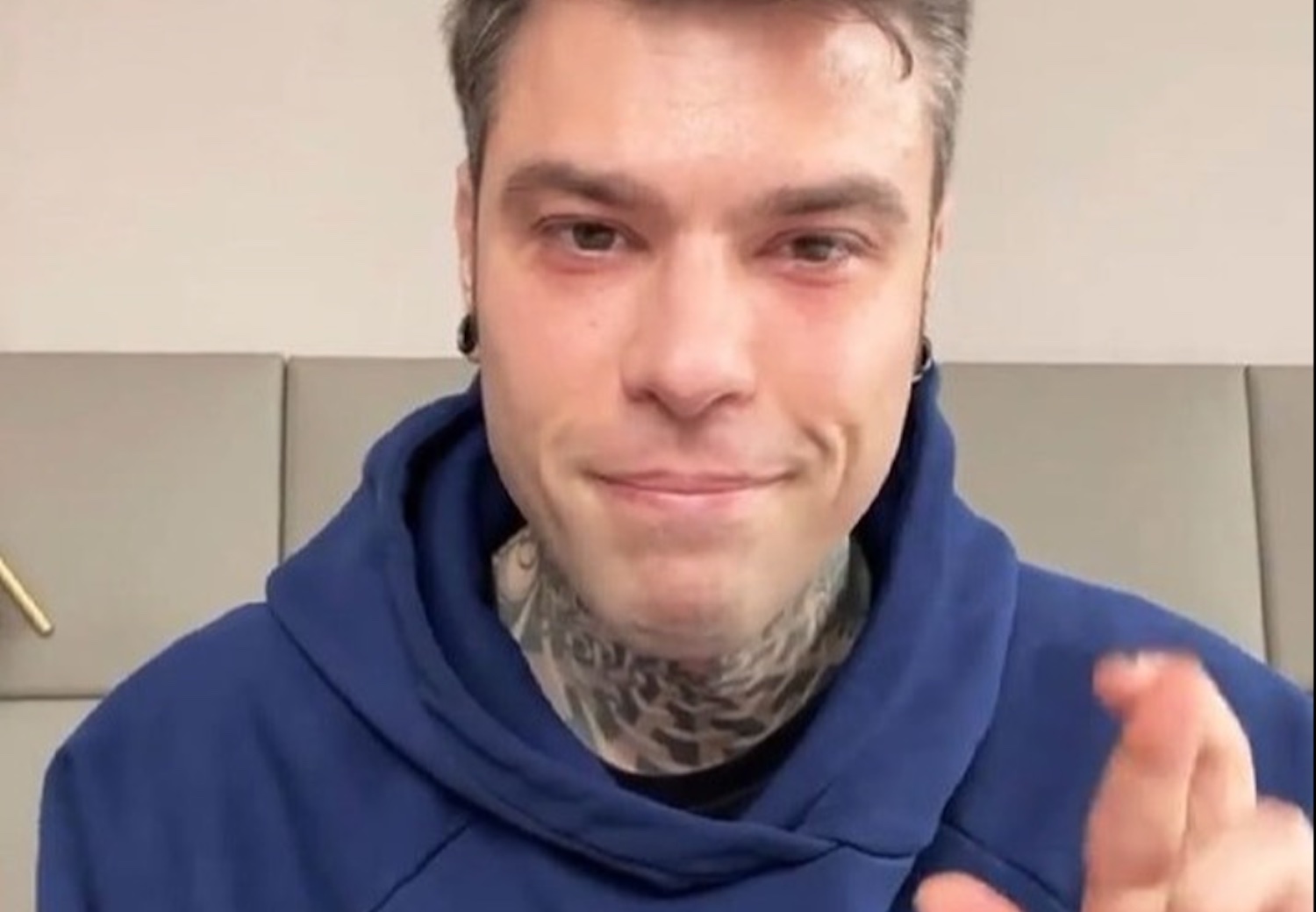 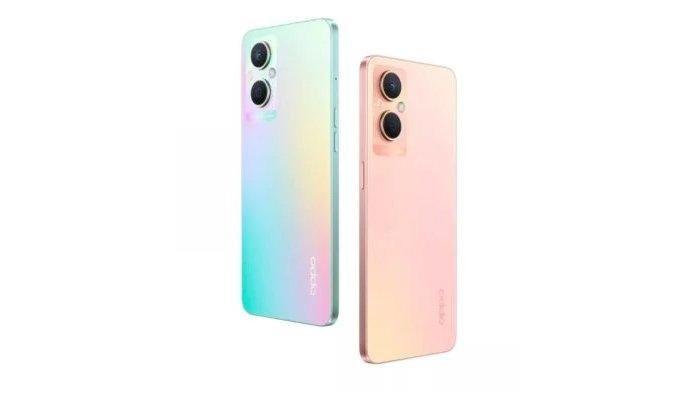