the dispute on social networks ends in a bloodbath 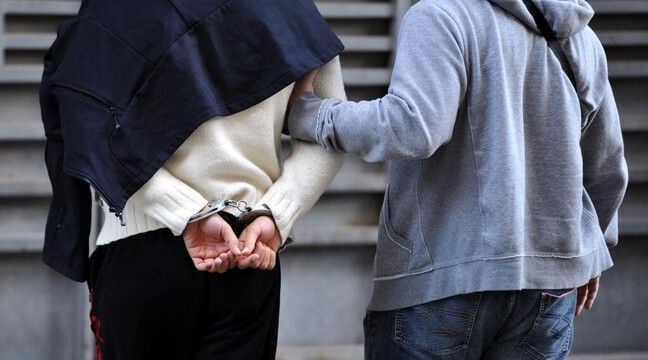 The murder was broadcast live on the Internet. A 37-year-old man died on Sunday morning in Pantin (Seine-Saint-Denis), after receiving numerous stab wounds in the thorax and abdomen. A few hours later, in the early afternoon, a suspect was arrested by investigators from the judicial police. This is Keneff, the son of actress Firmine Richard, known for his roles in the films Romuald and Juliet, Eight women, The First Star or The Teachers 2. The custody of this 38-year-old man, very active on the live broadcasting platform Bigo Live, and already known to the courts for acts of violence, was extended on Monday, indicates the Bobigny prosecutor’s office.

During the previous night, the two men “got confused on social networks” for a reason it seems very futile, explains a police source. For several hours, Keneff and Mamadi T., alias “Moussa VR6”, oppose the subject “of an ex of the victim”, tells us Vanessa, user of the Bigo Live platform. According to her, Keneff had “displayed” this young woman, who “never shows”, by showing her photo during a live. “Moussa VR6” would then have decided to take revenge, encouraged by other Internet users. One of them, whose pseudonym is “Dz_la-courteous”, even offered to pick him up by car to take him to Keneff’s so that he can settle his accounts.

“He became more and more violent”

The duo showed up shortly after 6:30 a.m. at the home of the suspect’s mother. “But Keneff had warned that the next one who showed up at his mother’s house, he would welcome her with a knife”, adds Sylvain “JuriKif”, another user of Bigo Live. The scene is broadcast live on the platform. On the video, viewed by 20 Minutes, we hear “Dz_la-courte” begging Keneff to stop hitting Moussa VR6. A few minutes later, a police crew, called by local residents, intercepts a car in which the victim and her friend are on their way to the hospital. The police provide him with first aid. But, according to our information, the seriously injured man died in their arms.

“The livestream is a community, everyone is in shock,” adds Sylvain “JuriKif”, stressing that Keneff is “very well known” on the Bigo Live application. In 2016, he started sharing his Uber driver’s daily life in 2016 on the Periscope app. “But when you make the buzz, it arouses jealousy, problems. Keneff explained that he would hit anyone who insulted him, and he became more and more violent, ”continues Sylvain. In March 2017, he did not hesitate to travel to Bordeaux to do battle with Julien, alias “Krojuju”, with whom he had quarreled on Periscope. He had then been sentenced to one year in prison for this aggression described as homophobic by justice.

“He was pushed to the limit”

Keneff had continued “to take the lead with a little everyone,” said Sylvain. He ended up taking a step back with social networks. But three days before the drama, he had made his comeback on Bigo Live. “He’s not a bad guy, but he’s been pushed to the limit,” said Vanessa, who had him on the phone Sunday morning around 9:30 am. “He didn’t realize what had just happened,” she said. Sylvain, him, denounces “the violence which one finds on these networks in France”. “A lot of people are waiting for blood and violence. It has been going on for years. But it wasn’t always like that. Both are now wondering about the platform’s responsibility. 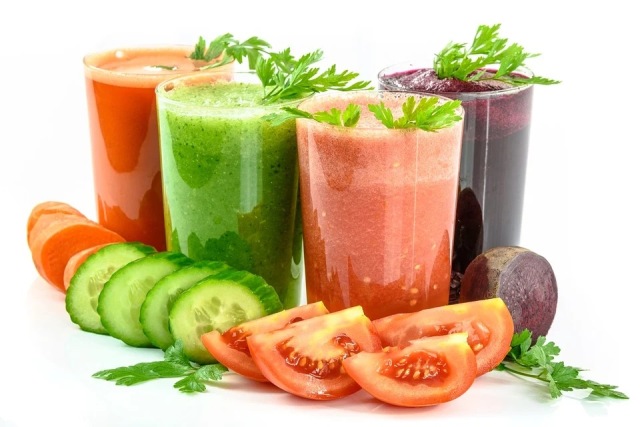 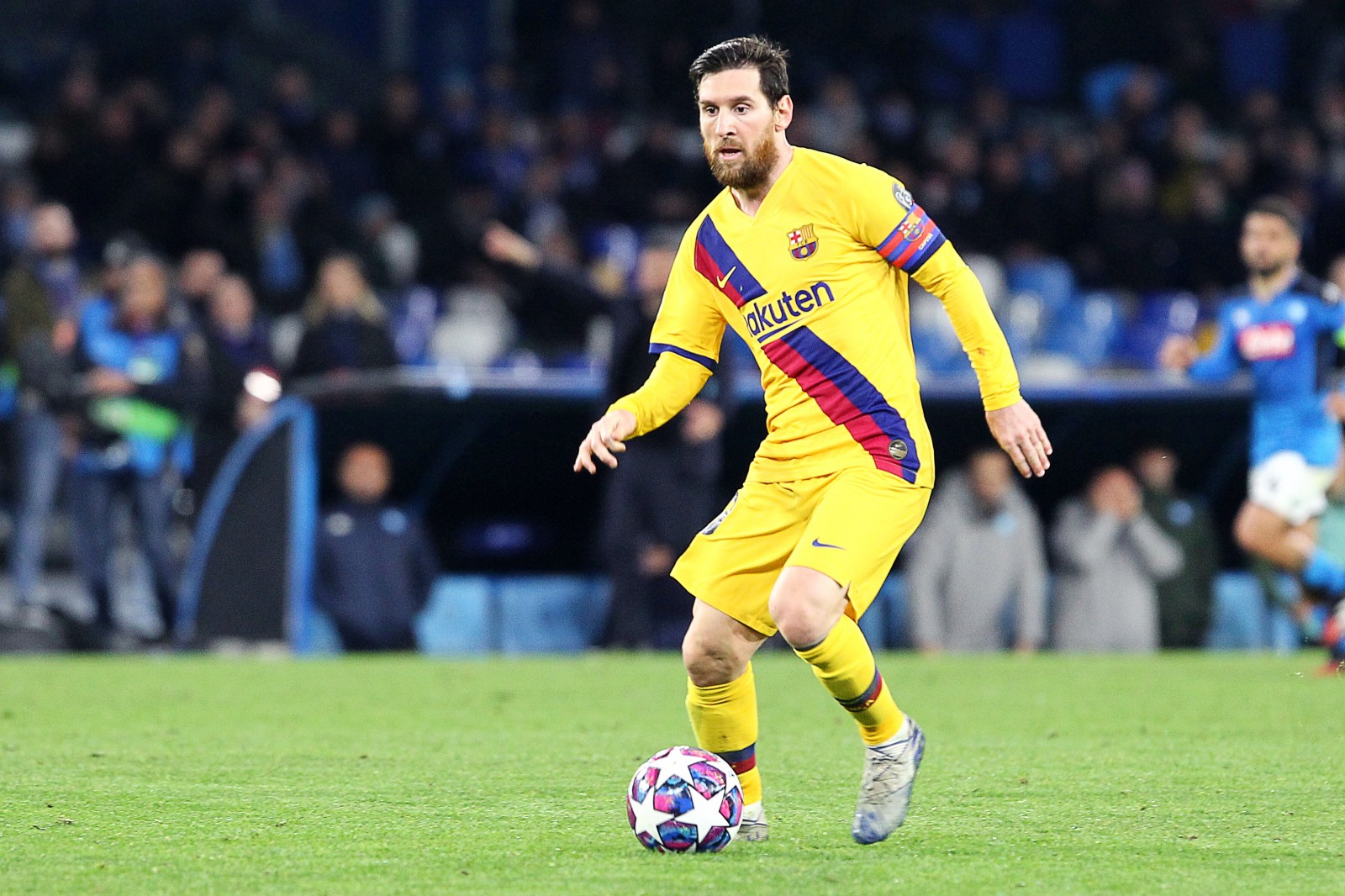 “He really wants to show me a map” 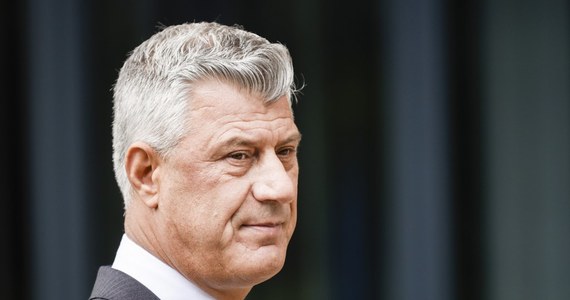 The president of Kosovo has been accused of war crimes 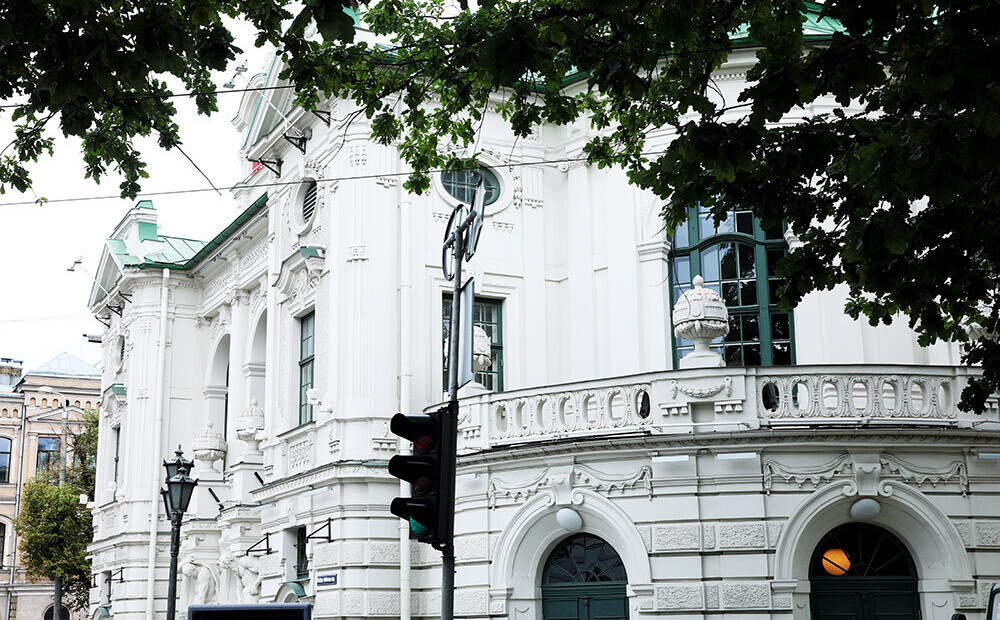 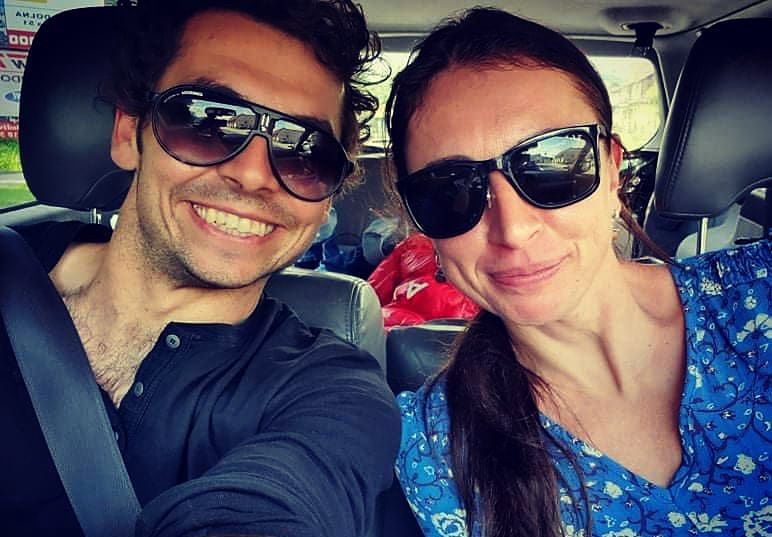