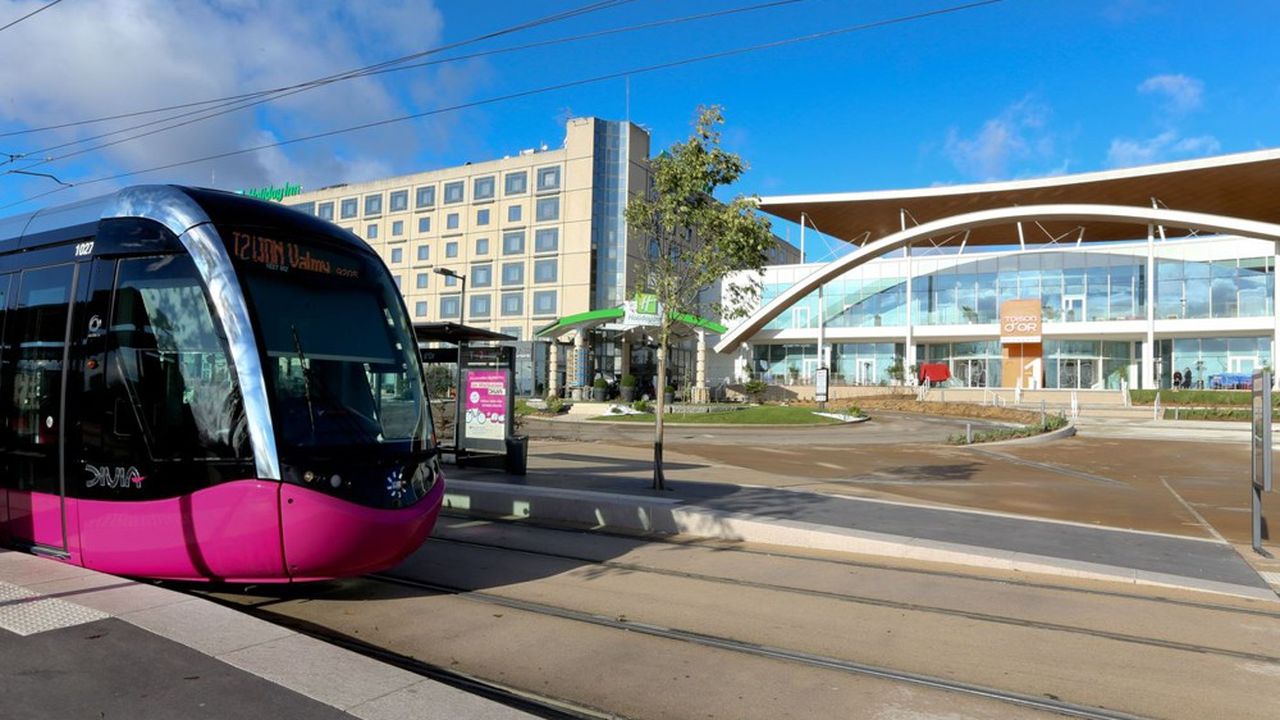 Territorial anchorage, ecological transition and proximity. These are the three priorities that Dijon Métropole has given itself in its 2022-2030 project, and on which the 260,000 inhabitants of the 23 municipalities are called to discuss this December with Francois Rebsamen its president.

The first two meetings brought together more than 300 people overall. The first was organized in the Salle des Etats of the Palace of the Dukes of Burgundy, on December 1st, the second on December 7th in Chenôve, in the presence of the mayor and vice president of the metropolis Thierry Falconnet. A third and final is scheduled for Monday 12 December in Quetigny, which will also be attended by Rémi Détang, mayor and vice-president of Dijon Métropole.

“The field of action of the elected metropolitans unfolds in the vicinity of the inhabitants”, assured François Rebsamen before these three meetings. “Dijon Métropole accompanies our lives as close as possible to daily concerns, from transport to sports equipment, via district heating, waste management, business creation and their support, and even higher education. With responsibility and ambition, let’s work together for a dynamic and ecological metropolis, open to other territories, leaving no one left behind. »

Among other discussions on the importance of articulation between municipalities, the need to accentuate the ecological transition through urban renewal or to facilitate a substantial company formation on the scale of the territory, the question of the extension of the tram has particularly agitated the debates.

The facility celebrates its 10th anniversary this December, carries more than 100,000 passengers a day, and elected metropolitan officials have announced their decision to initiate a study to shape its future, which their successors will have to decide on in 2026. Southern Extensions and east of the agglomeration are particularly envisaged, in the direction of economic zones such as avenue Roland Carraz, Quetigny and Chevigny-Saint-Sauveur.

Scheduled for December 8, the celebrations associated with the anniversary of the Dijon tram were however canceled due to the inter-union mobilization (CGT, Unsa, FO and CFDT) of the staff of the operator, Keolis Dijon Mobilités, who denounce a ” degradation working conditions”.