“The municipalities, the Public Prosecutor’s Office … ask us for VMP insurance. France has established it as mandatory. It is on the agenda.” The director of the DGT, Pere Navarro, has been speaking at a round table about the new Personal Mobility Vehicle regulations that are on the table.

For the moment, it is expected that the use of a helmet will be mandatory, as well as the aforementioned insurance, and it is being studied to establish a minimum age for the use of electric scooters in addition to a certificate of circulation.

For the DGT, one of the biggest concerns about the use of these battery-powered vehicles is that they circulate on the sidewalks, according to Navarro in the framework of the round table organized by Línea Directa on the occasion of the European Mobility Week.

In addition, Pere Navarro has announced that the DGT is preparing a campaign to educate users of this type of vehicle about the prohibition of driving scooters on the sidewalks.

The possibility of establishing a limitation of VPM operators (covering scooters, bicycles, skateboards, roller blades, segways, unicycles and hoverboards) within one year has also been discussed.

And on the other hand, that each scooter has a geolocator to detect that the user has parked correctly, as explained by the Mobility area of ​​the Madrid City Council.

During this event, a new insurance aimed at VPM users called Vivaz Safe&Go, which covers the person and their mobility and not the vehicle and which can be hired on demand.

The importance of having a Civil Liability insurance 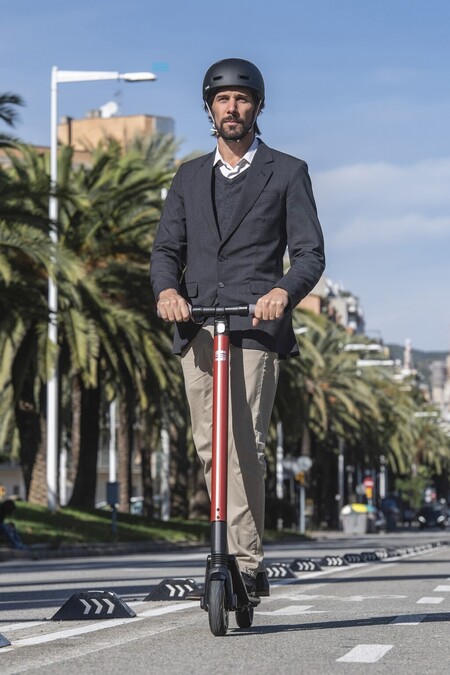 Few municipalities expressly include the use of VMPs in their traffic ordinances, so there is a legal vacuum around their use, which causes legal insecurity, uncertainty and ignorance of traffic regulations.

And it is a booming means of transport: according to data from Línea Directa, in the last three years more than 800,000 electric scooters have been sold throughout Spain. But in that same period there have also been some 1,300 accidents with victims with PMV involved and at least 16 deaths.

The insurance sector has already demanded that the Administration generalize a mandatory Civil Liability insurance that guarantees coverage against possible incidents.

In Motorpasión Moto | The feat of the Van Buren sisters: a 9,000 km motorcycle trip for equality and feminism in 1916 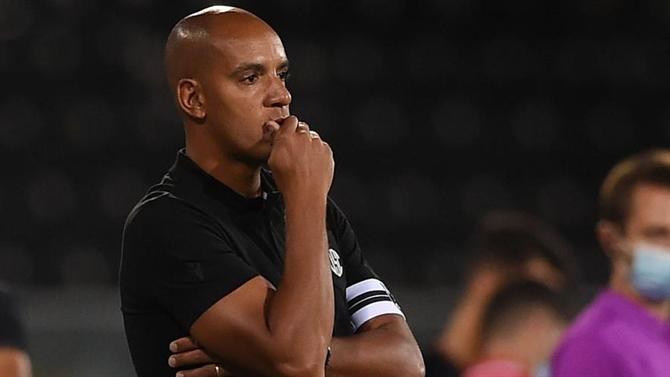 US applicants stunned: world-famous actor Morgan Freeman on the other side of the table | Abroad 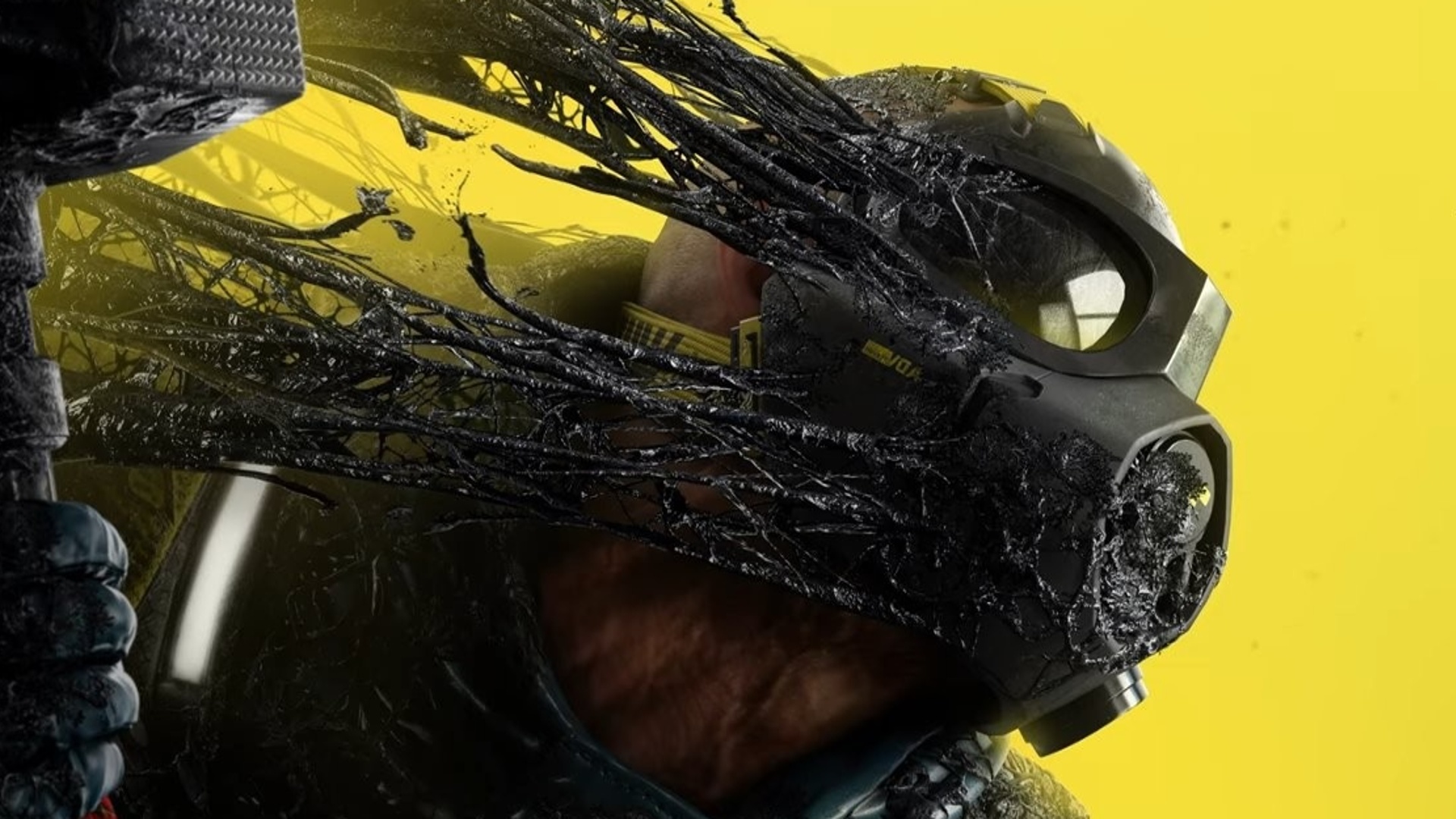