In August, the Czechs bought cryptocurrencies in the same volume as during July, but this is doubled compared to last year. “Last year, with half the amount of money, you could buy twice as many bitcoins as this year,” said Martin Stránský, director and founder of Bit.plus.

“Apart from bitcoin, which still accounts for the vast majority of stores, there was also great interest in ethereum or dogecoin in August, which recorded year-on-year increases of tens of percent,” added Stránský.

The course is said to grow even more

“In August, the bitcoin exchange rate was dragged up by several positive reports, while negative ones were missing. In addition to the support of Tesla boss Elon Musek, the growth was also influenced by information about Germany’s more accommodating approach to cryptocurrencies, the planned acceptance of bitcoin as currency in El Salvador or its acceptance in Cuba, “Stránský stated.

According to him, the exchange rate for bitcoin and other major cryptocurrencies should strengthen further during the autumn, albeit at a slower pace than at the beginning of the year. “But this can affect the lower volume of trades. Overall, the digital gold market may be affected by restrictions associated with the re-proliferation of coronavirus, while demand may increase demand due to rising inflation, ”concluded Stránský.

Bitcoins and other virtual currencies

There are many virtual currencies. One of the oldest and currently the most popular are the so-called bitcoins. They were created in 2009, but have enjoyed greater popularity in recent years. This currency was designed so that it could not be influenced by any government or central bank.

Cyber ​​coins are “minting” a network of computers with specialized software programmed to release new coins at a steady but declining pace. The number of coins in circulation is expected to reach 21 million in the end, which is to be around 2140. 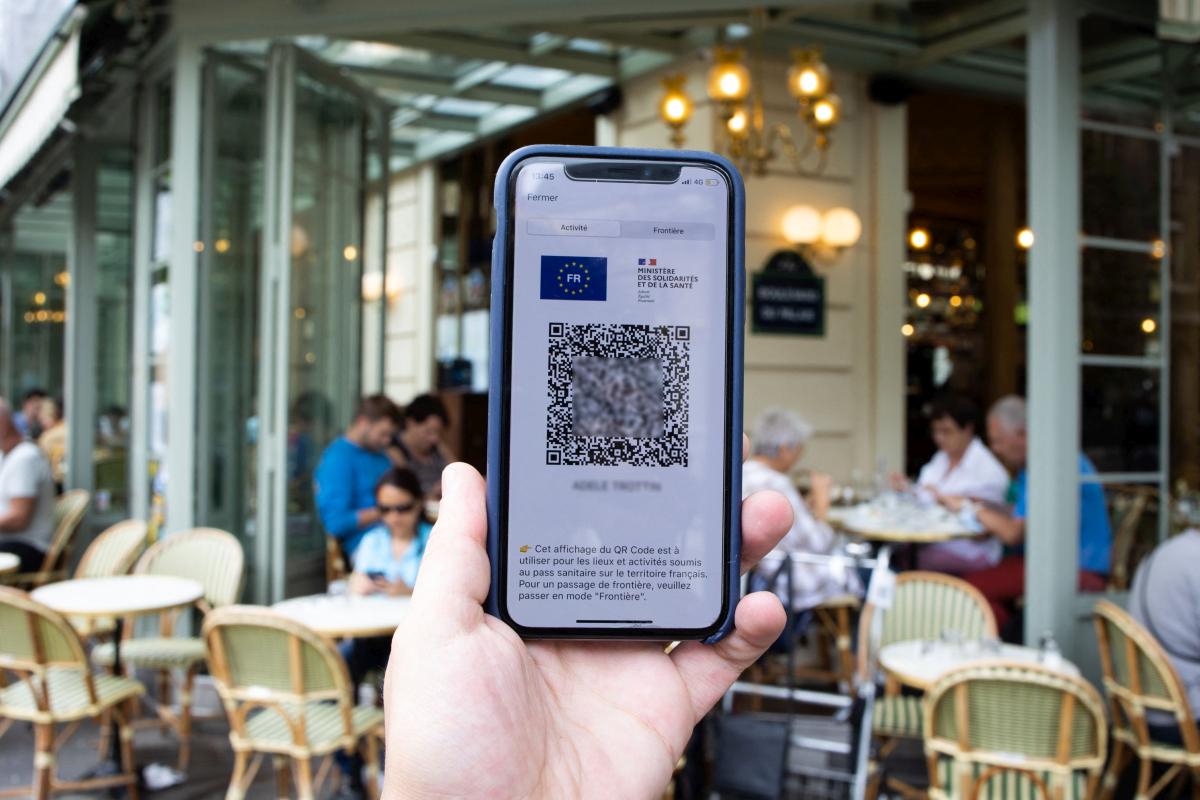