The Czechia will hit hard without gas. Bank of America is facing disaster 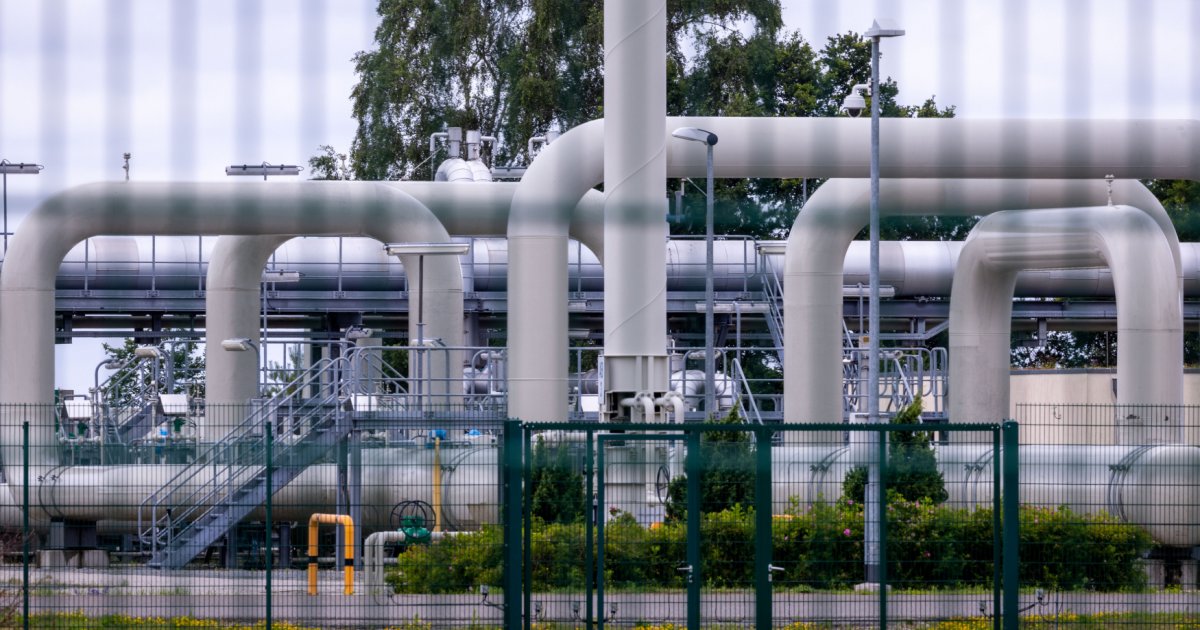 The Czech Republic will be hit hardest of all the countries in the Central and Eastern European region by a possible outage or a more permanent noticeable reduction in Russian gas supplies to the EU, warns the leading American bank Bank of America. The Bloomberg agency published the key conclusions of its respective analysis.

Analysts of the second largest American bank forecast that the Czechia will only grow at a rate of 1.5 percent next year. This is noticeably less than the consensus forecast by international analysts in a regular survey by the Czech National Bank. They expect growth of 2.3 percent for next year. Bank of America apparently assumes that on the ongoing European gas crisis will affect the Czech economy this year and next year more severely than was generally thought.

According to Bank of America, like the Czechia and Hungary, next year growth is only 1.5 percent. But the Polish economy will add 2.7 percent, and the Romanian economy is even equal to three percent, predicts the American bank.

According to her, it is Out of the entire region of Central and Eastern Europe, the Czech Republic is the least prepared for a possible more serious shortfall in the supply of Russian gas. This is because it is highly dependent on Russian gas. And also because alternative gas supplies can be secured through the territory of countries that themselves may face serious outages, such as Germany in the first place.

Bloomberg: Germany has little time to stave off winter energy shortages. Crisis and rationing will come

Germany has three months to save itself from the winter gas crisis. Olaf Scholz’s government was slow to react when Russia cut gas supplies. Now cities are cutting back on lights and hot water in an effort to avert disaster. And this is just the beginning of the crisis that will engulf the whole of Europe, Bloomberg wrote. The Czechia, in particular, is fundamentally dependent on the German economy.

Bank of America does not expect the Czech National Bank to raise its base interest rate above the current level of seven percent. The reason will obviously be the effects of the European gas crisis.

According to Bank of America, Hungary, Poland and Romania are in a better position than the Czechia. Although Hungary is also highly dependent on Russian gas, it is already directly negotiating with the Kremlin to secure alternative supplies via Serbia. This is also why the Hungarian central bank will be able to increase its base interest rate, from the current value of 10.75 percent to 11.75 percent, according to Bank of America.

According to the analysts of the American bank, the Polish economy is not particularly dependent on gas. In addition, it has been trying to reduce its dependence on Russian gas for years. The Polish central bank will also increase its key interest rate at its next monetary policy meeting – from 6.5 to exactly seven percent.

According to Bank of America, Romania will cover most of its gas needs from its own production. According to the American bank, the central bank there will eventually increase the base interest rate from 4.75 percent to exactly nine percent.

Which countries have raised prime rates this year? Check out the overview

In June, the Czech National Bank increased the base interest rate by 125 basis points to seven percent, which is the most since 1999. More than four dozen countries have chosen a similar method of combating rapid inflation in the world this year, the largest of which are Russia, Ukraine, and the USA and also the Czechia. Since the end of June, Hungary has increased the rate three times to the highest level in the EU, on the last day of June Sweden joined in, raising the basic rate the most in twenty years.

The Czech economy is teetering on the edge of stagnation. And it will get worse

According to the preliminary estimate of the Czech Statistical Office, the domestic economy showed moderate growth in the second quarter compared to the previous one. It’s a positive result, even if it’s still only preliminary. In any case, the Czech economy is slowing down significantly. At the beginning of the year, it surprised with a quarter-on-quarter rate of 0.9 percent, which has now approached zero (0.2 percent).

Inflation scarecrow. What causes it? How to defend against her? How to invest, where to save savings, where there are decent interest rates, which bonds are worth it? How do the state, the government and the CNB fight inflation? Who and why increases the price and how much? How to cope with price increases? Is it the right time to get a mortgage, will interest rates rise or fall, and for what reason? Context, tips, hints, warnings.

High inflation troubles not only the Czechia, but also other European countries and the United States. See the overview in the world.

Read all about inflation here 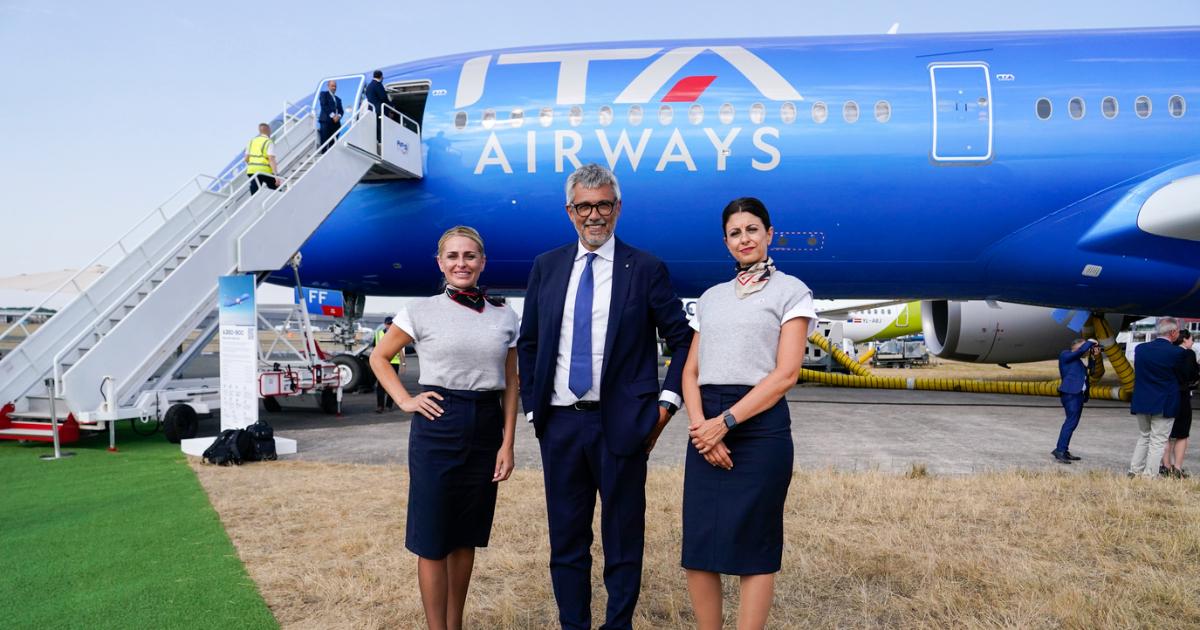 Ita Airways, the layoffs are still 4 thousand (to be paid by the public coffers) but the company hires 1,200 people 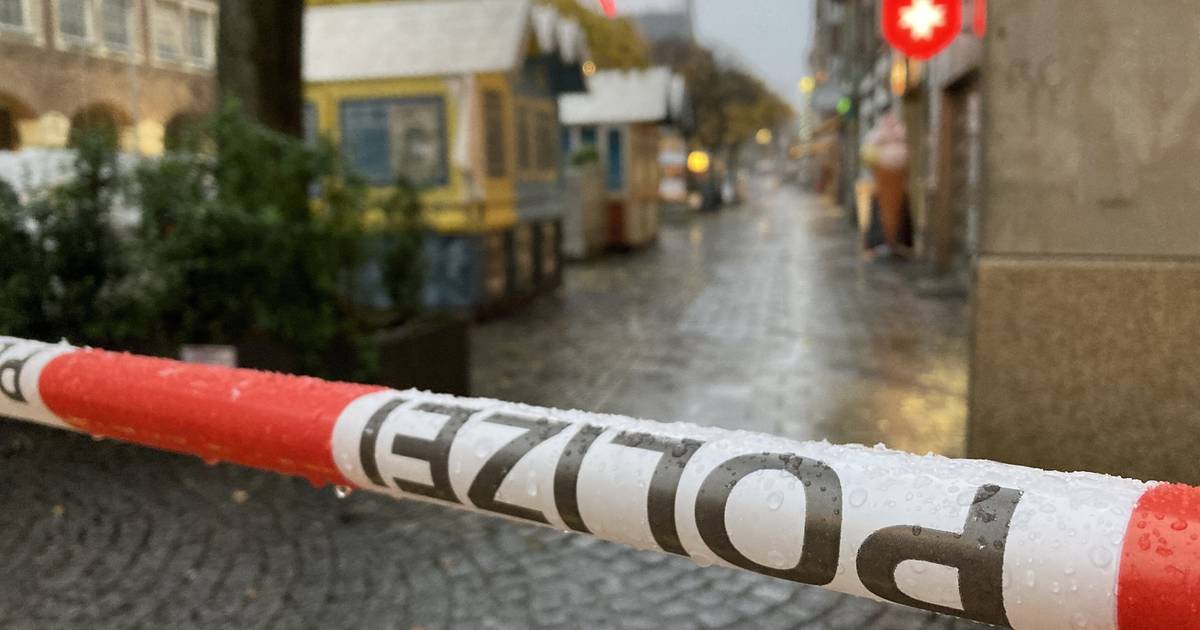 Düsseldorf Christmas Market: Police crack down on threats of attack 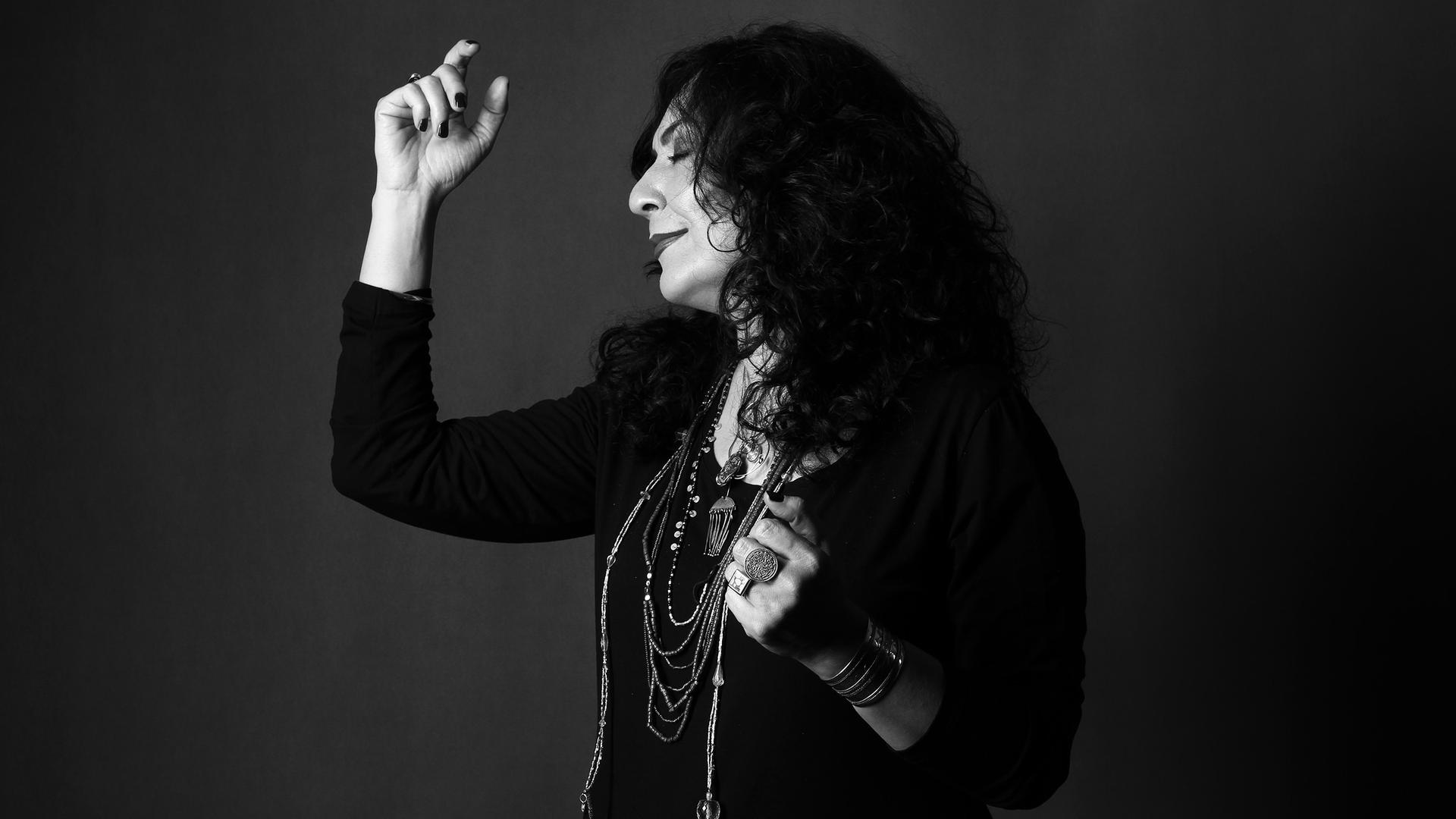 Ita Airways, the layoffs are still 4 thousand (to be paid by the public coffers) but the company hires 1,200 people

Düsseldorf Christmas Market: Police crack down on threats of attack