The Croatian missile amazes the world. Rimac Nevera is the fastest car in the world

Rimac Nevera is a four-motor-powered supersport with a total output of 1,408 kW. Thanks to that, he became a speed record holder.

The Croatian company Rimac is becoming an increasingly respected manufacturer in the field of supercars, after all currently even working with renowned Bugatti. Her reputation earned her an electric drive, which this year to the newly introduced Rimac Nevera secured the title of the fastest production car in the world.

However, we are not talking about an absolute speed record, in terms of the highest speed achieved, but about sprint discipline. Rimac Nevera managed to overcome the well-watched sprint for a quarter of a mile, especially in America, with an amazing time of 8,582 seconds, which is a record among production cars. At the finish, the car reached a speed of 269.52 km / h.

The ride took place on the California dragster track Famoso Raceway, in cooperation with specialists from the DragTimes company. This is where Brooks Weisblat comes from, who got behind the wheel of a car during a record drive. The record set for the eleventh attempt, but the car did not show a reduction in performance. By the way, Nevera wore Michelin Pilot Sport 4S series tires while driving, which makes the time even more respectable.

At the same time, the ride was supervised by the local commissioners, thanks to which Croatian supersport can really boast of an independently confirmed world record. At the same time, he was somehow expected, before The Nevera prototype managed to overcome a quarter mile during testing with a time of 8.95 seconds. It was already significantly faster than the Bugatti Chiron Sport, which mastered this discipline in 9.4 seconds in 2018, which proves that electric drive simply has a great advantage in acceleration.

Related to this is the fact that Rimac’s biggest rival in terms of sprinting skills is the American Tesla. It was her Model S in the top version of Plaid that held the previous sprint record. He completed a quarter of a mile in 9,247 seconds, with a speed of 244.8 km / h at the finish. Much is expected from the new generation Tesla Roadster, which will want to say more quickly than a large luxury model. 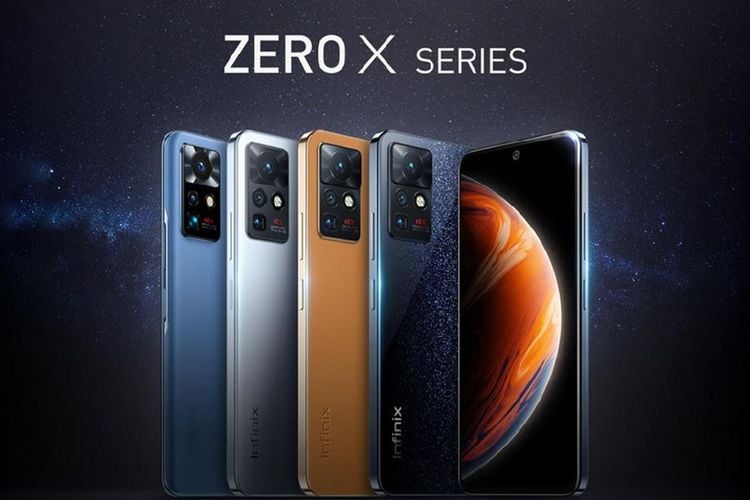