The cost of cybercrime has jumped 50% in one year

A study carried out by McAfee and the American group of CSIS estimates the damage of the attacks on the economy at 1,000 billion dollars.

Cybercrime, which ranges from identity theft to hacks, now costs the global economy more than 1,000 billion dollars a year, 50% more than in 2018, according to a study released on Monday.

“The severity and frequency of cyber attacks on businesses continues to increase as technology evolves, new technologies expand the range of threats and work is done more remotely,” said Steve Grobman, a executives from McAfee, a company specializing in protection against computer attacks.

The study was carried out by McAfee and the American think tank Center for Strategic and International Studies (CSIS) and is based on 2019 figures.

It reveals that two-thirds of 1,500 companies surveyed in seven countries have experienced at least one cyber security incident in the year.

The survey also underlines that beyond the financial damage, the victim companies suffer other negative impacts in terms of reputation, customer confidence and lost working hours.

The average cost of the longest shutdown of a system in an enterprise after a malicious attack was estimated at $ 762,231, according to the companies surveyed.

One third of companies have experienced security incidents that cost them between $ 100,000 and $ 500,000. The average system downtime of the affected company was 18 hours.

In addition, a quarter of companies (26%) say that their brand has suffered after a cyber attack and that there are often costs of communications, consultations and new hires to restore their reputation and user confidence.

Among the 1,500 groups of more than 1,000 employees surveyed, 300 were in the United States and 200 in each country in Canada, the United Kingdom, France, Germany, Australia and Japan.

Read Also:  The Alza.cz website may not be available. According to the company, someone is trying to blacklist their IP address 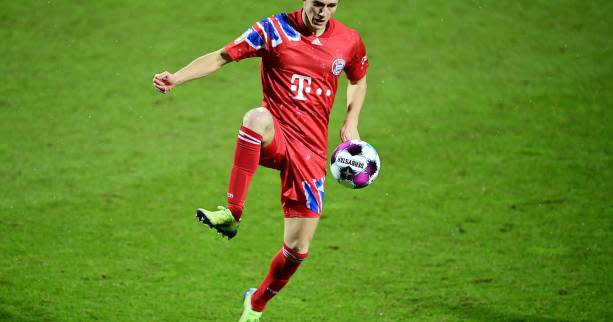 Ponérihouen: fed up with health personnel

Metz. Do you know that a mass grave was unearthed on the A31 site? 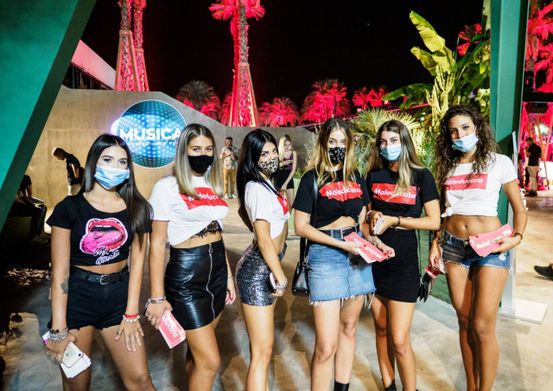 Covid, last night on the track (almost) without rules. “Let me have fun, then I’ll take the test”