The consumption of alcohol and sugar and obesity, keys to the prevention of breast cancer 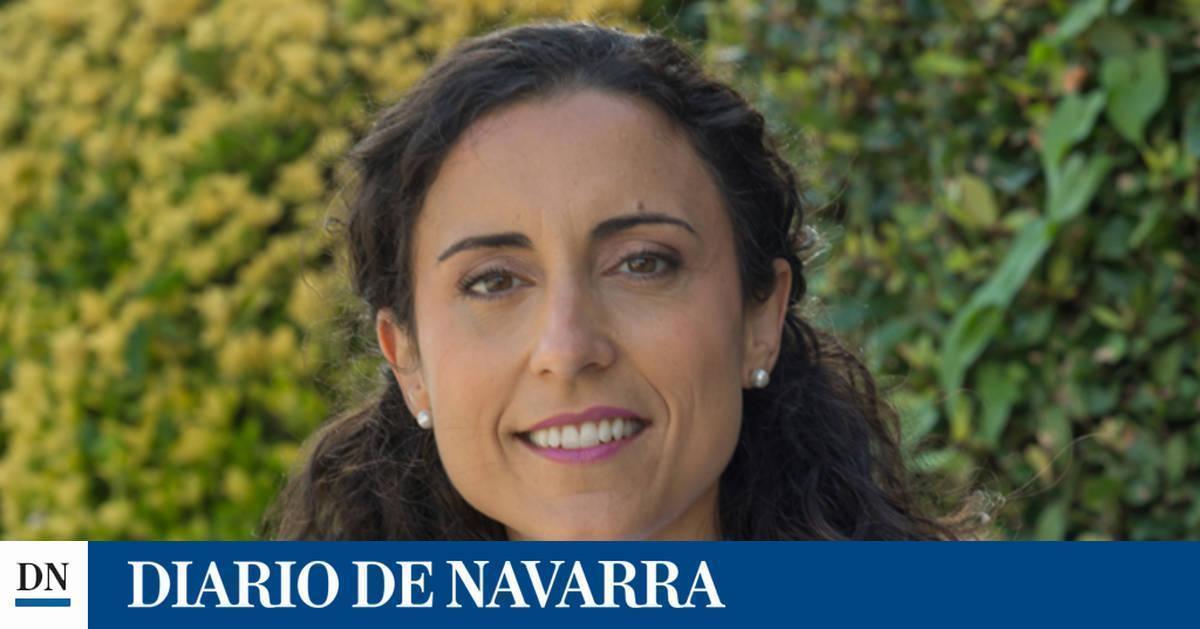 The diet and lifestyle are fundamental factors in the Prevention of breast cancer. Alcohol, sugary drinks, and obesity after a certain age they have been linked to an increased risk of breast cancer. However, the consumption of café, of polyphenols (present in fruits and vegetables) and certain carbohydrates may have a protective effect against this disease. This is how Dr. Stephanie Toledo, from the Department of Preventive Medicine and Public Health of the University of Navarra.

On the occasion of World Cancer Day, celebrated this Thursday, the researcher has highlighted recommendations for the prevention of this type of cancer – second most frequently diagnosed tumor worldwide and the main one among European women. All of them obtained thanks to studies carried out within the framework of the SUN project (Monitoring University of Navarra).

“The element of the diet that has been most consistently associated with the risk of breast cancer is alcohol,” says Dr. Toledo. “In our study we saw more specifically that a pattern of consumption characterized by ‘binge drinking’ (intensive consumption) was associated with a greater risk,” he adds.

On the other hand, for postmenopausal women, a protective association was observed in the total intake of polyphenols, among which phenolic acids stand out. “They are widely present in certain fruits (such as grapes, strawberries, raspberries, pomegranates and blueberries), and vegetables (such as beets, aubergine, onion and broccoli),” says Dr. Toledo, also a researcher at the CIBEROBN of the Carlos Health Institute. III-. They are also found in coffee. The researchers showed that drinking more than one cup a day “was associated with a lower risk of developing breast cancer, also in postmenopausal women.”

Read Also:  NA + asks "to recover all the activity" of detection of the breast and colon cancer

Regarding sugary drinks, so widely consumed in Spain and in other countries, research within the framework of the SUN project indicated that their frequent consumption was associated with a higher incidence of breast cancer in postmenopausal women, “compared to those who do not they do it or those that consume them less frequently than once a month ”.

On the other hand, “a higher quality of carbohydrates was also associated with a lower overall risk of developing breast cancer,” explains Dr. Toledo. “The best are those that contain more dietary fiber (whole grain bread, pasta and rice) and lower glycemic index (the opposite of those products, such as industrial pastries, chocolates and ultra-processed products of the style, which make blood sugar rise very quickly ). Solid carbohydrates are also of higher quality, compared to liquids, and those of whole grain or whole grain (such as rice and whole wheat) ”, he concludes.

Finally, on the SUN project studies on the relationship between obesity and breast cancer, Dr. Toledo explains: “It is appropriate to adopt a perspective that takes into account the life trajectory of the body mass index.” The main results that we observe are “the association of a marked increase in body shape between the ages of 5 and 40 with an increased risk of breast cancer.”