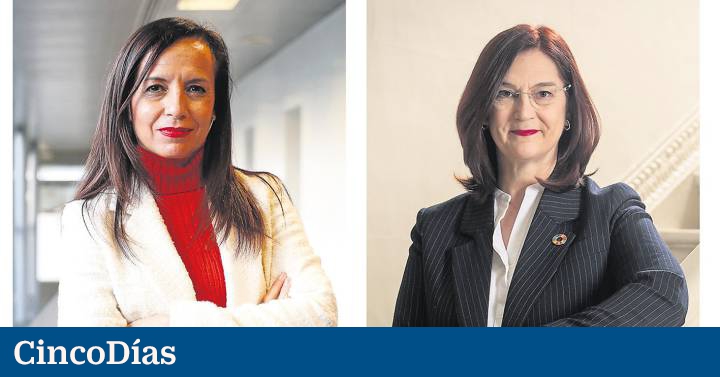 The CNMC tries to solve a major summer snake. The agency clarifies if it has veto power in the process that Red Eléctrica has initiated to divest itself of up to 49% of its fiber optic network, grouped in the Reintel subsidiary, according to financial sources. The process, which valued the company at 1,200 million euros and had aroused the interest of a large number of investment funds, is on hold until the CNMC makes a decision, according to the same sources.

Red Eléctrica has everything ready to launch one of the key operations of the year in Spain. As he explains in his strategic plan, he plans to make cash with a type of asset that is one of the most appreciated by investors, his fiber optic network. It has 50,000 kilometers deployed on the electrical network and the rail network, which the market values ​​at around 1,200 million euros.

The company – of which the State is the first shareholder through SEPI with 20% – had already hired UBS and Barclays as banks in charge of piloting the process. And it initially planned to launch the sale from the summer, since it has received signs of interest from major investors around the world, including large investment funds such as Macquarie or Brookfield. But everything is now on hold.

The CNMC elucidated during these days if it has something to say and if it can veto the operation or impose conditions. The key is whether you consider that the fiber optic cables that run alongside the power lines, the so-called dark fiber, are also regulated assets as a complementary service to the energy networks. In that case, the institution led by Cani Fernández will study Red Eléctrica’s plan to preserve the integrity of the electricity market. He is weighing the possibility of establishing a series of conditions that will allow him to closely follow the future of Reintel with a strong financial partner.

At the moment, the agency has begun to process the issue. And he has transferred him to the Regulatory Supervision Chamber, which is piloted by Ángel Torres, vice president of the CNMC, which will clarify the matter in the coming days, according to financial sources.

The transformation of Reintel into a subsidiary of Red Eléctrica began in 2008, when the defunct National Energy Commission (CNE), whose powers have been assumed by the CNMC, gave its authorization to the metamorphosis. But that green light does not mean that the manager of the Spanish electricity system can dispose of this business at will.

“The authorization does not imply that the CNMC should not analyze intragroup operations in relation to the commercialization of dark fiber optics owned by Red Eléctrica, and whose commercial exploitation is carried out by Reintel, within the general framework that applies to economic flows within companies from the same group as those that carry out regulated activities, ”says the body chaired by Cani Fernández in a document.

“The information obligation extends to the group companies that carry out operations with which they carry out activities in the electricity system,” he adds. The financial sources consulted indicate that the CNMC considers that an operation of the scope of the proposed one needs its safe conduct and that it may imply the imposition of conditions to the operation or, in the most extreme case, its possible veto.

In the background is the temptation of the government to play a more active role in the market at a particularly sensitive time. Last year the Executive established a system of authorization by the Council of Ministers to take stakes of more than 10% in companies considered strategic, such as Reintel. It is currently clarified whether to authorize or place conditions on the taking of up to 22.69% of Naturgy by the Australian fund IFM. And he also watches over the sale of the aviation engine manufacturer ITP by Rolls-Royce, where he views the current favorite offers of Cinven and Bain with suspicion, and asks for a commitment by the Spanish industry and the participation of some large national group.

Duel. The possible conflict between Red Eléctrica and the CNMC hides something else. At the head of the public company is Beatriz Corredor, a historical socialist leader, who was Minister of Housing in one of the Zapatero governments. Until her appointment as non-executive president of Red Eléctrica, she was a deputy in the Congress of Deputies and a member of the socialist executive. On the side of the large body in charge of supervision and regulation in the fields of energy and telecommunications, among others, Cani Fernández arrived at the CNMC from Moncloa, where he had worked for just a few months with the already former head of Pedro’s cabinet. Sánchez, out after Saturday’s remodeling, Iván Redondo. He had booked her from the Cuatrecasas law firm. And she had previously gone through the CJEU, since she is an expert in community law. The possible conflict over the sale of Reintel is also between two wings of the PSOE, more supportive or not of intervention in the market. The sources consulted also point to the new airs that Fernández is printing in the institution.

THE BALL – Lewandowski’s agent criticizes: “The Ballon d’Or is not Messi’s” (Bayern Munich)

The house of paper, the final bets arrive 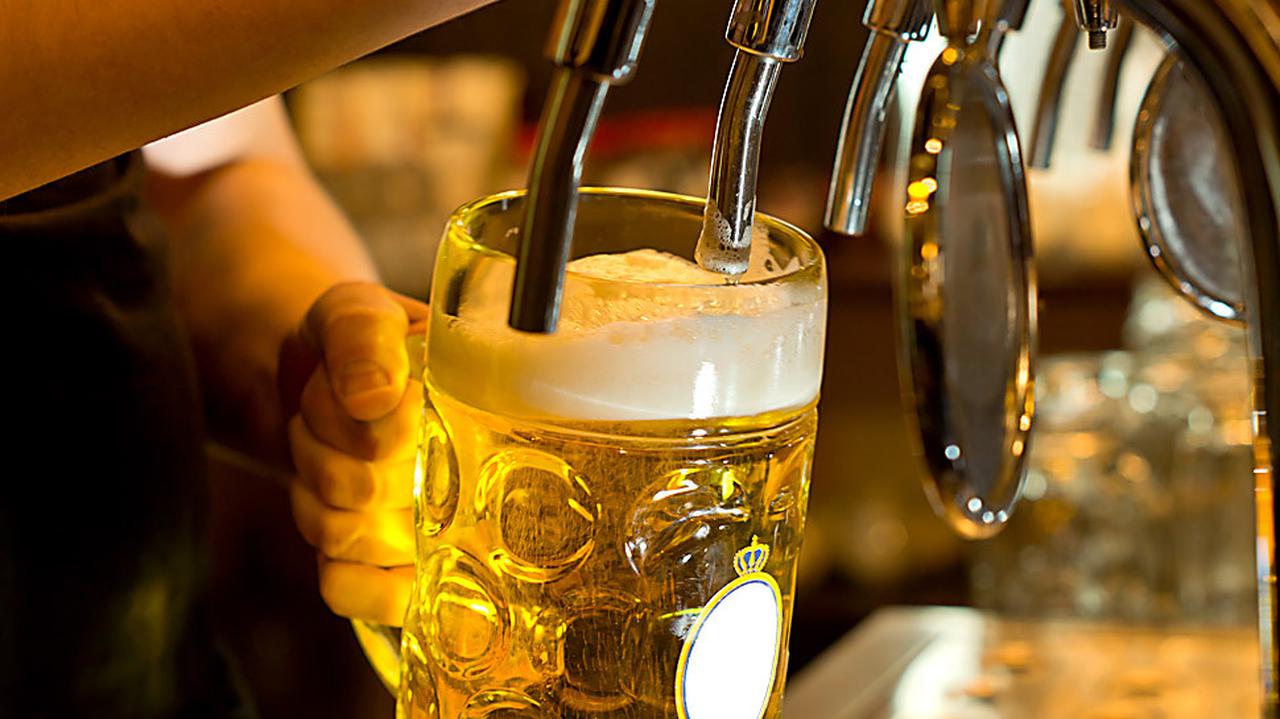