The CNB issues a silver 500-crown coin with the Albatros locomotive, followed by Jawa 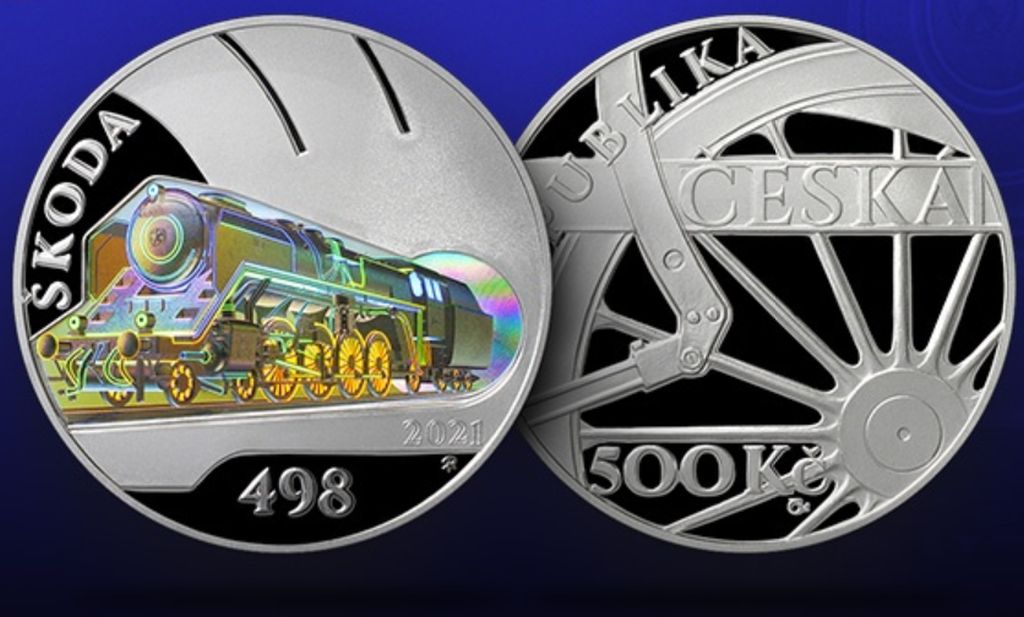 According to the CNB, the special effects create the illusion of sparks flying away from the locomotive and the impression of wheel movement on the coin.

The Czech National Bank (CNB) is launching coins as part of the new “Famous Means of Transport” series. The first in the series is a coin with a hologram of a 498 series steam locomotive produced by the Pilsen-based Škoda, nicknamed the Albatross. It will be on sale from Wednesday.

The Albatros locomotive is considered to be the most beautiful post-war Czechoslovak steam locomotive. “It was established after the Second World War on the basis of a study by the academic painter Vilém Kreibich and is characterized by the use of newly acquired knowledge in the field of construction and technology, thanks to which it was the pride of our engineering and design.” stated by the CNB.

The coin with the Albatross will be presented to the public by CNB Governor Jiří Rusnok on Saturday in the Czech Railways Museum in Lužná near Rakovník, where you can also see the real Albatross (so-called zero series 498.022). It has been inoperative since 2011. “Interestingly, in order to ensure excellent quality, almost every punch needed to create a hologram was used only once,” introduced to the coin Rusnok.

A total of five means of transport will appear on the coins, which the CNB has described as iconic. Another issue of a commemorative silver coin with a nominal value of 500 crowns from the Famous Means of Transport series is tentatively planned for June 2022. It will be a coin with a Jawa 250 motorcycle motif with colored elements.

About the coin with the Albatross (Source: CNB)

The commemorative silver five-hundred-crown with a hologram is stamped from an alloy containing 925 parts of silver and 75 parts of copper. The weight of the coin is 25 g, diameter 40 mm and thickness 2.6 mm. It is issued in two versions – in standard quality with a knurled edge in the number of 5,700 pieces and in top (proof) quality with a highly polished coin field, matte relief and a smooth edge with a frieze in the number of 12,000 pieces. The author of the coin is the medalist Asamat Baltaev.

The image of the locomotive is created by an embossed hologram. A total of six special effects were used on the hologram of the Albatros locomotive – from simpler holographic motifs to advanced and unique optical effects in the world. One of them is, for example, the so-called Full 3D effect, used on a coin in the space of the tunnel from which the locomotive departs. Thanks to this effect, the image on the coin creates the illusion of sparks flying away from the locomotive. The so-called the false animation then uses the kinetic effect to create the impression of wheel movement.

The hologram consists of several different types of nanostructures that controllably reflect and bend incident light to create the illusion of a desired image.

The face value of the CZK 500 coin is not the same as the selling price (the CNB does not state this, ed. Note). It is higher and takes into account, among other things, the current price of silver, production costs and VAT. The coin can be purchased from selected contractual partners.

“When you look at the locomotive, you see a relief protruding above the surface of the coin, you actually feel like you’re looking at a normal mintage. But if you touch the locomotive, you would feel nothing, no plasticity, no relief, the surface is perfectly smooth. In combination with holographic rotational developments on the wheels of the locomotive, an attractive visual composition is created, evoking a real locomotive in motion, “ said Robert Dvořák, CEO and Business Development Director of IQ Structures, which developed and produced the hologram. 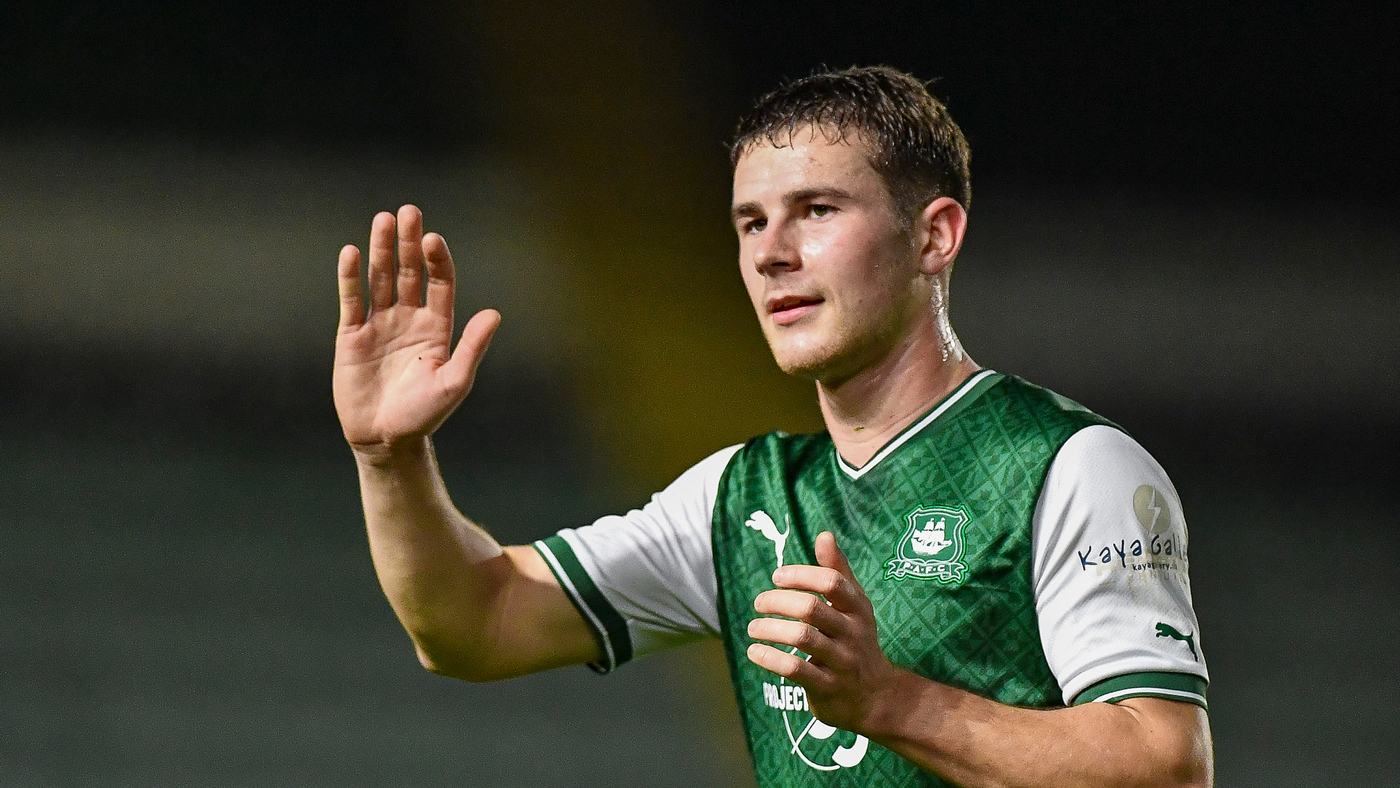 Express of the day 2 December. Football predictions and bets / Odds of the day: 3.86 / LiveSport.Ru Our smartphones “cause allergies and asthma”. A study reveals a surprise The trauma outpatient clinic in Würzburg will continue 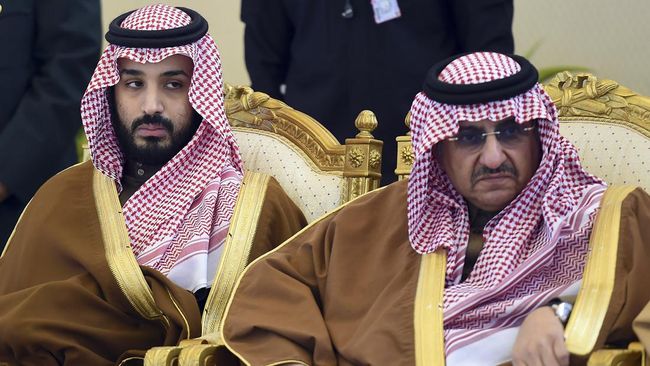 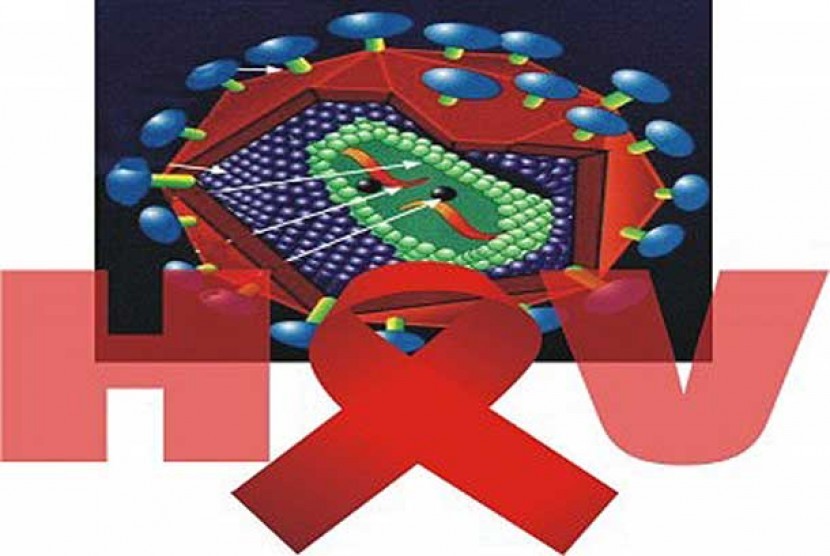 Express of the day 2 December. Football predictions and bets / Odds of the day: 3.86 / LiveSport.Ru

Our smartphones “cause allergies and asthma”. A study reveals a surprise

The trauma outpatient clinic in Würzburg will continue