The close on private meetings arrives: will it be forbidden to see each other at home? 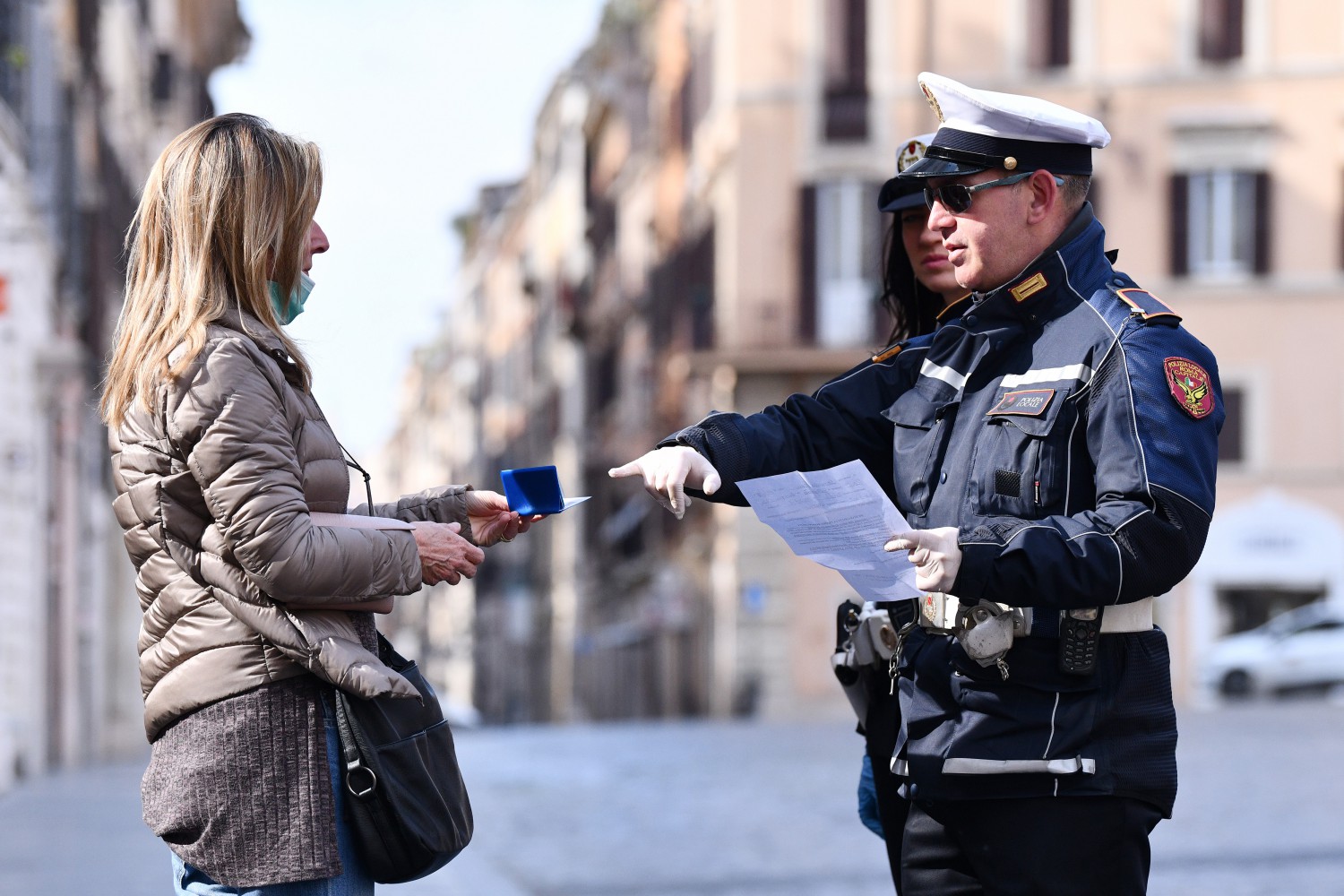 The new Dpcm could be launched as early as tomorrow, Monday 12 October. What will the Announcements introduced by Prime Minister Conte? To have the absolute official status we will have to wait a few more hours, but in the meantime the first rumors about it have already begun to appear. The government and experts said they were rather worried by the constant increase in infections – accompanied however by the increase in swabs carried out – and therefore they want to immediately run for cover to avoid the lockdown. Obligation to wear a mask and prohibition of gatherings everywhere: the action of the Giallorossi moves on these two levels, who are now even considering the possibility of limiting the meetings inside the houses. It will again be forbidden to see each other in House? For now there are still no certainties, but it cannot be excluded that this decision can also be taken to contain the spread of Coronavirus.

The Prime Minister would be ready to promote a series of squeezes to avoid the “inside everyone”: there is talk of the closure of bars and restaurants at midnight, a ban on standing in front of the premises from 21.00 to 6.00 and stop at soccer and all contact sports at an amateur level. Meanwhile, an emergency meeting has been called for today with the Technical-Scientific Committee: it will be an opportunity to follow the progress of the infections, to monitor the situation of intensive care and to reflect on some new limitations in the event of a possible further surge in positivity. The bans could also cover meetings in homes.

“Even in the family we must be careful. If we receive friends and relatives, we are careful and keep our distance. These are the situations in which the infection spreads most“, had recommended the lawyer on the occasion of the announcement on the mandatory nature of masks. Protective equipment must be worn everywhere, with a few rare exceptions. But are we sure that we will still be able to meet? In fact, it seems that we are moving towards a ban on all parties private and this could also apply to meetings organized in homes. The move aims to prevent contact between non-cohabiting people. Instead, a maximum of 30 people could attend banquets after baptisms, communions, confirmations and weddings. A real squeeze on private parties and meetings, which would be the primary source of the new infections from Covid-19. Meanwhile, on the web there are those who are starting to worry. “It’s not like the nightmare ofself-certification and the term ‘joint‘?“, users ask.

The hypothesis of a ban has not yet been completely ruled out shift between the Regions and a reduction in the number of hours of face-to-face school lessons. Fiduciary isolation in case of suspected contagion it could be shortened from 14 to 10 days; at the same time Walter Ricciardi – member of the executive committee of the World Health Organization – advised to reduce the control swabs from two to one. GPs and pediatricians could be given the opportunity to perform rapid tests (with a validity of 95%) and then swab only the positives. A mix of measures to lighten health facilities and to stem the return to the acute phase of the pandemic and a new lockdown.